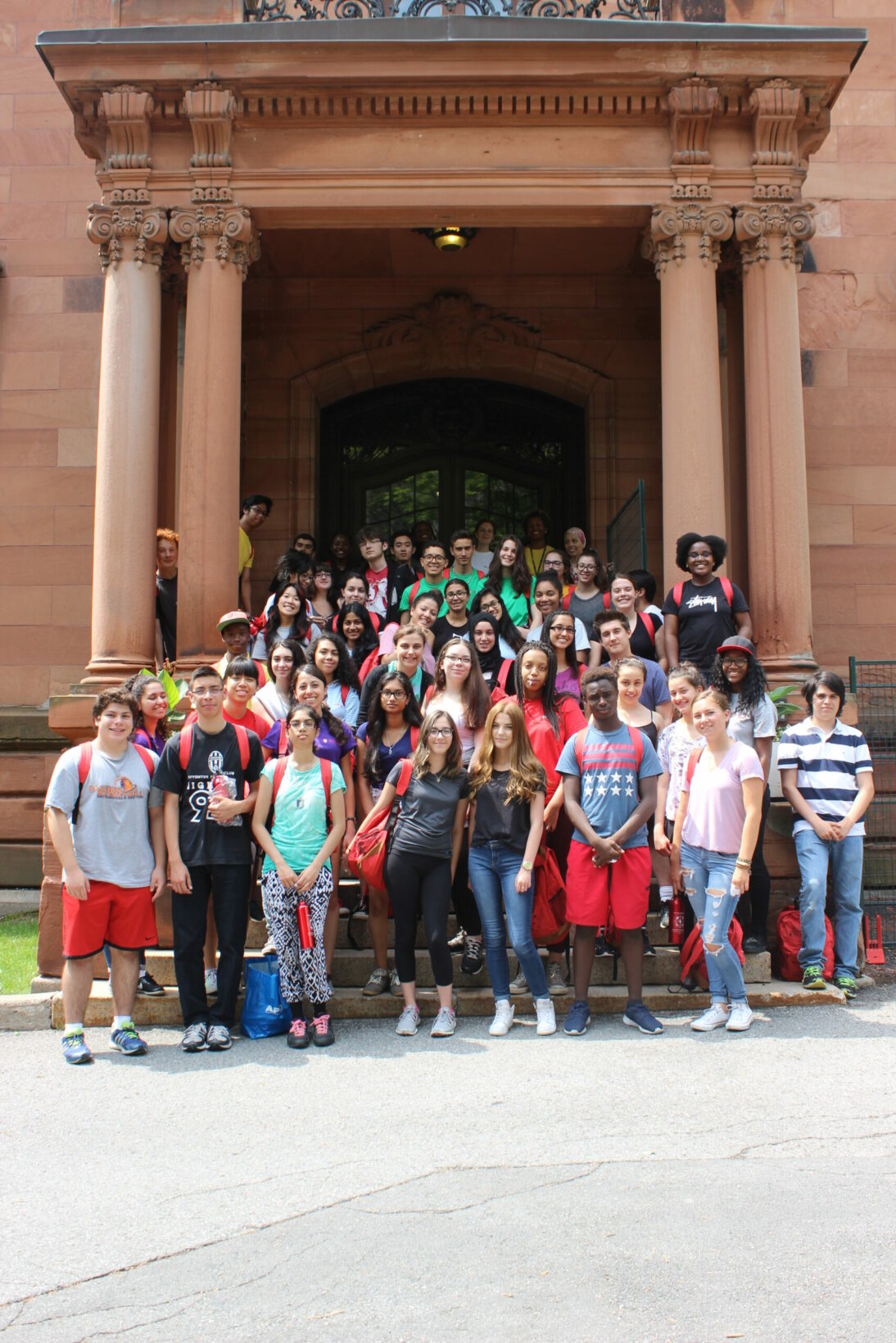 Approximately 37 students from area high schools were welcomed to the downtown campus of McGill University for the 2016 edition of the “Explore! Careers in Health” camp, held this year from June 27-29. The annual event, which began in 2009 as a one-day event, is organized by students and residents representing McGill University’s Faculties of Medicine and Dentistry, and is aimed at motivated and academically strong students with a goal to encourage students to pursue post-secondary education and to inspire and cultivate their interest in health professions.

“The camp is becoming more relevant each year as we target students from schools where statistics show many kids don’t pursue post-secondary education at all,” explains camp lead organizer Dr. Jessica Tremblay, a first-year resident in Family Medicine at McGill for whom the 2016 camp represents her sixth year of participation, dating back to her time as an undergraduate nursing student.

Participating campers are exposed to a multitude of diverse health care professions over the course of the three-day bilingually run event, in addition to a number of team-building and sports-related activities. “The name of the camp says it all,” says Yanni Papadopoulos who will be heading into grade 11 in the fall at Laval Senior Academy. “I wanted to see what is available to me when I grow up. Attending the camp I get to gain these new experiences that I would never otherwise get.”

While many campers like Yanni are not sure what their post-secondary plans are, others like Janaiya Harris, who will be entering grade 10 at John Rennie High School already has a clear idea of what she wants to do. “I really want to be a heart surgeon,” she says. Harris was invited to attend the camp as a result of her work in a woman’s co-operation that helps women in need called “Women on the Rise.” “When I heard about this camp and that it was about medicine I really wanted to participate,” she says. “The three days have been very exciting.”

The allure of the camp does not rest solely on the campers themselves. Amanda Try, who will be entering her first year of Medicine at McGill in the fall, participated in 2015 by helping to organize 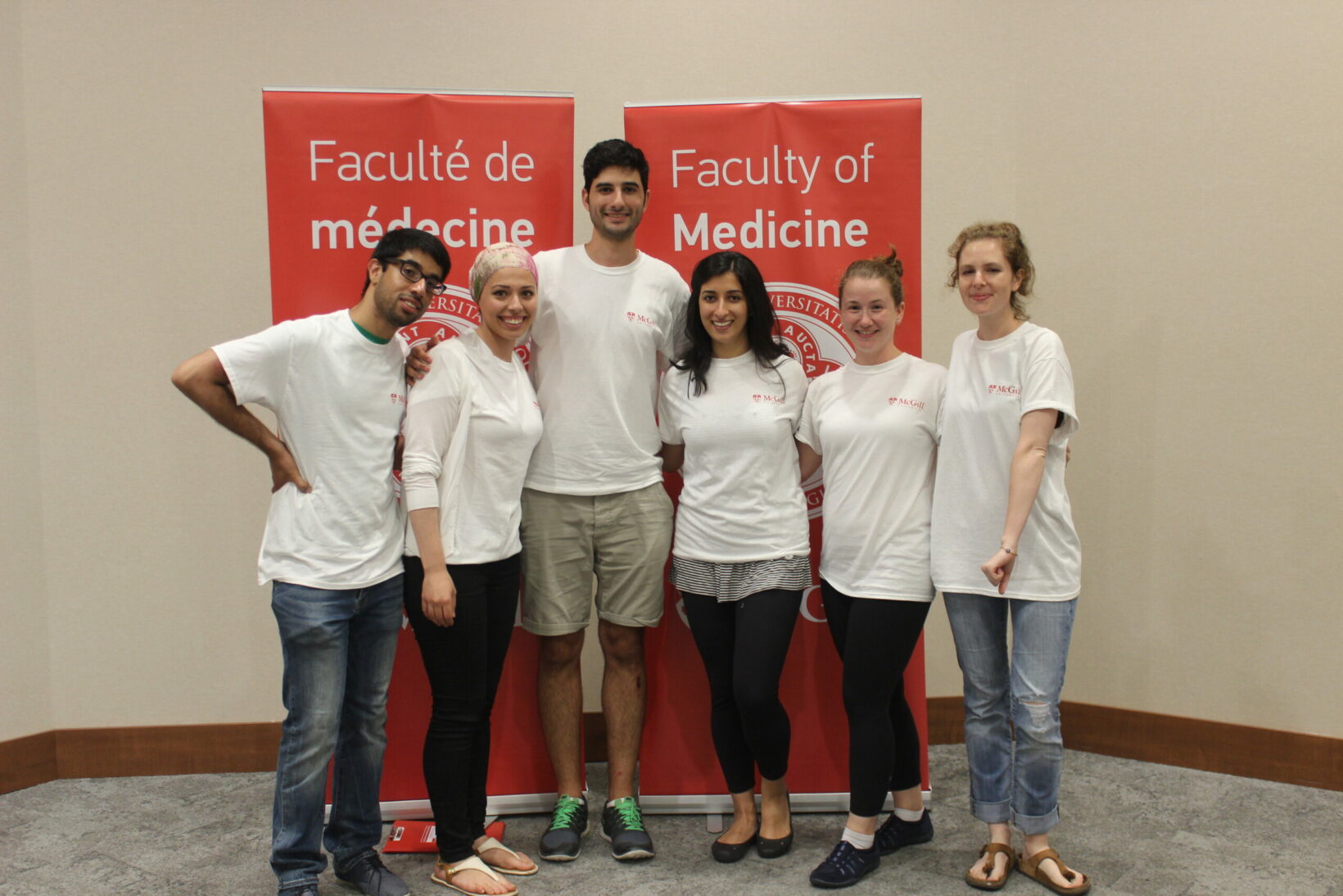 workshops but wanted to participate as a camp counsellor this year. “Planning workshops is great but you get your one or two hours with the campers and that’s it,” explains Try. “As a counsellor you really get to know the campers over the course of the three days, and by participating in all of the workshops, even as university students you get the chance to learn a lot of new things.”

Ala Bdira, a third-year medical student at McGill who has been on the organizing committee for the camp since her first year of medical school shares the positive experience that she gains from it and the impact the camp can have on participants. “I like the educational aspect of the camp and the idea of high school students being able to learn about health careers that they may never have heard of,” she says. “When I was in high school there were some careers that I never heard of that I wish I would have, and I feel this is a great opportunity to not only learn about the different careers but also to experience them firsthand and figure out what fits best with your interests and personality.”

While the organizers are always looking for new students to join them, the model they use and the positive experience they create ensures that people keep coming back, including Max Williams a John Abbott College student who attended as a camper two summers ago and returned to work at the camp last year and this year. “I would recommend this camp to anyone who is interested in science,” says Williams. “Every year they try to make the camp better. You’re exposed to so many different programs that you didn’t know existed or know that much about. For me, I learned about physical therapy, occupational therapy, speech language pathology, pharmacology. You get exposed to a lot of different stuff and it’s really interesting and really helpful!”

Tremblay says that while they feel the camp has been successful to date the true measure of its success will only come down the line. “When you talk to the campers at the end of the three days each year they all leave highly motivated,” she explains. “As we maintain contact with an increasing number of campers, we will see in a few years how many end up pursuing post-secondary education and in what fields.”

To learn more about the camp or to find out how you can be involved next year, contact: Mcgill.explore@gmail.com 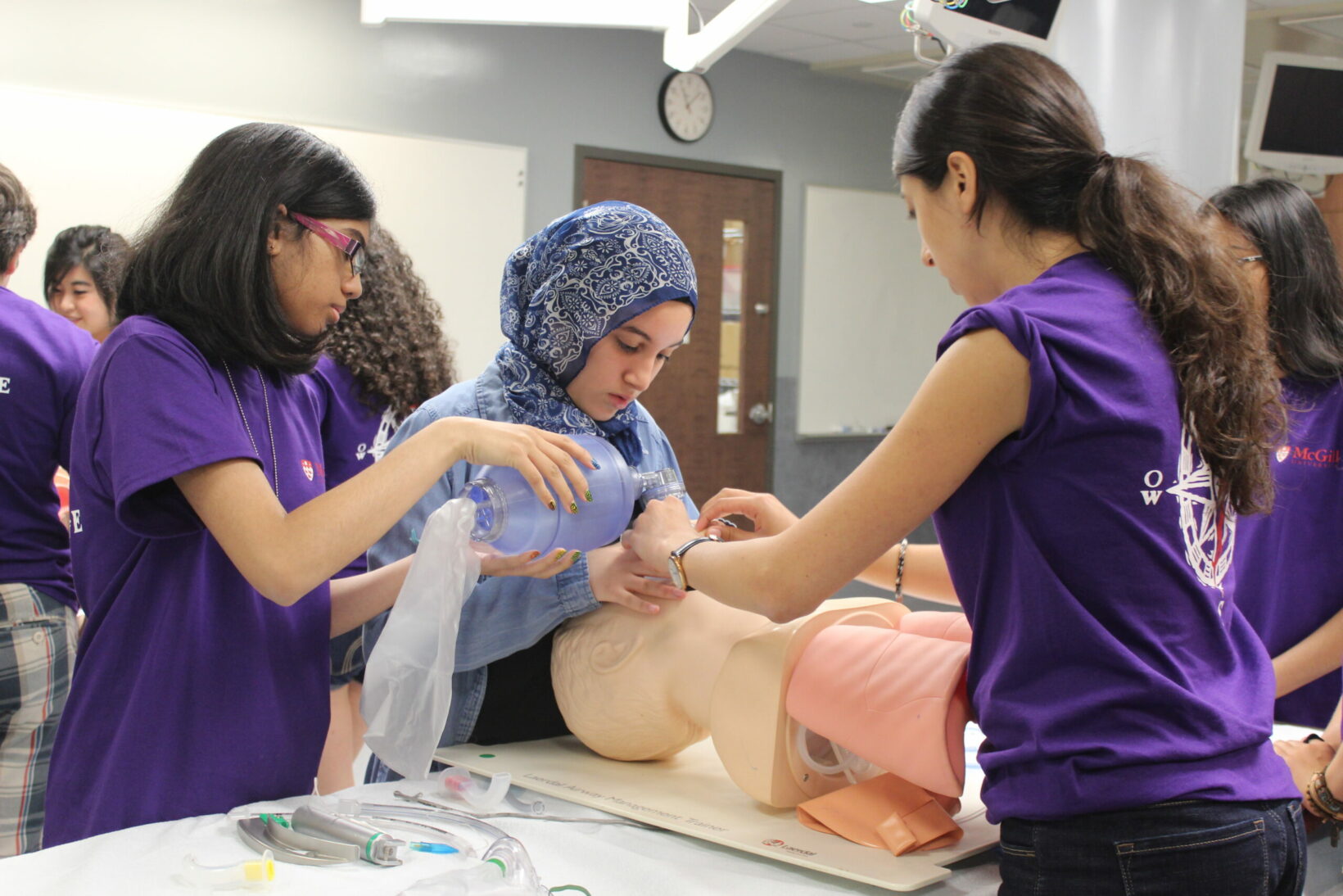 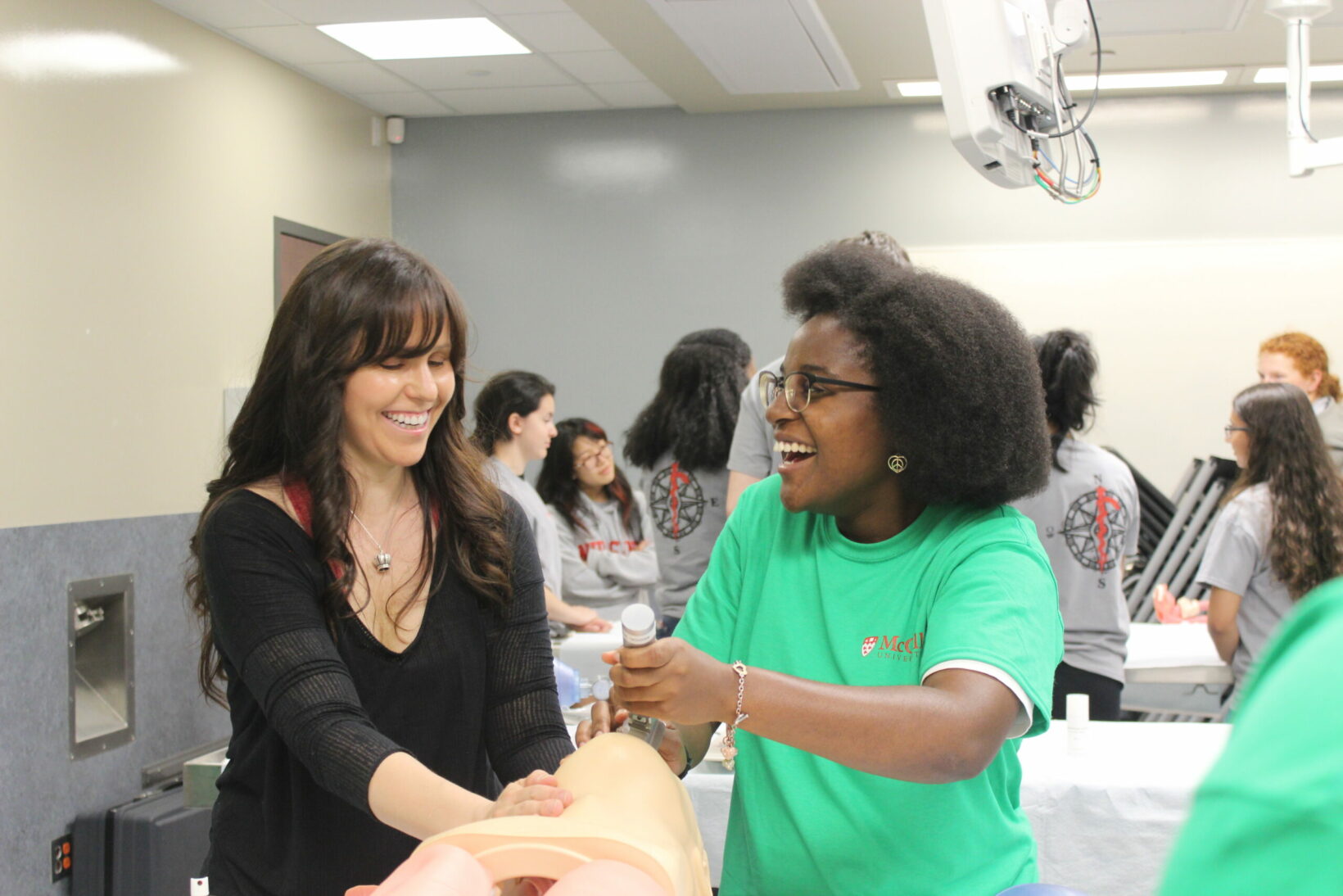 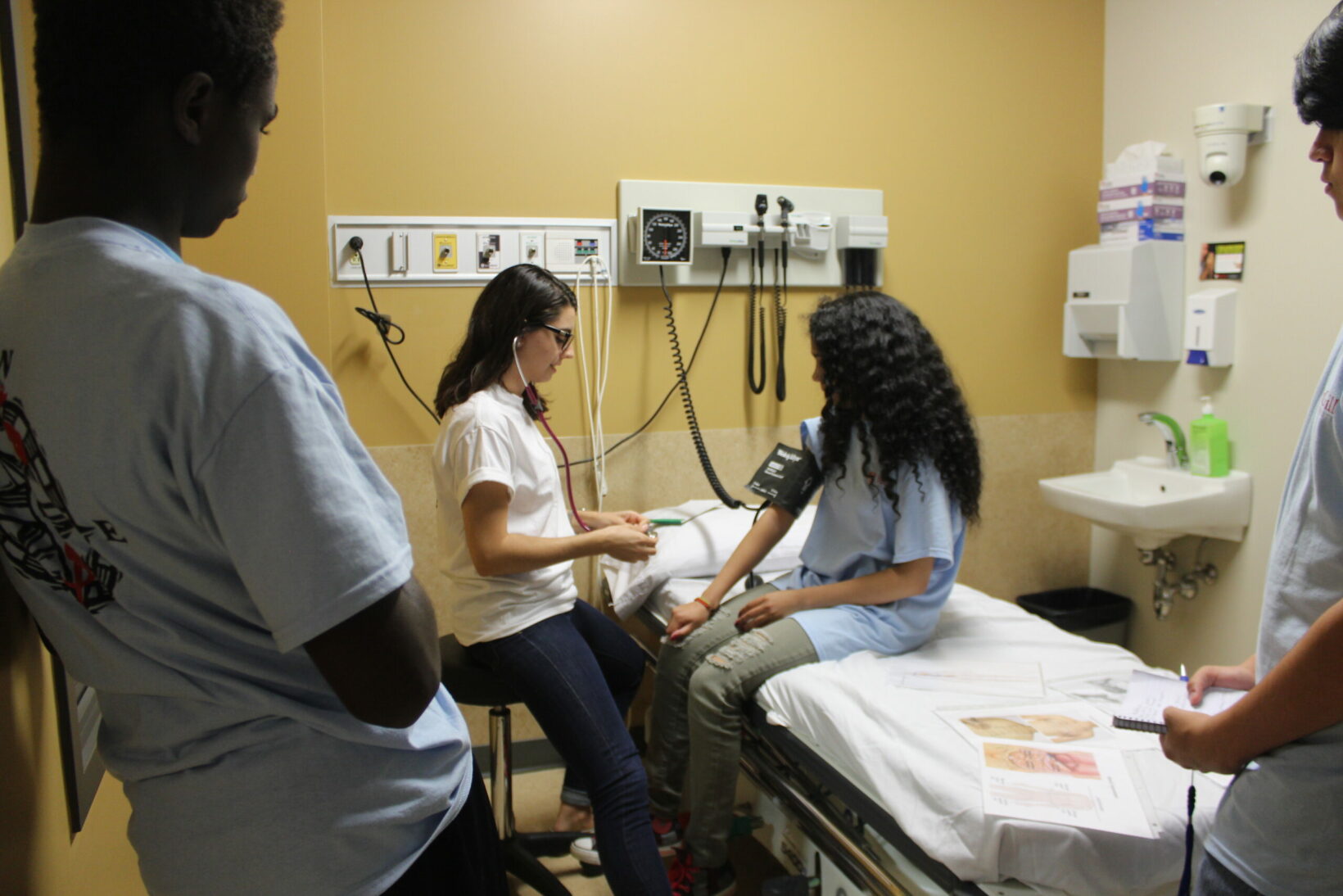 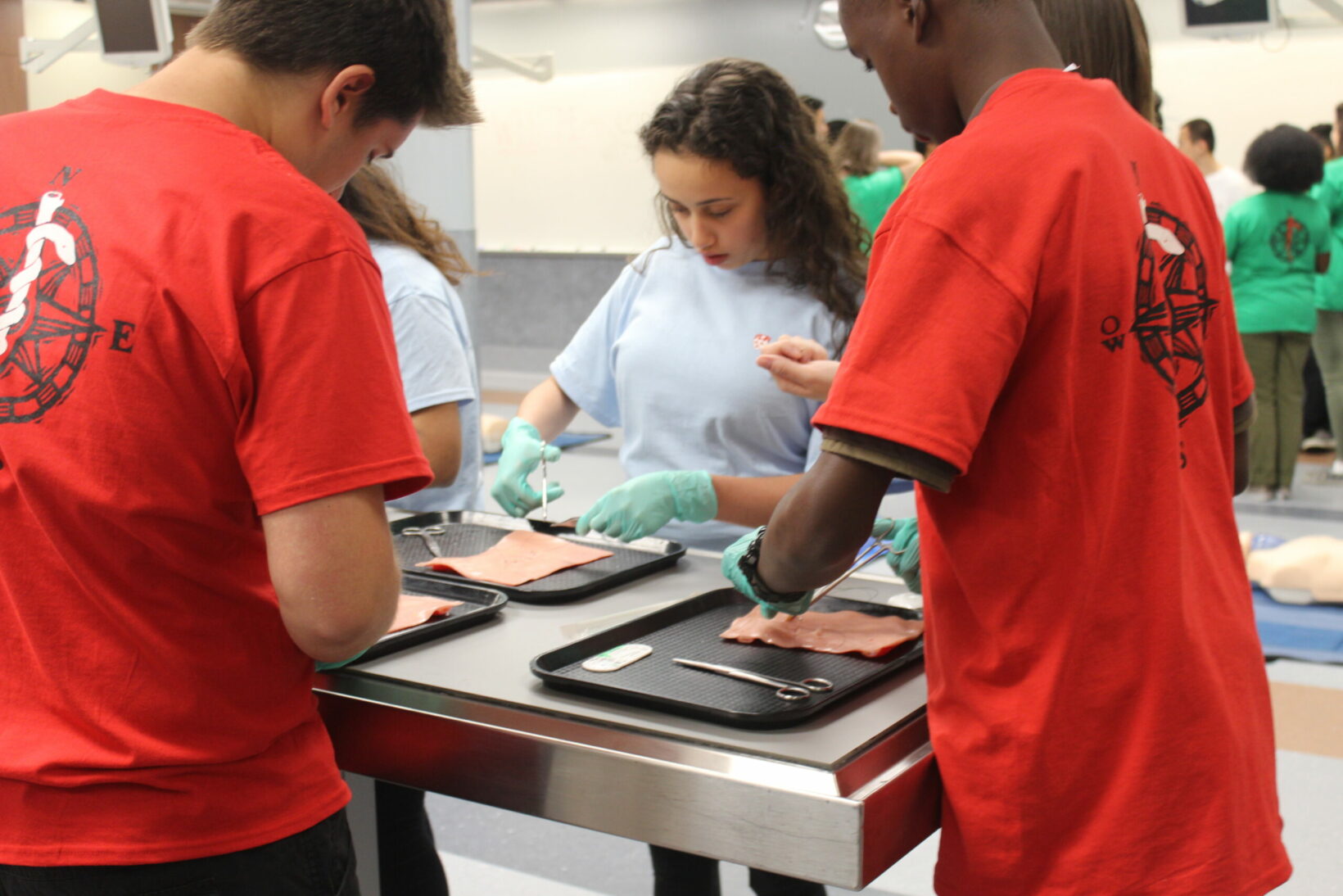 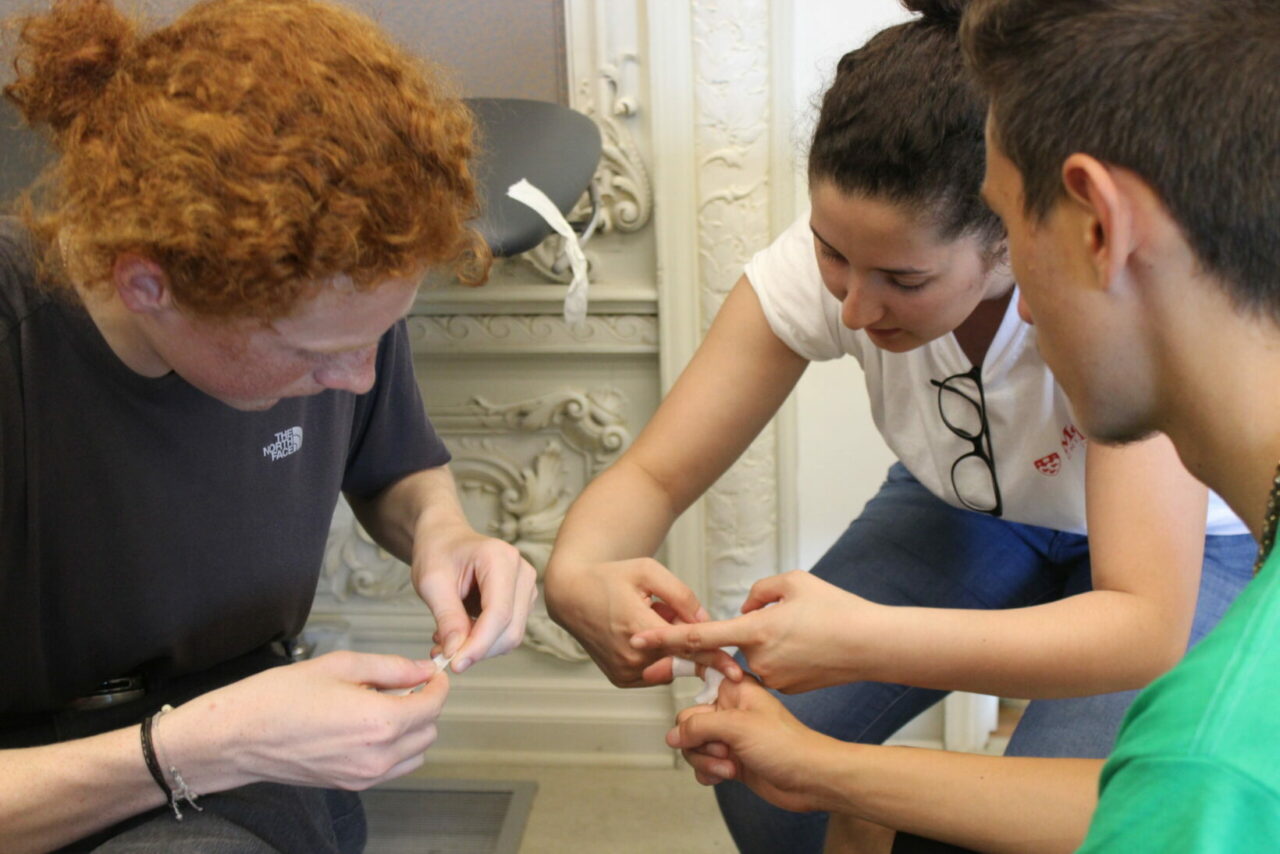 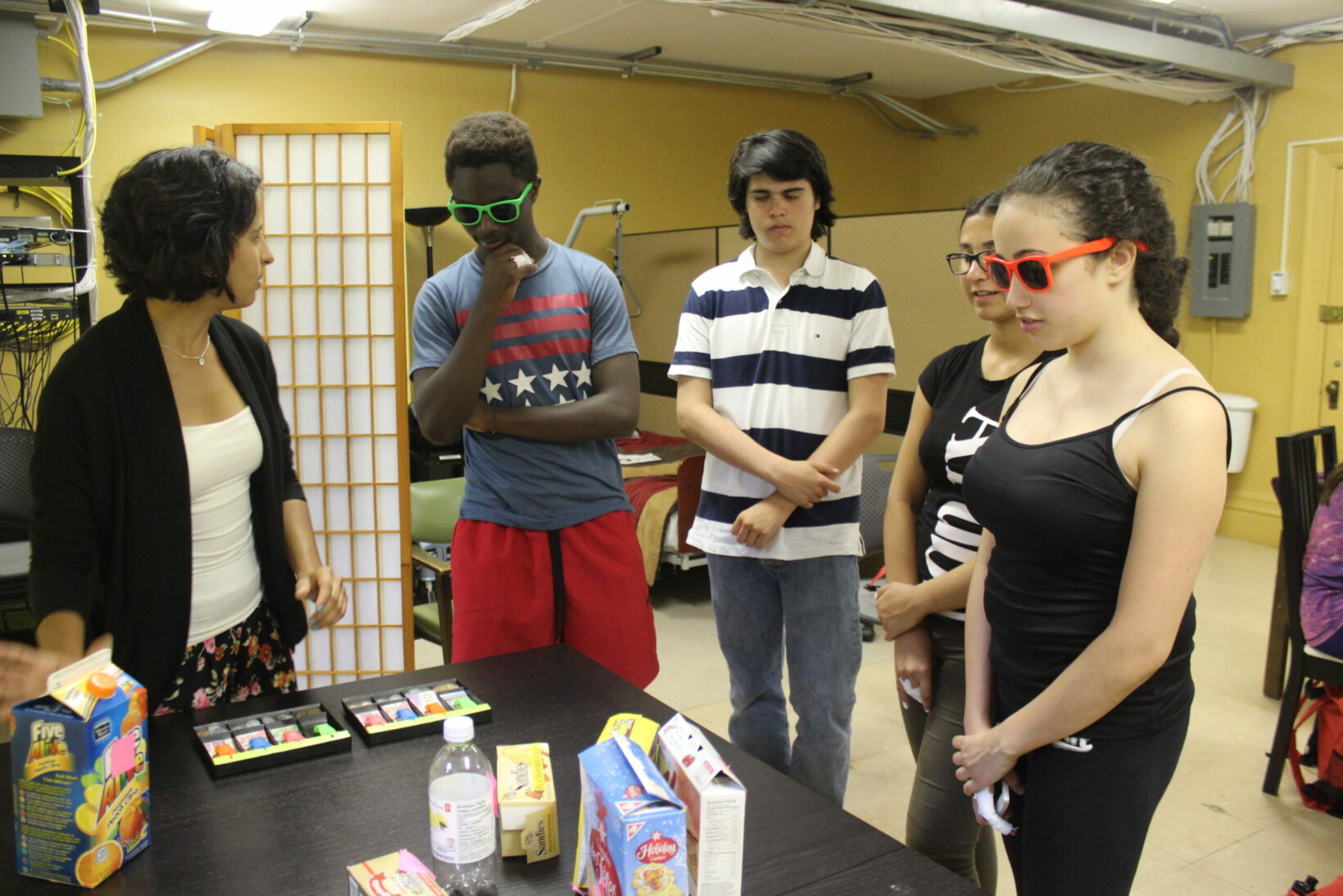 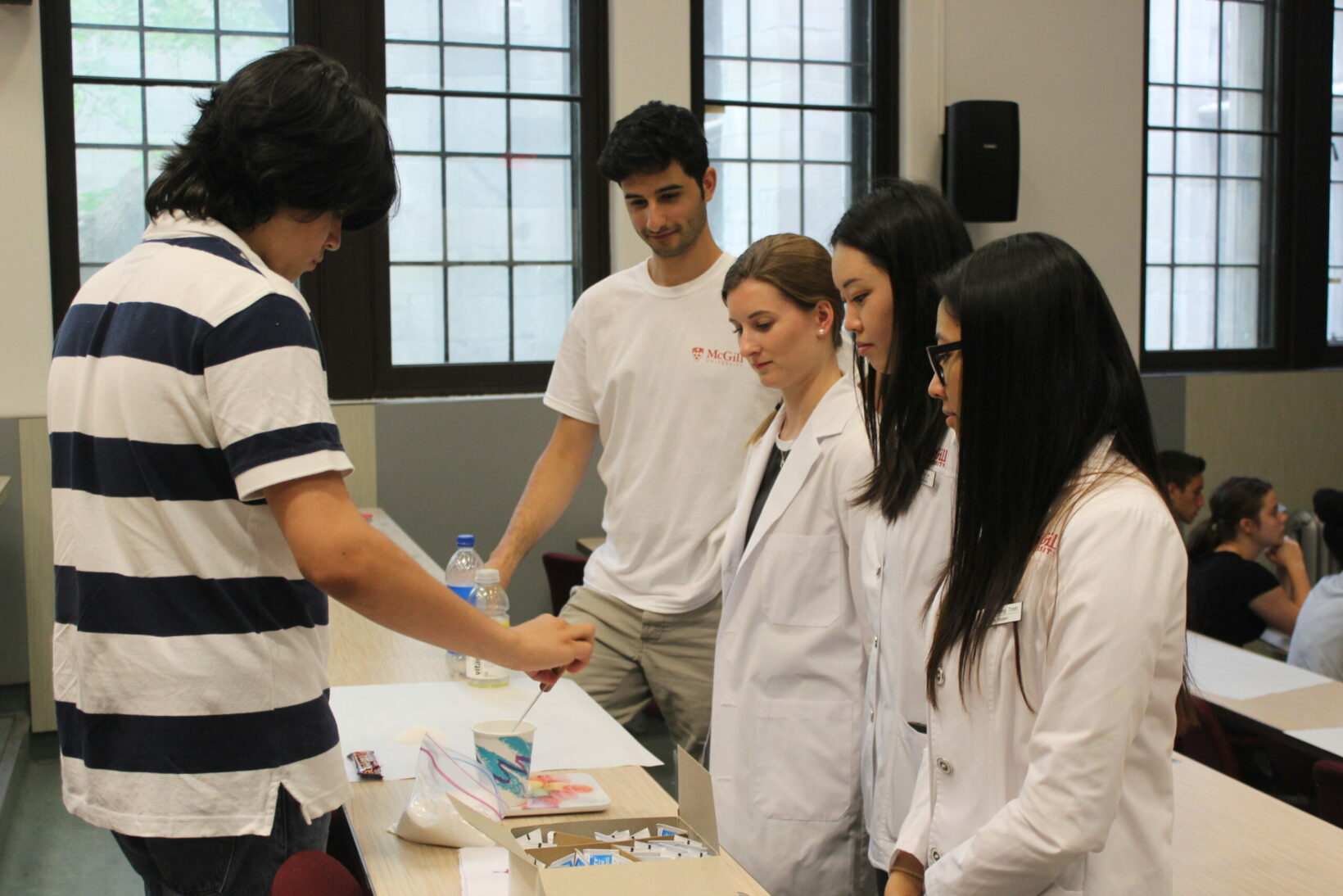 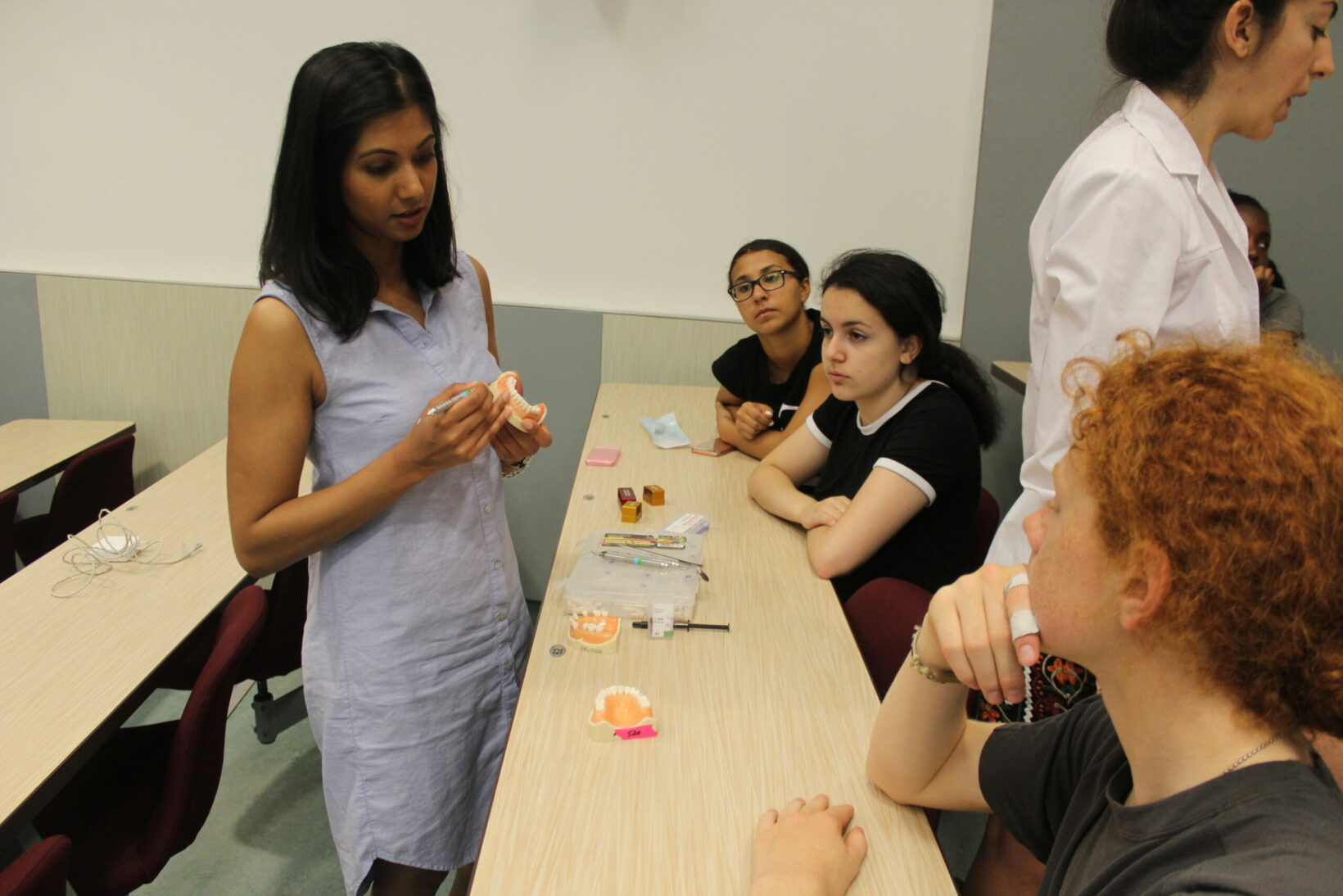 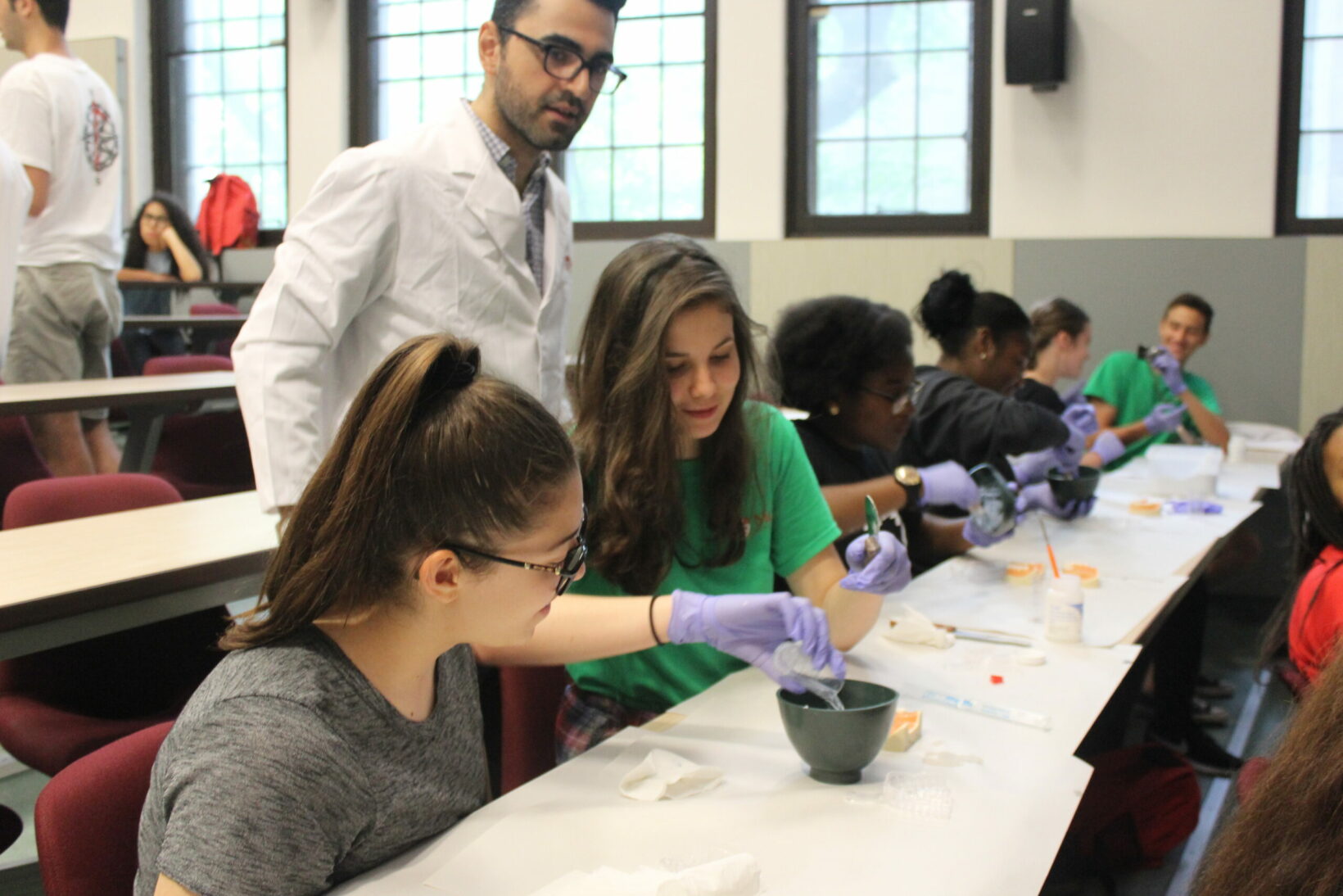 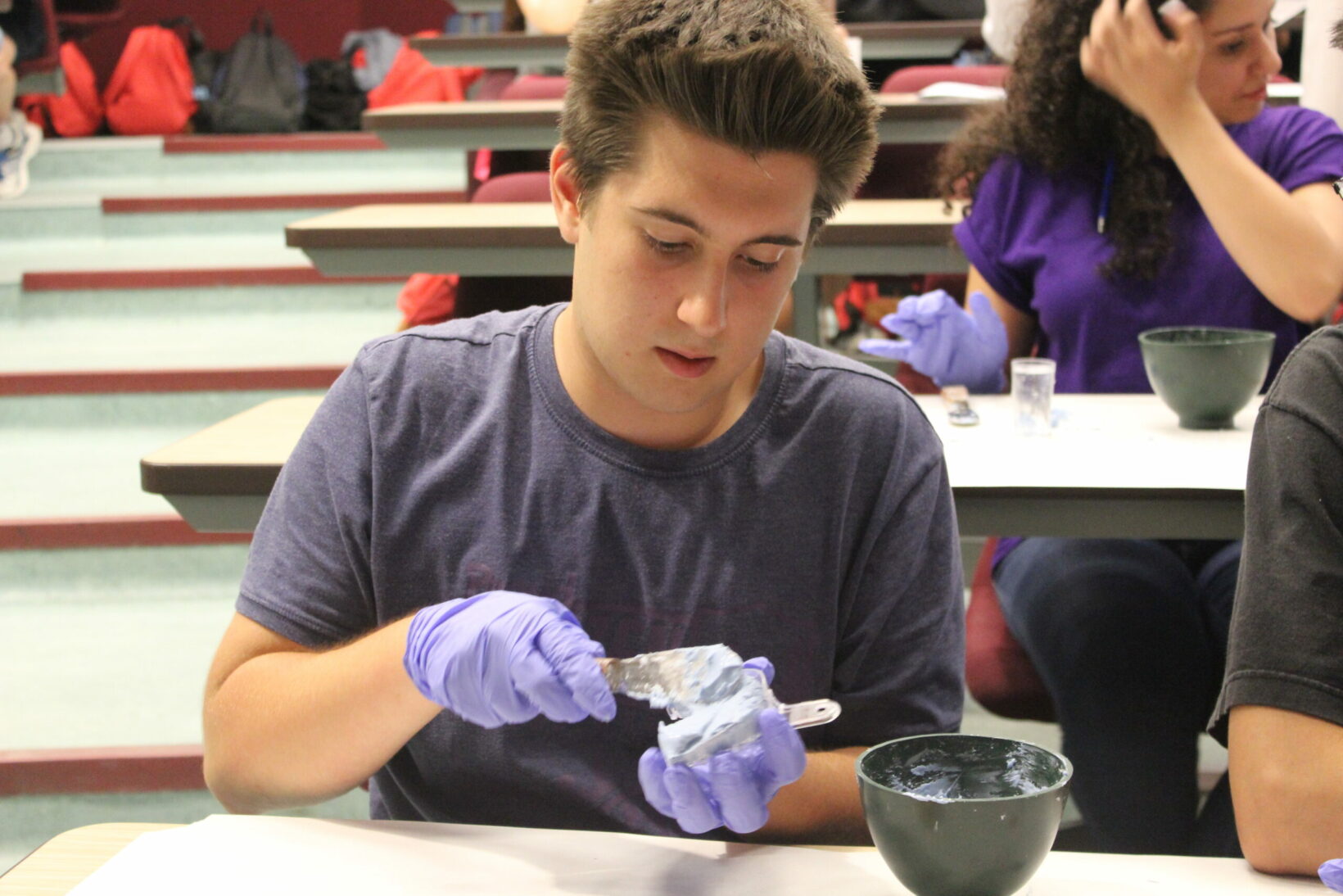 Prognosis: The future is bright for the next generation of healthcare leaders