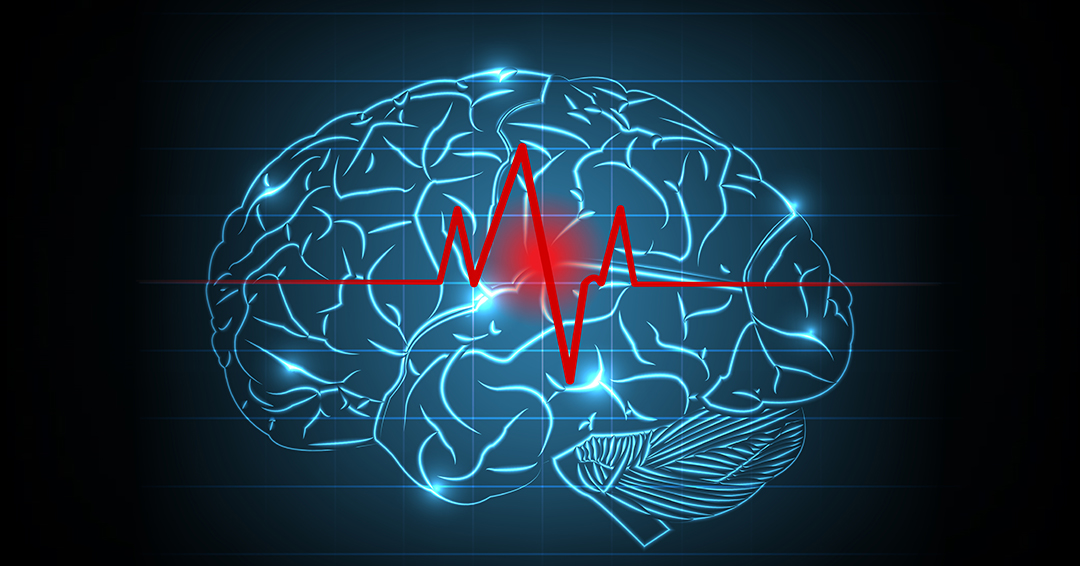 Researchers at McGill University and University of Zurich have made an important discovery, identifying the cellular mechanisms that activate microglia-induced inflammation response in the first 24 hours after stroke, a discovery which could lead to potential new therapeutic interventions. Their findings are published today in Science Advances.

Anne McKinney, PhD, Department of Pharmacology and Therapeutics at McGill University, and Shiva K. Tyagarajan, PhD, Institute of Pharmacology and Toxicology, University of Zurich, are the joint senior authors of the paper. Prof. McKinney completed her post-doctoral work at University of Zurich, where she spent more than a decade before coming to McGill in 2005. Her ties to both universities run deep. “This research is like my two homes coming together,” she says.

Lack of treatment for ischemic stroke

Approximately 80 per cent of strokes are ischemic, caused when the blood supply to a portion of the brain is interrupted or reduced, preventing brain tissue from getting oxygen and nutrients. There are limited therapies to treat acute ischemic stroke. To develop innovative treatment strategies, a greater understanding of the mechanisms of ischemic brain damage is needed.

Using an in vitro model, the researchers used oxygen glucose deprivation to induce ischemia. In this work, they could see that a trophic factor known as BDNF (brain-derived neurotrophic factor) was up-regulated in the tissue. BDNF plays a significant role during brain development and is very important for synaptic plasticity and survival of cells. When BDNF is released, it is either pro-BDNF, which activates the p75 receptor, or mBDNF (in mature form) which activates the TrkB receptor. The researchers identified that pro-BDNF was involved in reducing excitatory synapses, and mBDNF led to the dampening of the inhibitory synapses.

“We were surprised at the specificity of these two cascades in which BDNF is the starting point,” explains Prof. McKinney. “When we discovered that one cascade was involved in excitation, and the other in inhibition, we became quite excited.” The researchers then worked down the whole signalling cascade and used pharmacological and transgenic tools to identify single amino acids. They could see that interfering with the pro-BDNF cascade only affected the excitatory cells with no effect on the inhibitory cells, and then looking at the TrkB activation, the inhibitory cells were affected but not the excitatory cells. “We did not predict that BDNF could orchestrate a signalling crosstalk between two very different brain cells,” says Prof. Tyagarajan.

The study uncovered that the BDNF came from the microglia, a type of non-neuronal cell which make up 10 to 15 per cent of all cells in the brain. After the ischemia, there was inflammation which triggered the microglia, which then released the BDNF, reducing both inhibitory and excitatory synaptic connections.

The findings reveal a dynamic landscape of intracellular signalling networks which converge onto gephyrin, a scaffolding protein, to curtail inflammation and extent of tissue damage after a stroke. Gephyrin has been typically studied within the context of GABAA receptor function, the principal target of benzodiazepine or valium (sleeping pill). After the ischemia, gephyrin undergoes modifications at two amino acids (serines 268 and 270), facilitating BDNF release from the microglia and triggering a shift from resting state to active (inflammatory) state. The BDNF cross talks with neuronal cells to reduce neuronal communication.

Profs. McKinney and Tyagarajan hope their discovery will lead to pharmacological containment of stroke damage in clinical application, and reducing rehabilitation time for patients. But the researchers also believe their study may have even wider application since it opens up the possibility that similar cell-to-cell communication might be relevant for understanding other conditions such as Alzheimer’s disease and traumatic brain injuries.