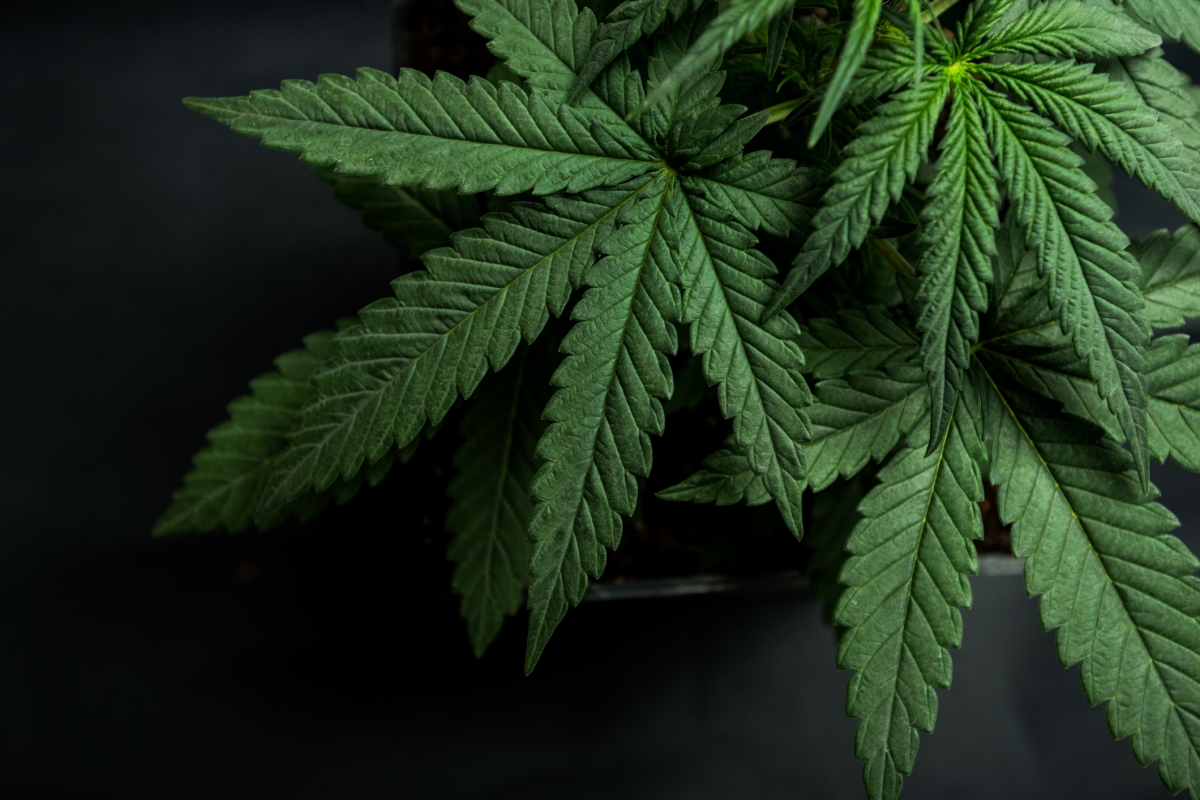 Young Canadians are more at risk of a vehicle crash even five hours after inhaling cannabis, according to results of a clinical trial conducted at the Research Institute of the McGill University Health Centre (RI-MUHC) and McGill University, and funded by the Canadian Automobile Association (CAA).

The research found that performance declined significantly, in key areas such as reaction time, even five hours after inhaling the equivalent of less than one typical joint. The participants’ driving performance, which was tested in a driving simulator, deteriorated as soon as they were exposed to the kinds of distractions common on the road.

The trial examined the impact of cannabis on the driving ability of 18 to 24 year old occasional users. CAA polling has found that a significant number of young Canadians – one in five – believe they are as good or better drivers stoned as they are sober.

“This new trial provides important Canadian evidence that cannabis can affect the skills needed to drive safely even five hours after consuming,” said Jeff Walker, CAA chief strategy officer. “The message is simple. If you consume, don’t drive. Find another way home or stay where you are.”

“This rigorous experimental trial adds to a growing body of scientific literature on cannabis use and driving,” said study co-author Isabelle Gélinas, a researcher in McGill’s School of Physical and Occupational Therapy. “The findings provide new evidence on the extent to which driving-related performance is compromised following a typical dose of inhaled cannabis, even at five hours after use.”

Under controlled conditions, researchers tested driving-related performance of young Canadians in a simulated environment, at intervals up to five hours after they had consumed cannabis. Participants were also tested with no cannabis in their system to set a baseline.

While the participants showed no significant effects when there were no distractions, as soon as conditions became more realistic, driving-related performance reduced significantly. In addition, a large percentage of the young drivers reported they did not feel as safe to drive after consuming cannabis, even five hours after use.

“When you feel you are not safe to drive you are right – you are not!” Walker said.

“CAA is committed to doing its part in furthering this important road safety issue, but governments must step up too,” Walker added. “We need funding earmarked specifically to study the effects of cannabis on driving – research that covers the spectrumfrom basic research to on-road safety initiatives.”

The CAA-funded study was conducted by a multidisciplinary research team at the Centre for Innovative Medicine (CIM) of the RI-MUHC, under the supervision of Drs. Nicol Korner-Bitensky and Isabelle Gélinas, leading driving researchers, and Dr. Mark Ware, a leading cannabis researcher. The driving simulator used in the study was supplied by Virage Simulation, a Montreal-based company. The lead author, Dr. Tatiana Ogourtsova, is a post-doctoral fellow. Ms. Maja Kalaba, a junior epidemiologist at the MUHC, was project coordinator. (As of July 1, 2018, Dr. Ware became an employee of Canopy Growth Corporation, a Canadian licensed producer of medical cannabis; as of that date, he had no further involvement in analysis of the data for the study.)

Participants in this randomized clinical trial were between the ages of 18 and 24 years old and recreational users of cannabis (i.e. used cannabis at least once in the past three months, but not more than four times per week). The trial tested their driving related performance on four different days using a state-of-the-art driving simulator and a Useful Field of View test. Testing was randomized to occur 1 hour, 3 hours and 5 hours after they had consumed cannabis. They used a medical grade vaporizer to consume a dose of 100 mg dried cannabis flowers containing 13% THC over several inhalations. A typical joint is 300-500 mg of dried cannabis. Full details of the study are availablehereas of 6 am ET on Oct. 15.

The Research Institute of the McGill University Health Centre (RI-MUHC) is a world-renowned biomedical and healthcare research centre. The Institute, which is affiliated with the Faculty of Medicine of McGill University, is the research arm of the McGill University Health Centre (MUHC) – an academic health centre located in Montreal, Canada, that has a mandate to focus on complex care within its community. The RI-MUHC supports over 420 researchers and close to 1,200 research trainees devoted to a broad spectrum of fundamental, clinical and health outcomes research at the Glen and the Montreal General Hospital sites of the MUHC. Its research facilities offer a dynamic multidisciplinary environment that fosters collaboration and leverages discovery aimed at improving the health of individual patients across their lifespan. The RI-MUHC is supported in part by the Fonds de recherche du Québec – Santé (FRQS).www.rimuhc.ca.

Founded in Montreal, Quebec, in 1821, McGill is a leading Canadian post-secondary institution. It has two campuses, 10 faculties, 12 professional schools, 300 programs of study and almost 41,000 students, including more than 9,700 graduate students. McGill attracts students from over 150 countries around the world, its 12,000 international students making up 30% per cent of the student body. Over half of McGill students claim a first language other than English, including approximately 20% of our students who say French is their mother tongue.

CBC | Young drivers who use cannabis at higher risk of collisions for at least 5 hours, McGill finds

Global News | Young Canadian drivers at increased risk of car crash, even hours after getting high

The Miami Herald | It can take over 5 hours after smoking marijuana to be safe to drive, a new study says
The Lawyer’s Daily | McGill study of young, high drivers doesn’t address problems with roadside cannabis limits, lawyers say
Canadian Underwriter | The cannabis myth that CAA is trying to debunk
Chek | BCAA Survey Raises Road Safety Concerns in First Holiday Season with Legalized Pot
British Columbia Automobile Association | Will cannabis be part of your holiday celebrations?
Toronto Sun | Will there be a spike in pot-impaired driving?
TVA Nouvelles | Quebeckers are numerous to prepare to go to the South
Daily Mail | Early, heavy marijuana use linked to worse driving performance
October 15, 2018