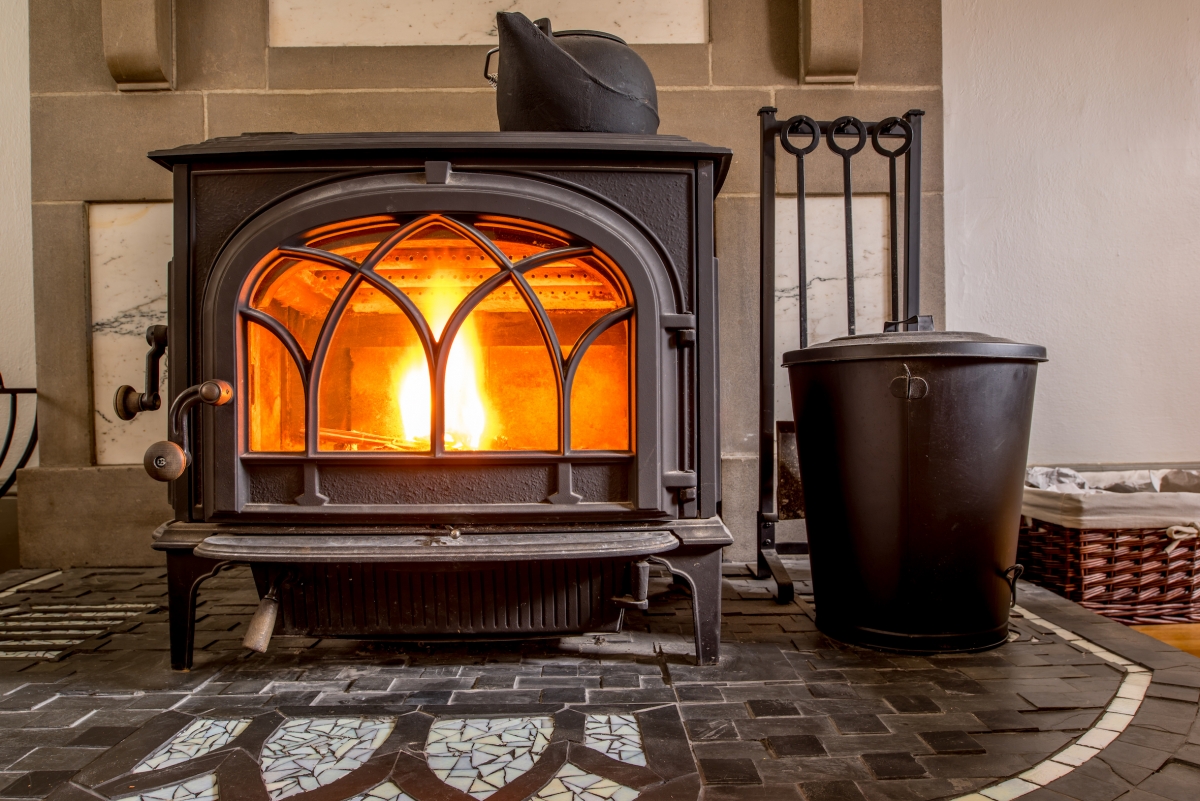 The risk of acute myocardial infarction for the elderly living in and around small cities is increased by air pollution caused by biomass burning from woodstoves.

It is well documented that air pollution in big cities causes heart and lung problems. But what are its consequences on people in smaller urban centres?

By comparing pollution data from three cities in British Columbia (Prince George, Kamloops and Courtenay/Comox) with hospital admissions, researchers from McGill and Health Canada found that rising concentrations of fine particulate air pollution caused by wood burning were associated with increased hospitalization for myocardial infarction. During the cold season, when pollution from woodstoves is at its highest, the risk of heart attacks among subjects of 65 years and older increased by 19%.

“We noticed that the association was stronger when more of the air pollution came from wood burning, says McGill University professor Scott Weichenthal, lead author of a new study published in Epidemiology. This suggests that the source of pollution matters and that all particulate air pollution is perhaps not equally harmful when it comes to cardiovascular disease.”

Scott Weichenthal thinks the findings might push cities across Canada to tackle air pollution caused by fireplaces and woodstoves. Increasing winter smog alerts have prompted cities such as Montreal to bring forward bylaws forcing homeowners to register and, eventually, replace their stoves with cleaner sources of heating. The study, says Weichenthal, gives credence to “initiatives aimed at reducing air pollution from residential wood burning in the interest of public health.”

This work was funded by Health Canada.