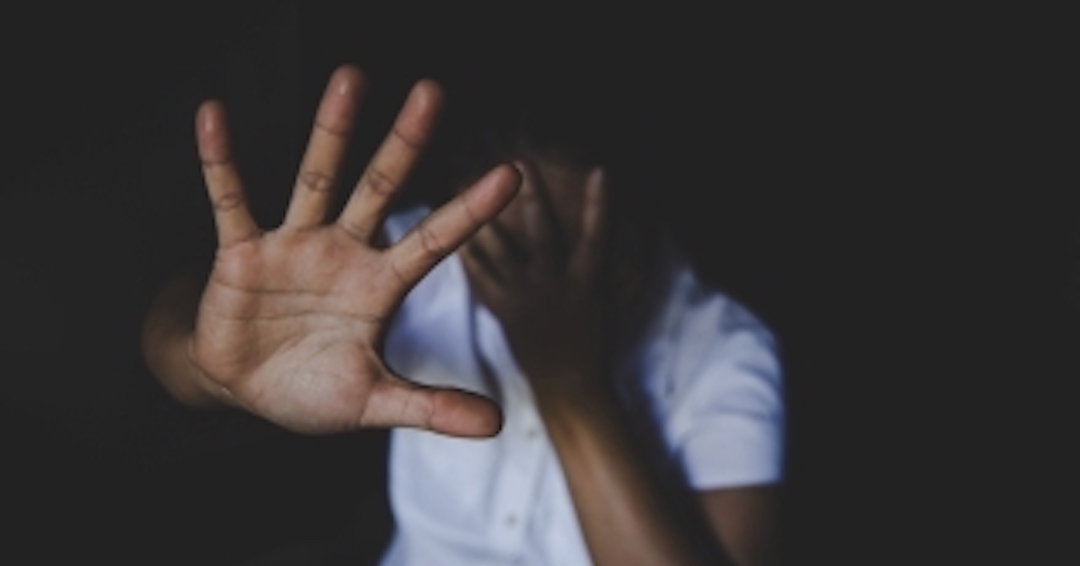 “Sub-Saharan Africa is among one of the regions in the world with the highest prevalence of both IPV and HIV. We wanted to examine the effects of intimate partner violence on recent HIV infections and women’s access to HIV care in this region,” he says.

Their study, published in The Lancet HIV, shows considerable overlap between violence against women and the HIV epidemics in some of the highest burdened countries. Among women living with HIV, those experiencing intimate partner violence were nine per cent less likely to achieve viral load suppression – the ultimate step in HIV treatment.

“The 2021 UN General Assembly, attended and supported by the Government of Canada, adopted the Political Declaration on HIV and AIDS with bold new global targets for 2025. This encompasses a commitment to eliminate all forms of sexual and gender-based violence, including IPV, as a key enabler of the HIV epidemic. Improving our understanding of the relationships between IPV and HIV is essential to meet this commitment,” says Professor Maheu-Giroux.

The researchers found that physical or sexual intimate partner violence in the past year was associated with recent HIV acquisition and less frequent viral load suppression. According to the researchers, IPV could also pose barriers for women in accessing HIV care and remaining in care while living with the virus.

“Given the high burden of IPV worldwide, including in Canada, the need to stem the mutually reinforcing threats of IPV and HIV on women’s health and well-being is urgent,” says Salome Kuchukhidze, a PhD candidate studying epidemiology and the lead author of the research.