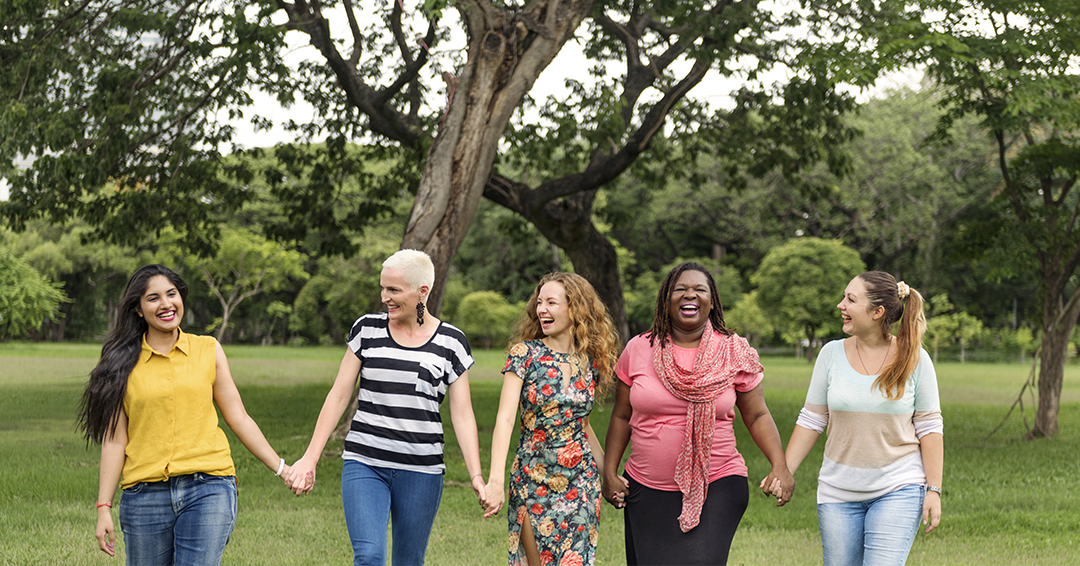 The most important infectious cause of cancer in Canada, HPV was responsible for approximately 3,800 cancers diagnosed in the country in 2015. Approximately one-third of these cases were cervical cancers. “Although HPV causes more cancers in women than men, men can be directly affected by HPV-induced cancers,” explains Karena Volesky, a PhD candidate in the Division of Cancer Epidemiology at McGill University. “In fact, more than one-thousand cancer cases diagnosed among Canadian men in 2015 were due to high-risk HPV types.”

McGill researchers have played a major role in the past 25 years, contributing to the robust science that demonstrated that HPV is the cause of cervical cancer, as well as in giving the world HPV vaccines and an improved cervical cancer screening method to replace the 70-year old Pap test. Nevertheless, cervical cancer remains a serious global health threat.

Around the world cervical cancer affects nearly 600,000 women annually and kills more than half of them. It disproportionally strikes low and middle-income countries in equatorial Africa, Latin America and Southeast Asia. Affected women tend to have more children on average. Their deaths at the prime of their lives, in their 40s or 50s, leave countless children abandoned. “If they ever existed, not uncommonly their fathers are already gone because of the ravages of the AIDS pandemic or war,” notes Dr. Eduardo Franco, Director of the Division of Cancer Epidemiology and Chair of the Department of Oncology at McGill University. “The toll in human suffering for a disease that is preventable makes the elimination of cervical cancer a moral goal that we have an ethical obligation to achieve.”

Unveiling a strategy towards elimination

In August 2020, the World Health Assembly passed a resolution calling for the elimination of cervical cancer and adopting a global strategy to guide the way to achieving this goal. This new strategy adds global importance to the recently released Canadian action plan.

On November 17, following the close of the 73rd World Health Assembly, the World Health Organization (WHO) will mark this historic announcement and officially launch the elimination strategy.  The WHO notes that it is a testament to the enthusiasm for this important goal that, even in the context of the COVID-19 pandemic, countries around the world have affirmed their support for this important priority.

“As COVID-19 continues to disrupt our lives, it might nonetheless help scaling up cervical screening by accelerating the acceptability and motivating the implementation of self-sampling as a practical screening strategy that removes the need for a clinic visit, thus reducing risk for women and their health providers,” says Dr. Mariam El-Zein, Associate Director for Research, Division of Cancer Epidemiology at McGill.

“In the history of medicine, we never dared to conjugate the verb ‘eliminate’ with respect to cancer,” adds Dr. Franco. “This is truly exciting and not simply a slogan to rally around. It is a feasible goal. HPV vaccination can prevent the vast majority of cervical cancers and molecular HPV testing is a great technology to detect the remaining precancerous lesions that are not prevented. These two preventive strategies must be deployed on a global scale. Canada is committed to doing it nationally and to assisting low and middle-income countries to do the same under the coordination of the World Health Organization.”

As part of the virtual event on November 17, women who have lived with cervical cancer from all regions of the world – including advocates and survivors who have fought the disease– will open the event. High-level speakers will join them, reflecting support from a broad coalition of partners and agencies.  In addition to conveying unity in the stand against this cancer, the messaging will continue to socialize the public to the goals and targets set by the strategy: by the year 2030, all countries can achieve 90% HPV vaccination coverage, 70% screening coverage, and 90% access to treatment for cervical pre-cancer and cancer, including access to palliative care. All around the world, companion events and launch activities will mark a day of action, with many monuments and buildings will be illuminated in the color teal, the color of cervical cancer awareness.

“I look forward to a future cervical cancer-free world and to proudly tell my granddaughters that I was part of the HPV research community who made it, in one way or another, possible to end cervical cancer, which was once a disease but now a thing of the past, all thanks to worldwide commitment and joint efforts,” says Dr. El-Zein.

For more information about the November 17 event, click here.

With source files from the the World Health Organization

A new understanding of the neurobiology of impulsivity