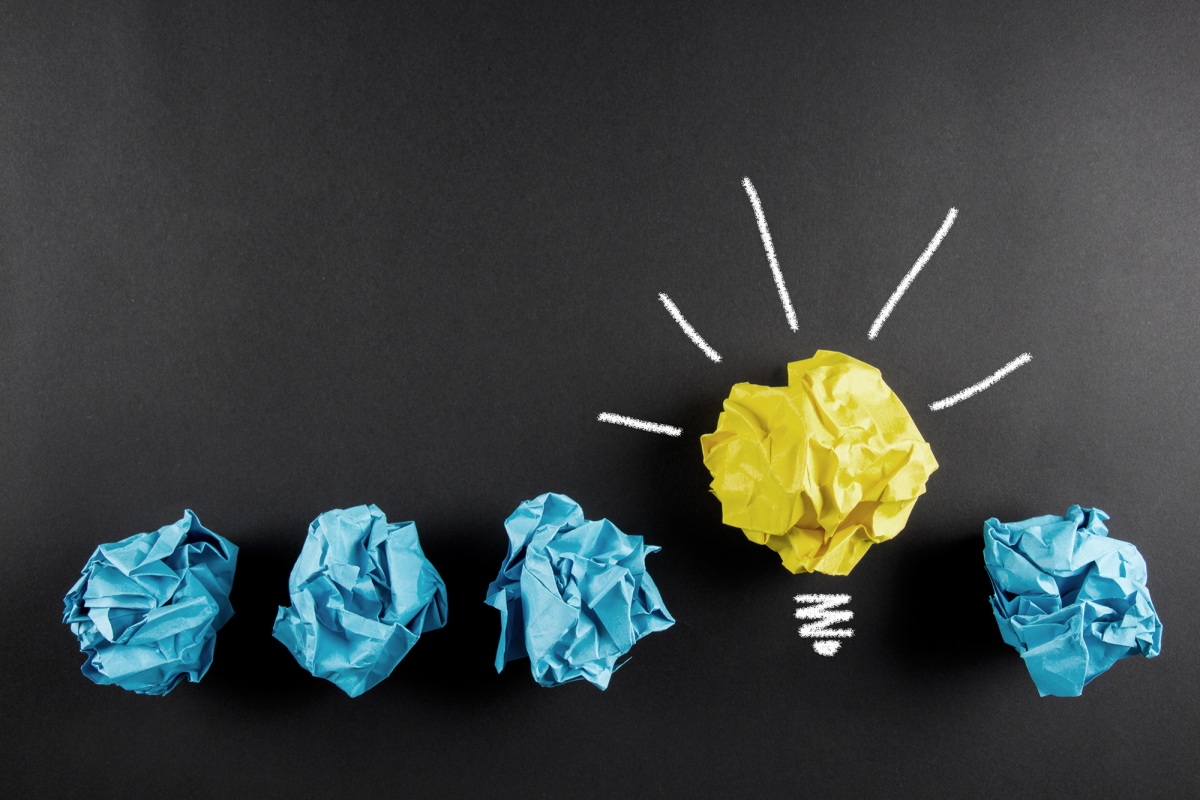 Surprisingly complex interactions between neurotransmitter receptors and other key proteins help explain the brain’s ability to process information with lightning speed, according to a new study.

Scientists at McGill University, working with collaborators at the universities of Oxford and Liverpool, combined experimental techniques to examine fast-acting protein macromolecules, known as AMPA receptors, which are a major player in brain signaling.  Their findings are reported online in the journal Neuron.

Understanding how the brain signals information is a major focus of neuroscientists, since it is crucial to deciphering the nature of many brain disorders, from autism to Alzheimer’s disease. A stubborn problem, however, has been the challenge of studying brain activity that switches on and off on the millisecond time scale.

To tackle this challenge, the research teams in Canada and the U.K. combined multiple techniques to examine the atomic structure of the AMPA receptor and how it interacts with its partner or auxiliary proteins.

“The findings reveal that the interplay between AMPA receptors and their protein partners that modulate them is much more complex than previously thought,” says lead researcher Derek Bowie, a professor of pharmacology at McGill and Director of GÉPROM, a Quebec interuniversity research group that studies the function and role of membrane proteins in health and disease.

“A computational method called molecular dynamics has been key to understanding what controls these interactions,” says Philip Biggin, an Associate Professor at the University of Oxford and one of the senior authors. “These simulations are effectively a computational microscope that allow us to examine the motions of these proteins in very high detail.”

“A key aspect of this work has been the way that the three groups have used a mix of experimental and theoretical approaches to answer these questions,” says Tim Green, a Senior Lecturer who headed the team working at the University of Liverpool. “Our work, using X-ray crystallography, allowed us to confirm many of the study’s findings by looking at the atomic structure of AMPA receptors.”

Through the three labs’ combined efforts, “we’ve been able to achieve an important breakthrough in understanding how the brain transmits information so rapidly,” Bowie adds. “Our next steps will be to understand if these rapid interactions can be targeted for the development of novel therapeutic compounds.”

This research was supported by the Canadian Institutes of Health Research, the Leverhulme Trust, the Medical Research Council, the Natural Sciences and Engineering Research Council of Canada, the Alfred Benzon Foundation, and the Canada Research Chairs program. Funding for GÉPROM is provided by the Fonds de recherche du Québec – Santé (FRQS).