First-ever connection between noradrenergic neurons and vulnerability to depression

The team of Bruno Giros, a researcher at the Douglas Mental Health University Institute and professor of psychiatry at McGill University, reports the first-ever connection between noradrenergic neurons and vulnerability to depression. Published in the journal Nature Neuroscience, this breakthrough paves the way for new depression treatments that target the adrenergic system.

Stressful life events—job loss, accident, death of a loved one—can trigger major depression in one person, but not in another. A deciding factor is resilience, a biological mechanism that determines an individual’s capacity to rebound from stressful or traumatic events. Researchers are still learning how resilience works.

“We know that a small cerebral structure, known as the ventral tegmental area, contains dopaminergic neurons that play a key role in vulnerability to depression,” explains Bruno Giros, whose team is part of the CIUSSS de l’Ouest-de-l’Île-de-Montréal research network. By mimicking stressful life events in animal models, the researchers confirmed that increased dopaminergic neuron activity corresponds to depression.

Their research further shows that a second type of neuron, noradrenergic neurons, controls dopaminergic neuron activity. “It is this control that steers the body’s response toward resilience or 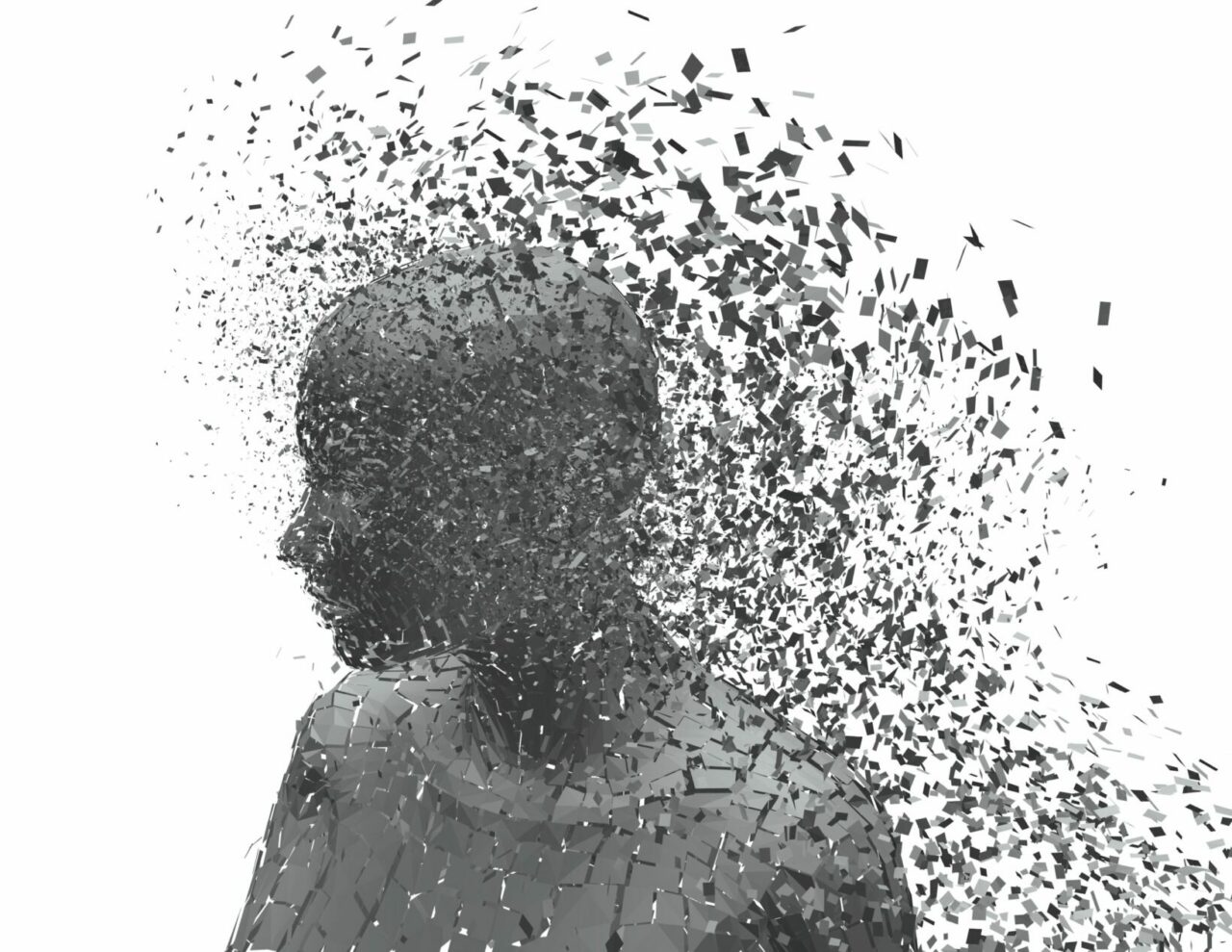 toward vulnerability to depression,” says Giros.

Noradrenergic neurons are located in a cerebral structure named Locus coeruleus. These neurons communicate with each other using noradrenaline, a neurotransmitter molecule involved in emotional regulation, sleep and mood disorders—and, Giros now believes, resilience and depression.

By combining pharmacological, genetic and optogenetic (activation of the neurons activity by a light beam) approaches, Giros’s team showed that animals that cannot release noradrenaline are systematically vulnerable to depression following chronic stress. This is not, however, an irreversible condition: increasing noradrenaline production results in higher resilience—and less depression.

“Beyond this discovery about the brain mechanisms involved in depression, our results help explain how adrenergic drugs may work and could be used to treat major depression,” Giros says.

This work was funded by the Canada Research Chairs program, the Graham Boeckh Foundation and the Natural Sciences and Engineering Research Council.