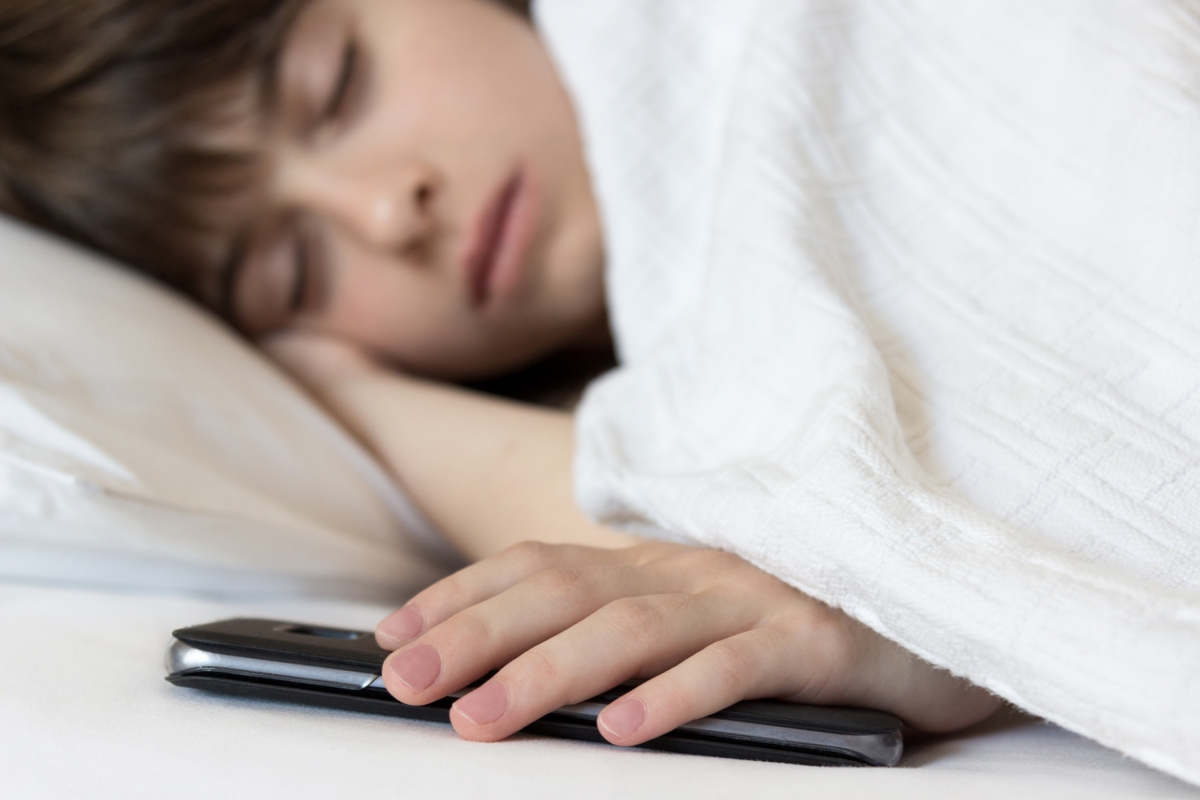 Bad sleep habits in children begin earlier than many experts assume. That’s the takeaway from a new study led by McGill University researchers. The findings suggest that official sleep guidelines for young school children should be revisited – and that parents ought to maintain firm bedtime rules throughout children’s primary-school years.

The researchers studied the sleep patterns of children aged six to 11 years old, and found that those aged 8-11 increasingly showed the unhealthy patterns usually associated with adolescence: delayed bedtimes, inconsistent schedules, and sleep deprivation. Such patterns have been shown to impair children’s physical and mental health, as well as academic performance.

“Our findings contradict the prevailing assumption that sleep patterns remain largely unchanged during the school-age period, from six to 13 years old,” says Reut Gruber, an associate professor in McGill’s Department of Psychiatry and lead author of the study.

A total of 144 Montreal-area children participated in the study, which tracked their sleep during the academic year. Participants were divided into three age groups: 6-7 years; 8-9 years; and 10-11 years. Each participant’s sleep pattern was assessed in the home environment for seven nights using a miniature actigraph, a wristwatch-like device used to evaluate sleep by measuring movement.

Increasing and significant delays in sleep start time, shorter sleep durations, and larger night-to-night variation in sleep  were found in each age group compared to the younger one (10 – 11> 8 – 9> 6-7 year olds).

The device measurements indicated that only 17% of children aged 6-7 got the recommended amount of actual sleep – and that proportion dropped to just 2.5% for those aged 10-11.

The findings, to be published in the journal Sleep Medicine, “highlight the importance of boundaries related to bed-time that parents should consider setting for their children even as they get older and more independent,” says Gruber, who also serves as Director of the Attention, Behavior and Sleep Lab at Montreal’s Douglas Mental Health University Institute and the Canadian Sleep Society (CSS) Officer – Media & Advocacy; CSS Pediatric Sleep Interest Group.

“We recommend that parents of children of all ages ensure their children:

“An Actigraphic Study of the Sleep Patterns of Younger and Older School-Age Children,” Reut Gruber, et al, will be published in Sleep Medicine.

Funding for the research was provided by the Natural Sciences and Engineering Research Council of Canada and the Canadian Institutes of Health Research.

Sunday Times | Does your child have unhealthy sleep habits?

BBC | Does an extra hour of sleep matter