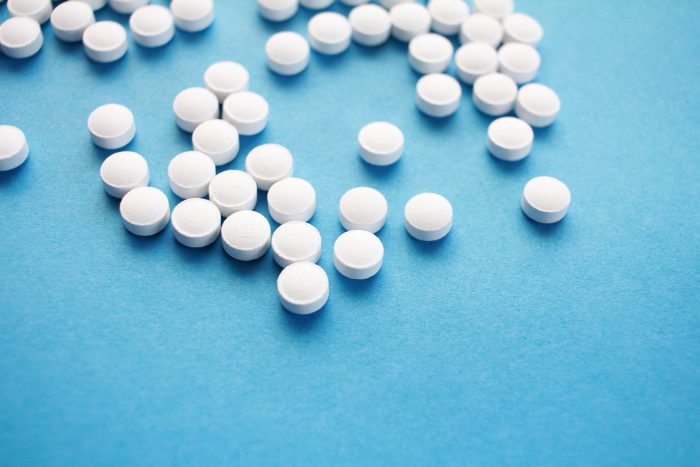 There has been a lot of recent interest in the use of psychedelic drugs to treat depression. A new study from McGill suggests that, in the right context, some people may experience psychedelic-like effects from placebos alone. The researchers reported some of the strongest placebo effects (these are effects from “fake” medication) on consciousness in the literature relating to psychedelic drugs. Indeed, 61% of the participants in the experiment reported some effect after consuming the placebo.

“The study reinforces the power of context in psychedelic settings. With the recent re-emergence of psychedelic therapy for disorders such as depression and anxiety, clinicians may be able to leverage these contextual factors to obtain similar therapeutic experiences from lower doses, which would further improve the safety of the drugs,” said Jay Olson, a Ph.D. candidate in McGill’s Department of Psychiatry and the lead author on the research paper that was recently published in Psychopharmacology.

Participants, who were expecting to take part in a study of the effects of drugs on creativity, spent four hours together in a room that had been set up to resemble a psychedelic party, with paintings, coloured lights and a DJ. To make the context seem credible and hide the deception, the study also involved ten research assistants in white lab coats, psychiatrists, and a security guard.

The 33 participants had been told they were being given a drug which resembled the active ingredient in psychedelic mushrooms and that they would experience changes in consciousness over the 4-hour period. In reality, everyone consumed a placebo. Among the participants were several actors who had been trained to slowly act out the effects of the ostensible drug. The researchers thought that this would help convince the participants that everyone had consumed a psychedelic drug and might lead them to experience placebo effects.

Strong effects for a placebo

When asked near the end of the study, the majority (61%) of the participants reported some effect of the drug, ranging from mild changes to effects resembling taking a moderate or high dose of an actual drug, though there was considerable individual variation. For example, several participants stated that they saw the paintings on the walls “move” or “reshape” themselves. Others described themselves as feeling “heavy… as if gravity [had] a stronger hold”, and one had a “come down” before another “wave” hit her. Several participants reported being certain that they had taken a psychedelic drug.

“These results may help explain ‘contact highs’ in which people experience the effects of a drug simply by being around others who have consumed it,” says Samuel Veissière, a cognitive anthropologist who teaches in McGill’s Department of Psychiatry and supervised the study. “More generally, our study helps shed light on the ‘placebo boosting’ component inherent in all medical and therapeutic intervention, and the social influences that modulate these enhancing effects. Placebo effects may have been under-estimated in psychedelic studies. The current trend towards ‘micro-dosing’ (consuming tiny amounts of psychedelic drugs to improve creativity), for example, may have a strong placebo component due to widespread cultural expectations that frame the response”

A PDF of the article is accessible for a month.