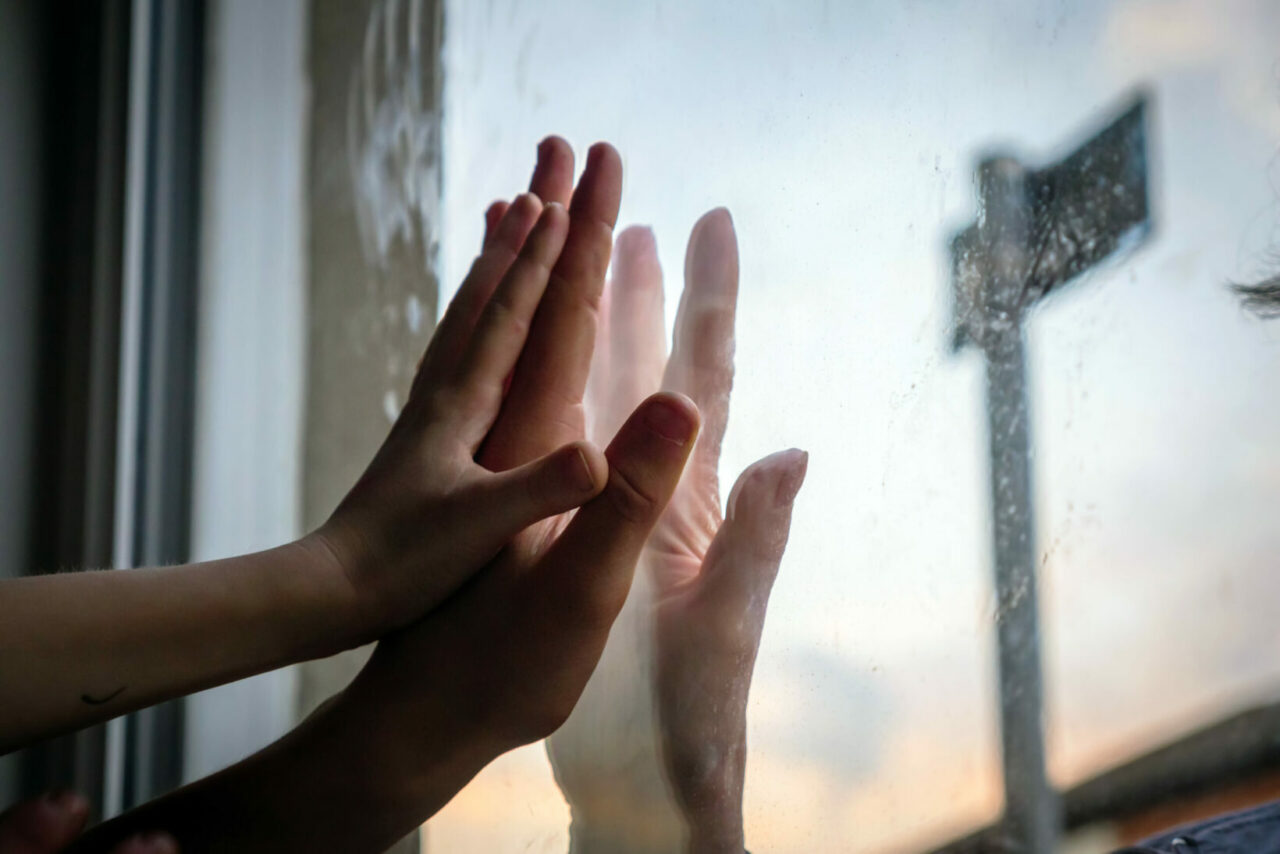 Source: The University of Oxford

Never before have we experienced social isolation on a massive scale as we have during the evolving COVID-19 pandemic. A new paper published in the journal Trends in Cognitive Sciences explores the wide-ranging, negative consequences that social isolation has on our psychological well-being and physical health, including decreased life span. The paper was co-authored by Associate Professor Danilo Bzdok (McGill University and Mila Quebec Artificial Intelligence Institute) and Emeritus Professor Robin Dunbar (University of Oxford).

Through examining a broad range of studies, a full picture emerged of the severe impact that loneliness can have:

Loneliness directly impairs the immune system, making us less resistant to diseases and infections. Indeed, feeling lonely and having few friends can result in a particularly poor immune defence. People who are more socially integrated, however, have better adjusted biomarkers for physiological function, including lower systolic blood pressure, lower body mass index, and lower levels of C-reactive protein (another molecular response to inflammation).

Humans are intensely social and benefit psychologically and physically from social interaction. The tighter we are embedded in a network of friends, for example, the less likely we are to become ill and the higher our rates of survival. People who belong to more groups, such as sports clubs, church, hobby groups, have been found to reduce their risk of future depression by almost 25%.

Associate Professor Department of Biomedical Engineering at McGill University  & Canada CIFAR Artificial Intelligence Chair Danilo Bzdok, said: “We are social creatures. Social interplay and cooperation have fuelled the rapid ascent of human culture and civilization. Yet, social species struggle when forced to live in isolation. From babies to the elderly, psychosocial embedding in interpersonal relationships is critical for survival. It is now more urgent than ever to narrow the knowledge gap of how social isolation impacts the human brain as well as mental and physical well-being.”
Emeritus Professor of Evolutionary Psychology Robin Dunbar, said: “Loneliness has accelerated in the past decade. Given the potentially severe consequences this can have on our mental and physical health, there is growing recognition and political will to confront this evolving societal challenge.  As one consequence, the United Kingdom has launched the ‘Campaign to End Loneliness’ – a network of over 600 national, regional and local organizations to create the right conditions for reducing loneliness in later life. Such efforts speak to the growing public recognition and political will to confront this evolving societal challenge. These concerns can only be exacerbated if there are prolonged periods of social isolation imposed by national policy responses to extraordinary crises such as COVID-19.”