During the diagnosis process, it is important to come prepared to the appointment having made a list of all of the signs and symptoms that are of concern. 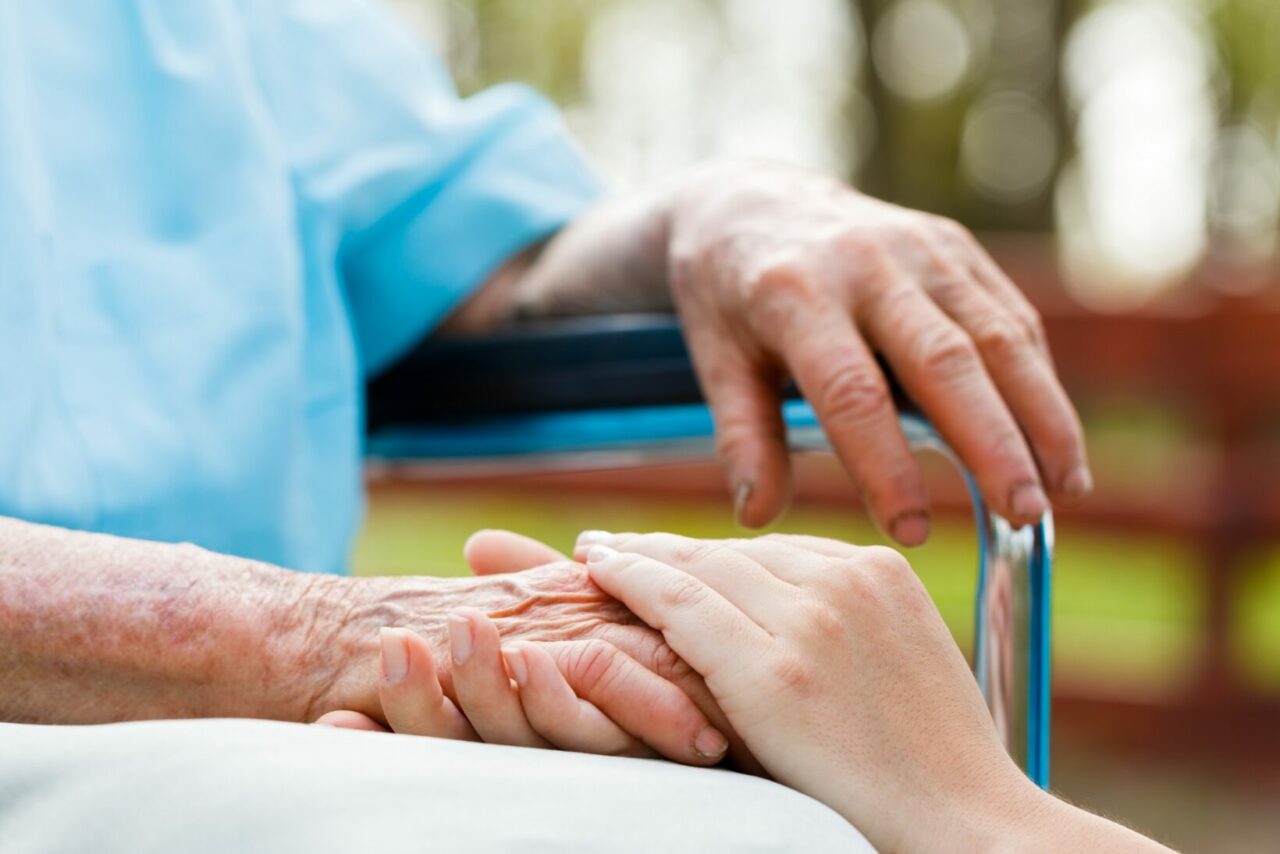 Alzheimer’s disease is the most common cause of dementia in persons over the age of 65, but not the only one. Most people over the age of 80 have more than one cause for their dementia such as cardiovascular issues, small strokes and Parkinson’s Disease. It is also important to highlight that cognitive decline cannot be explained as being associated with another psychiatric or clinical condition without a thorough medical investigation.

The term “dementia” is used in the conventional sense to describe an umbrella group of symptoms affecting memory, thinking, and social abilities severe enough to interfere with activities of daily living and social autonomy.

Seeking a Diagnosis for Cognitive Complaints

Most countries encourage individuals to visit their primary care physician (family doctor) as a first step for a person with cognitive complaints. In many cases, they will be assisted by a nurse who may take medical history ahead of the visit, and/or complete memory screening tests over the phone, by email or in person. For those individuals who do not have a regular physician, it is recommended that they visit a public health care clinic with multiple primary care doctors or other health care professionals who may have the expertise to perform the assessment and diagnosis of dementia.
One the most common symptoms of dementia is a progressive decline in memory regarding recent events. There may be other types of early warning signs such as searching for words, errors with directions, not recognizing familiar faces, hesitation in making decisions, as well as a significant change in mood and behavior. There are often psychological symptoms associated with cognitive decline, such as anxiety, social withdrawal, irritability and depressive feelings. They can be part of the disease process but may be adverse reactions to what is happening.
A very important step in the diagnostic process includes the information that either the person experiencing cognitive complaints, their family members or other care partners are able to communicate to the health care professional. It is important to come prepared to the appointment having made a list of all of the signs and symptoms that are of concern as well as the duration and frequency of the issues. When meeting with a health care professional for the first time, it is also important to have the person’s past and current medical history as well as a list of medications, both prescribed and over-the-counter.

The potential impact of cognitive decline on activities of daily living is an essential part of the history-taking towards a diagnosis of dementia. For instance, memory decline may lead to missed appointments, forgetting a grandchild’s birthday, consistently misplacing important items, leaving a faucet running or frequently forgetting to turn off a stove. During the cognitive assessment, a health care professional may use a semi-structured interview or a checklist of items ranging from leisure activities (such as playing cards) to instrumental tasks such as meal preparation, telephoning, housework, taking care of finances and correspondence, going on an outing, taking medications, ability to stay safely at home and driving ability, to basic activities such as dressing, hygiene, continence and eating. This information is usually validated by family members, friends or other care partners as it is not unusual for the person with cognitive complaints to not recognize their own difficulties or challenges.

Since primary concerns about dementia generally involve memory issues such as forgetting common words, losing a sense of direction when driving or walking, as well as misplacing items, the initial test will focus on these elements. Some scales have been developed to get a general measure of how sharp a person’s thinking is (screening scales), and for which the score is then compared to average persons in the same age group and level of education. These scales are often repeated at each subsequent visit in order to assess whether the person is improving, stable or declining. Other scales have been designed to assess more specific difficulties with speech production or understanding, writing, reading or identifying faces or objects. These special scales usually require a separate assessment by a specially trained health care professional who can perform these tests.

A health care professional may be able to confirm that there is supporting evidence of cognitive and functional decline after a first visit, however it is rarely possible to give an accurate diagnosis of dementia and of its causes after only one visit where the focus has been strictly based on history-taking and basic cognitive testing. In order to make a diagnosis of dementia, a health care professional will need to make a series of additional tests such as specific blood tests, simple scans to the brain, and in special circumstances, scans of the brain using radioactive substances and/or a lumbar puncture with measurement of proteins in the cerebrospinal fluid. Once these physical tests have been thoroughly performed, a second assessment of activities of daily living along with cognitive screening will be done to formulate a diagnosis.

Disclosure about the diagnosis of dementia to the person with cognitive complaints and their family members and/or care partners is a very sensitive issue and is often done in a step-based approach. It is important for the health care professional to ensure that the person and their family members and/or care partners understand that cognitive decline is present in order to avoid delay in making some important decisions regarding personal care, safety, and legal and financial decision making, However, due to the uncertainty about how their symptoms will evolve and in order to avoid creating emotional distress, it is very important to encourage the person to maintain an active and healthy lifestyle.

This information was provided by Drs. Serge Gauthier, José A. Morais, Pedro Rosa-Neto and Mrs. Claire Webster, the McGill experts who will be leading the 2021 World Alzheimer Report on the diagnosis of dementia in partnership with Alzheimer’s Disease International. This article was originally published on “Gente Saludable”, the health blog of the Inter-American Development Bank.

Health in the Community Kudos