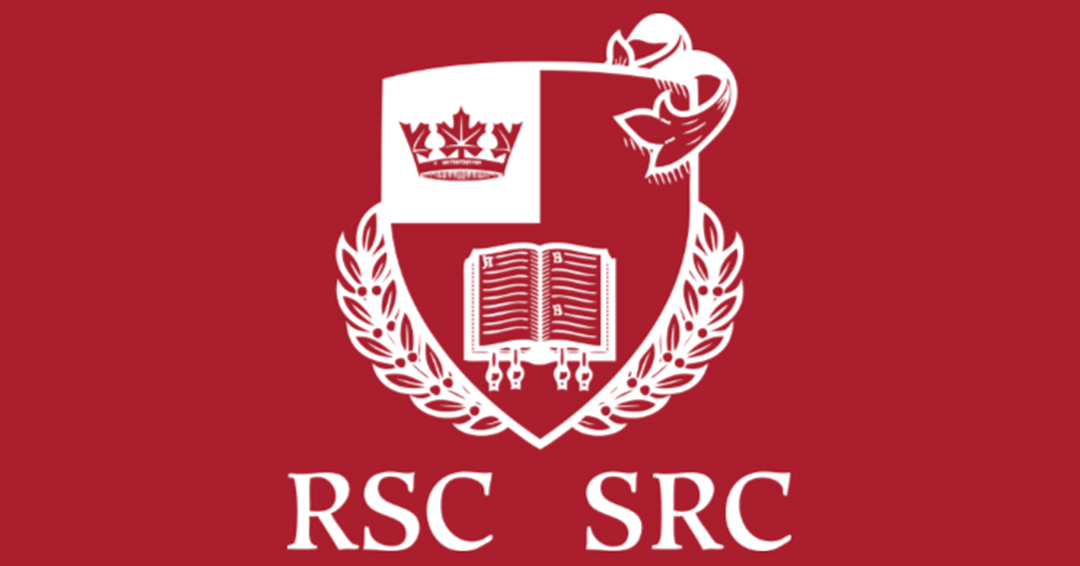 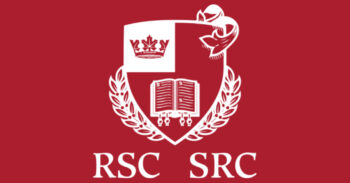 Research projects range from from studies of French literary history in the 17th and 18th centuries, to working with the Event Horizon Telescope team to capture the first-ever photograph of a supermassive black hole

Today, the Royal Society of Canada (RSC) announced 89 new Fellows and 51 new Members of The College of New Scholars, Artists and Scientists. Among the 2021 RSC cohort are ten McGill researchers, including seven RSC Fellows and three Members, who will be inducted at the RSC Celebration of Excellence and Engagement, hosted by McGill on Friday, November 19, 2021. The new McGill cohort will join 228 McGill researchers who are currently RSC Fellows and Members of the College.

The RSC class of 2021 includes 10 of McGill’s most accomplished researchers and scholars whose research projects are diverse, from studies of French literary history in the 17th and 18th centuries (Frédéric Charbonneau, Arts), to working with the Event Horizon Telescope team to capture the first-ever photograph of a supermassive black hole (Daryl Haggard, Science). Honourees are also studying the biological causes of mental illnesses to improve prevention and treatments (Gustavo Turecki, Medicine and Health Sciences), and the reciprocal interactions between ecological and evolutionary processes (Rowan Barrett, Science), among other fascinating topics.

“I am proud of the remarkable breadth of scholarship represented by the Fellows and Members honoured by the Royal Society of Canada today,” said Martha Crago, Vice-Principal, Research and Innovation. “Their outstanding achievements are testaments to the enduring excellence and impact of the McGill research community.”­

The RSC Fellowship is comprised of over 2,400 Canadian scholars, artists, and scientists, who are peer-elected as leaders in their field and have made remarkable contributions in the arts, the humanities, the sciences, and Canadian public life. Recognition by the RSC is one of the highest honours in the Arts, Social Sciences and Sciences.

McGill’s newest members to the college of New Scholars, Artists and Scientists

The Members of the College are Canadians who, at an early stage in their career, have demonstrated a high level of achievement. Fifty-one Canadian universities and the National Research Council nominate members to the College, which is the first national system of multidisciplinary recognition for Canadian intellectual leadership. Each new cohort represents an emerging generation of scholarly, scientific, and artistic leadership from coast-to-coast.