A new study sheds light on anaphylaxis due to an unknown trigger, an unpredictable and potentially fatal allergic reaction. 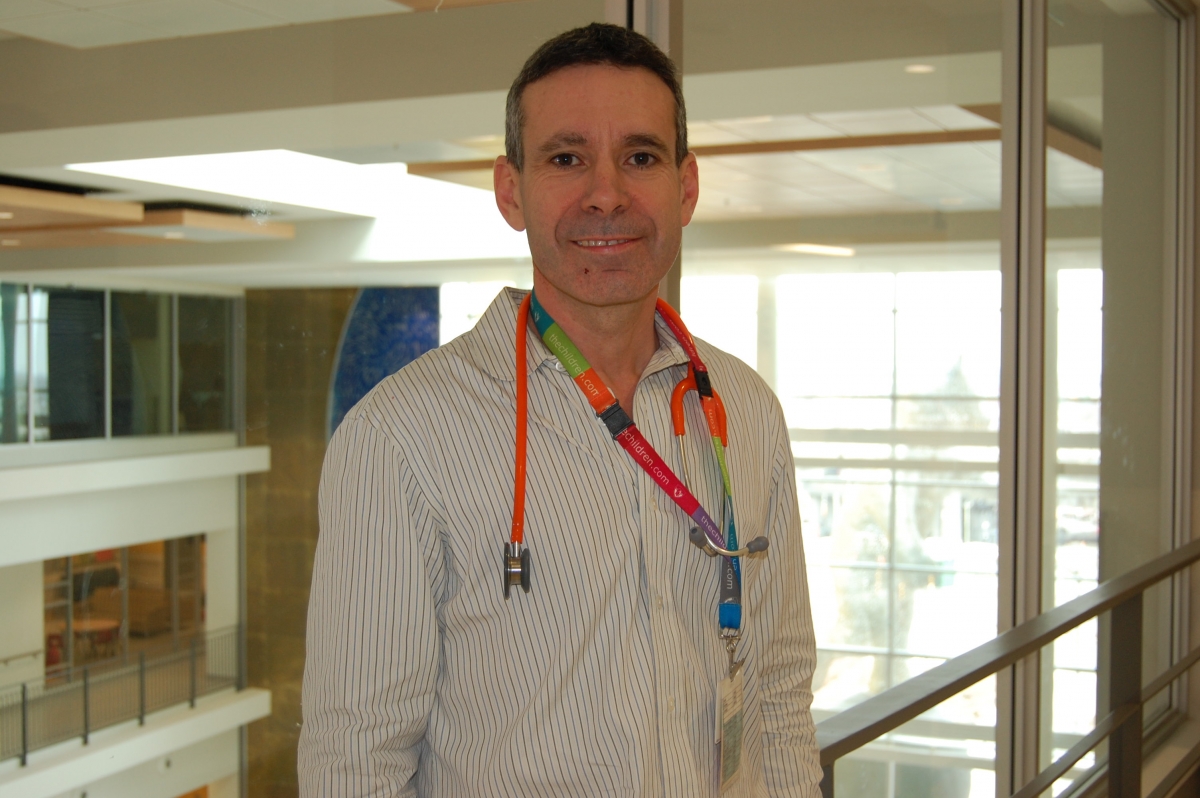 A new Canadian study, led by a team at the Research Institute of the McGill University Health Centre (RI-MUHC), is shedding light on anaphylaxis due to an unknown trigger (AUT)—an unpredictable and potentially fatal allergic reaction, about which surprisingly little is known.
The study, published in The Journal of Allergy and Clinical Immunology: In Practice, followed nearly 4,000 cases of anaphylaxis seen in Canadian emergency departments from 2011 to 2018. Common causes of anaphylaxis include food, medication, insect stings, latex and exercise, but in some episodes no definite cause can be determined. With food anaphylaxis, avoidance of the triggering food is a key principle of management; but with AUT, the possibility of a sudden life-threatening anaphylactic episode could occur at any time.

“In our study, 7.5 percent of the anaphylaxis cases were due to an unknown cause, and we found that the treatment and follow up of AUT were suboptimal and inconsistent both inside and outside of the hospital,” says lead researcher Dr. Moshe Ben-Shoshan, a pediatric allergist and immunologist at the Research Institute of the McGill University Health Centre (RI-MUHC), and the Montreal Children’s Hospital of the MUHC.

This research is the first longitudinal, large-scale study to assess the clinical characteristics, treatment, and follow-up management of AUT cases across Canada. The study is part of a larger national project and database called the Cross-Canada Anaphylaxis Registry (C-CARE), which tracks the rates, triggers and management of anaphylaxis in different provinces and settings across Canada.

Among the study’s other findings:

“The underuse of epinephrine and the low rates of referral to an allergist, mainly in adults with AUT, highlight the need for clear guidelines and educational programs for diagnosis and management,” says study first-author Michelle Le, a medical student at McGill University and an AllerGen trainee.

“The important takeaway from this study is that there are significant discrepancies in treatment and follow up of patients with AUT that must be addressed in order to ensure prompt and appropriate management of anaphylaxis.”

About AllerGen NCE Inc.
AllerGen NCE Inc., the Allergy, Genes and Environment Network (est. 2004), is a national research network dedicated to improving the quality of life of people suffering from allergic and related immune diseases. Funded by Industry Canada through the federal Networks of Centres of Excellence (NCE) Program, the Network is hosted at McMaster University in Hamilton.
About the Research Institute of the MUHC

The Research Institute of the McGill University Health Centre (RI-MUHC) is a world-renowned biomedical and healthcare research centre. The Institute, which is affiliated with the Faculty of Medicine of McGill University, is the research arm of the McGill University Health Centre (MUHC) – an academic health centre located in Montreal, Canada, that has a mandate to focus on complex care within its community. The RI-MUHC supports over 460 researchers and close to 1,300 research trainees devoted to a broad spectrum of fundamental, clinical and health outcomes research at the Glen and the Montreal General Hospital sites of the MUHC. Its research facilities offer a dynamic multidisciplinary environment that fosters collaboration and leverages discovery aimed at improving the health of individual patients across their lifespan. The RI-MUHC is supported in part by the Fonds de recherche du Québec – Santé (FRQS). rimuhc.ca.