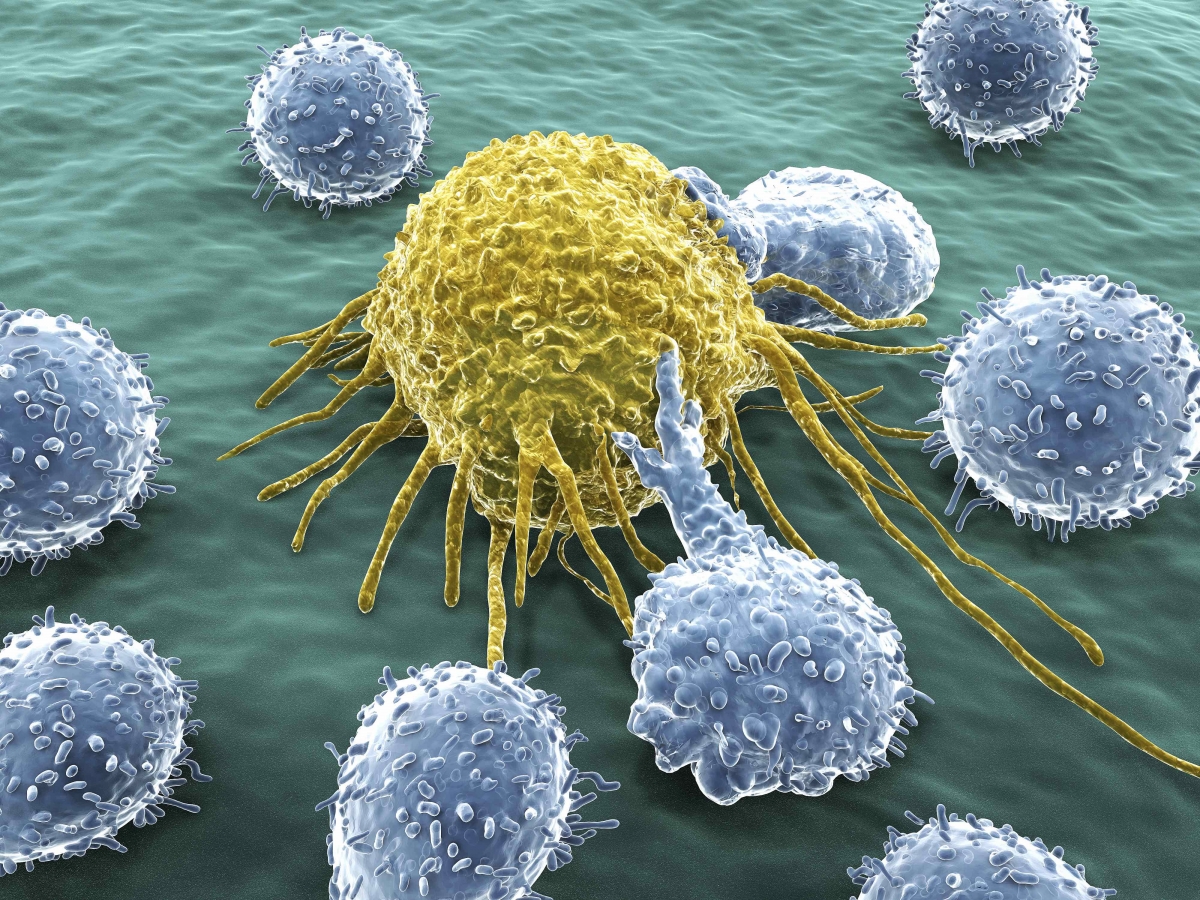 Cancer immunotherapy, a relatively new frontier in cancer treatment, works by enhancing the capacity of one’s immune system to attack cancer cells. To date, this field has focused on developing cancer vaccines or engineering specialized cells called lymphocytes capable of binding specific proteins produced by cancer cells but not by normal cells.

Now, a new study published in the journal Immunity and led by Dr. Maya Saleh, who is a William Dawson Scholar and Associate Professor in the Department of Medicine at McGill’s Faculty of Medicine , demonstrates that our body’s innate immune system can detect the presence of cancer spread and limit its growth.

“Until now, the focus has been on finding ways to stimulate adaptive, or specific, immunity to reject tumors,” says Saleh, who is also Director, Inflammation and Cancer Program at McGill. . “In contrast to this highly specialized form of immunity that is potentially patient- and cancer- specific, our findings show that innate immunity that broadly surveys tissues for the presence of ‘danger’ signals such as those produced in the cancer environment can also be harnessed for a more general cancer immunotherapy.”

Using mice that lack components of the innate immune system, the researchers found that spread of colorectal cancer to the liver was more aggressive than in mice that have an intact immune system. This suggested that innate immunity keeps cancer spread under check.  The team was further able to identify the sensor (Nlrp3) and its effector cytokine (IL-18) that activates the ability of one’s natural killer cells to attack the tumor.

By identifying the nature of the innate immune system sensor and the mechanism by which this factor orchestrates tumor killing, the findings could have important implications for the further development of cancer immunotherapy, enabling potential therapeutic strategies that could harness this pathway to elicit tumor killing.

The study was supported with funding from CIHR and FRQS.