In a retrospective cohort study recently published in Diabetes Care, a team of researchers from the Research Institute of the McGill University Health Centre (RI-MUHC) and the Institut national de santé publique du Québec (INSPQ) show that in the province of Quebec, Canada, the risks of psychiatric disorders and suicide attempts are substantially higher in young people from 15 to 25 years old with type 1 diabetes (T1D), which is one of the most common chronic diseases of childhood. The authors looked at the risk of psychiatric disorders in adolescents and emerging adults with type 1 diabetes, compared to the same age population without diabetes. Their findings highlight the importance of identifying psychiatric disorders among adolescents and young adults with T1D and increasing access to mental health services during this vulnerable transition period.

In their study Risk of Psychiatric Disorders and Suicide Attempts in Emerging Adults With Diabetes, the team of researchers used data from the Quebec Integrated Chronic Disease Surveillance System (QICDSS) database maintained at the INSPQ. The cohort included adolescents and young adults living in Quebec – 3,544 with diabetes and 1,388,397 without diabetes.

The results are striking. According to the study, individuals with diabetes between the ages 15 of 25 years, are 3 times more likely to attempt suicide compared to those without diabetes, and close to 1,5 times more likely to suffer from a mood disorder that’s either diagnosed in the emergency department or in the hospital. 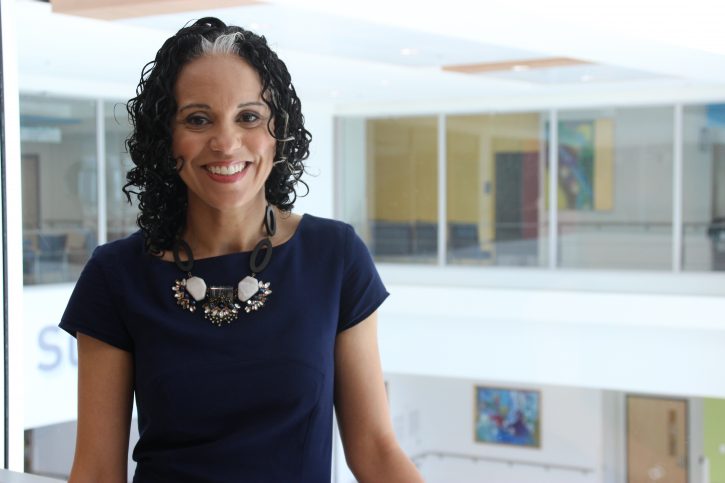 “We are talking mood disorders like depression or anxiety disorders, which can affect their management of the disease,” says Dr. Meranda Nakhla, one of the senior authors of the study and a pediatric endocrinologist at the Montreal Children’s Hospital of the MUHC as well as a scientist from the Child Health and Human Development Program of the RI-MUHC. “And the fact that they are more at risk of having mental health disorders also puts them more at risk of having complications and hospitalizations related to diabetes.”

Type 1 diabetes affects around 4,000 children in Quebec. It is an autoimmune disease that requires a very demanding day-to-day management. People with T1D need to test their blood sugars and give themselves insulin with an injection at least four times a day. They also have to count the carbohydrates in every food they eat and then decide how much insulin they need. Sub optimal blood sugar control can lead to serious complications like eye disease and kidney disease, or even death. 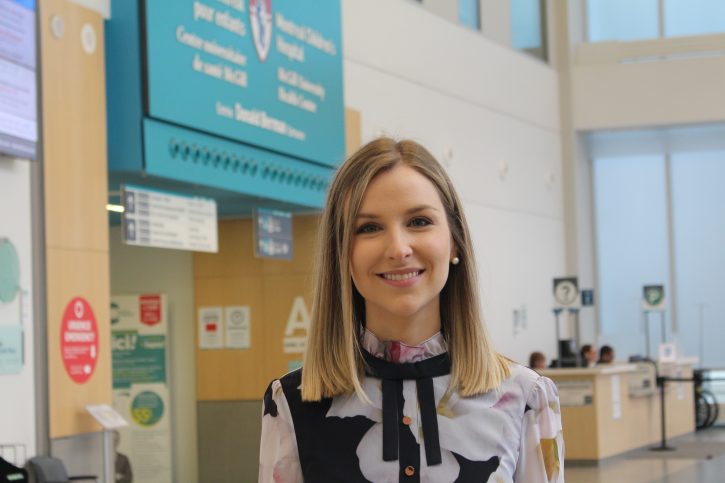 “We already knew from different studies that children and adolescents with T1D had a higher risk of mental health disorders. But we wanted to see if this remains true as they grow up and become young adults,” says Dr. Marie-Eve Robinson, pediatric endocrinologist at the Children’s Hospital of Eastern Ontario (CHEO), and first author of the study, who conducted this research as part of her Epidemiology Master’s thesis at McGill University.

Emerging adulthood is a developmental phase between the ages 18–30 years. During this period, emerging adults are developing their autonomy, juggling multiple competing social, educational and occupational responsibilities, and making future life decisions like choosing a career and starting a family.

“Having a chronic illness like diabetes adds complexity to this stage in a very challenging way,” says Dr. Nakhla. “On top dealing with competing priorities like going to college or university, investing in their social life, working and finding a partner, they struggle with managing their chronic illness.”

“Furthermore, young adults with diabetes must take full responsibility of their diabetes management, which can be overwhelming when their previous caregivers were providing significant support during childhood and/or adolescence,” says Dr. Robinson, who is also an assistant professor at the University of Ottawa and a clinician investigator at the CHEO research institute.

The transition from pediatric to adult diabetes care—which occurs at age 18 years—and having limited access to mental health services also factor in making emerging adulthood a critical period for people with T1D. The authors of the study write that this transition “may further exacerbate the risk of psychiatric disorders where underlying factors such as change in diabetes care providers, new treatment facilities, increased levels of responsibility, and differences in disease management might contribute to this risk”.

Some individuals with diabetes use technology like glucose sensors, for real time blood sugar testing, or the insulin pump, for a continuous infusion of insulin.

“Those are very intensive treatments that help with diabetes control, but they also take more time in terms of management,” adds Dr. Nakhla, who is also an associate professor of Pediatrics at McGill University.

“Our study fills an important gap in the literature, as it is the only one to date that longitudinally assessed psychiatric disorders among adolescents and emerging adults with diabetes,” says Dr. Robinson. “It shows that more mental health support is needed for this population, to help them with the competing priorities of this life stage.”