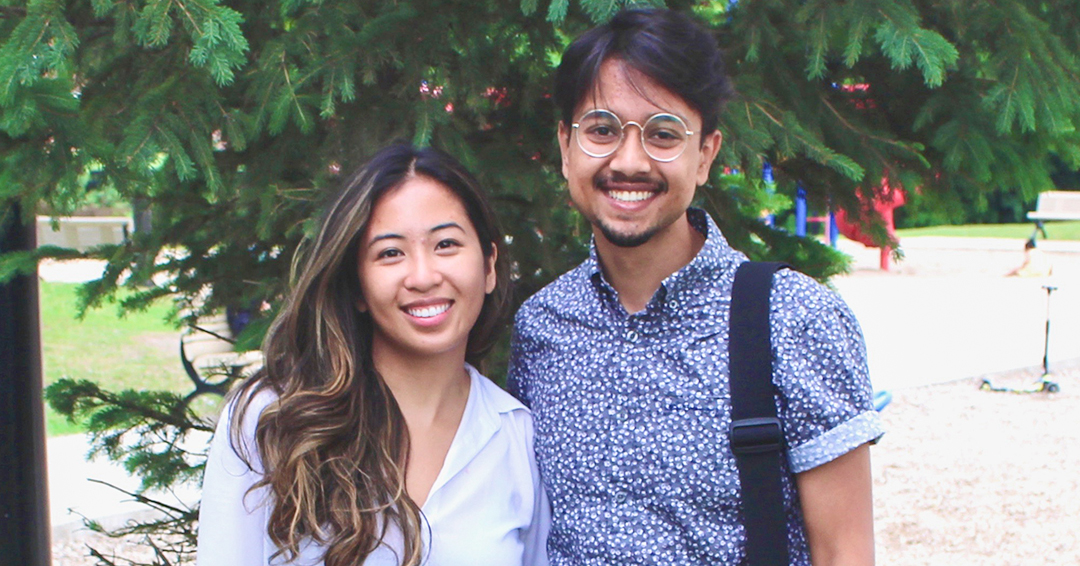 Home to nearly 34,000 residents who speak 60 languages, Parc Extension is one of the brightest threads in Montreal’s vibrant cultural tapestry. But in a neighbourhood where two out of three residents are immigrants or refugees, linguistic and cultural barriers play a significant role in perpetuating health inequities. When McGill student Tammy Bui observed low vaccination rates in communities like Parc Extension, she resolved to work toward a solution.

In partnership with several classmates for an assignment in her Foundations of Health Promotion course, Bui spearheaded the design of a social media campaign called WeCanVax to promote COVID-19 vaccine confidence in historically underserved or racialized communities throughout Canada. 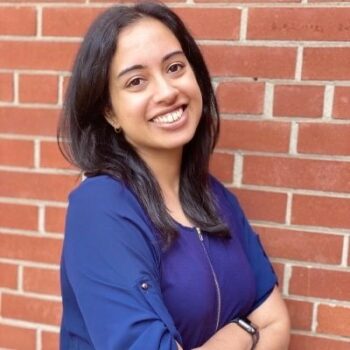 Under the guidance of Dr. Ananya Banerjee, an Assistant Professor in the Department of Epidemiology, Biostatistics, and Occupational Health, Bui and Nehal Islam, a co-founder of the initiative, applied for and received a prestigious $10,000 grant from the Public Health Agency of Canada’s Vaccine Community Innovation Challenge. The grant enabled them to implement WeCanVax in Parc Extension, an immediate and real-world extension of their studies at McGill.

Bui and Islam hypothesized that the lower vaccination rates in Parc Extension stemmed from a lack of tailored information available to the community. After speaking with members of the borough and getting to know the residents, they recognized it wasn’t the content itself, but the methods used to communicate those messages, that was causing a disconnect. “Government-issued posters about the pandemic were often alienating to minority populations,” Bui explains, “either because of the language barrier or by nature of those materials lacking multicultural representation.”

The team focused their efforts on improving the types of messages found in Parc Extension, adopting a community art approach to emphasize how fighting the pandemic is a collaborative effort. With consent, they took photographs of various community members who had gotten the vaccine and gathered the stories behind why they wanted to be vaccinated. They then printed posters that featured testimonials in several languages, conveying information in a way that would resonate in more personal ways than the broad-level approaches they’d seen before.

“It makes a huge difference to see yourself and your neighbours represented in messaging like this,” Islam explains. “Especially in a neighbourhood where so many languages are spoken, something as simple as creating posters in residents’ native languages sends the message that we see them and that their health is important to us.”

WeCanVax’s use of storytelling hasn’t stopped at posters. Inspired by photographer Brandon Stanton’s popular “Humans of New York,” the team created a “Humans of Parc Extension” series on their website and social media platforms. The series prompts a deeper sense of communal responsibility around an often-controversial issue. “Through testimonials of wanting to protect family members or neighbours in public spaces, the humans of Parc Extension are mobilizing around their shared desire to uplift their communities,” Bui describes.

According to Dr. Banerjee, vaccination rates in Parc Extension were 10 to 15% lower than in the rest of Montreal before the launch of WeCanVax. Just a few months later, the percentage of Parc Extension residents who have had at least one dose of the vaccine has reached 76.8%, exceeding Montreal’s 74.6% vaccination rate. Yet WeCanVax is just one of many initiatives working together to increase vaccine confidence in the area, and she credits the growing percentage to those collaborative efforts.

Dr. Banerjee is also quick to praise her students’ work. “The way in which Tammy and Nehal interact with residents, whether in the conference room or on the street, demonstrates how they see themselves as facilitators rather than leaders,” she says. “That’s inspiring for me to see as a professor.” She also describes how, though both Bui and Islam are the children of refugees and immigrants, they recognize the uniqueness of each family’s experience.

“We’re not here to tell Parc Extension what it needs,” Bui says. “We’re here to listen and provide resources to help them meet their goals.” Islam agrees, adding, “At the end of the day, every person’s story is different. It’s up to us to engage and meet them in that story.”