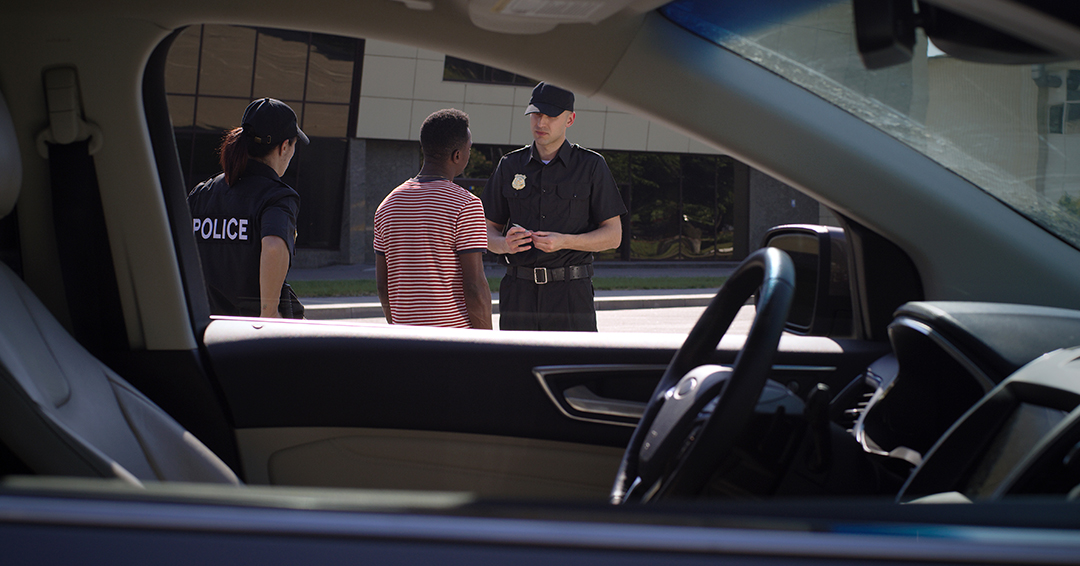 In 2019, an independent report commissioned by the City of Montreal demonstrated racial and social profiling by the Service de police de la Ville de Montréal (SPVM) targeting Black, Arab and Indigenous peoples, and young adults in particular. According to the data, Indigenous and Black people are four to five times more likely to be stopped by police than non-racialized people.

Montrealers will now be able to self-report their police stop experiences and contribute to an interactive map through the STOPMTL.ca website. Launched today by a multidisciplinary research team from the Institut national de la recherche scientifique (INRS), McGill University, Concordia University and University College London, STOPMTL.ca aims at gathering detailed data to form a more accurate picture of police stops from citizens’ perspective.

The team’s scientific objectives are to produce a report on the project and on the validity of the data. In addition, the data from STOPMTL.ca will contribute to ongoing research on the impact of crime in general (victimization, police presence, sense of security, etc.) on mental health and quality of life indicators such as mobility in neighbourhoods.

First of its kind platform for citizens to report their experiences

The STOPMTL.ca website is part of a research project that aims to produce quantitative data to map out on the social and physical distribution of police stops in Montreal. This is crucial resource for citizens, communities, and researchers, since only 5 to 20% of the police stops made are recorded by the Service de police de la Ville de Montréal (SPVM).

“We want to get a better picture of the police-citizen relationship, because it is a critical social issue. This research and citizen science project will rely entirely upon open data, all data will be accessible and downloadable by anybody who wants to use it.” says the project’s lead researcher, Carolyn Côté-Lussier, who is a professor of urban studies at the INRS and a researcher at the International Centre for Comparative Criminology.

People aged 15 and over will be able to report any police stop on the same day, months or 20 years ago, using an anonymous form. Each user will be able to indicate how and where the stop took place, give the context, specify their age, gender, ethnic or racial group, and their activity or means of transportation during the stop.

“This project will provide much needed information for citizens, as well as police, as it will provide a visual representation of the so-called hot spots where most citizen-police stops occur and could result in meaningful police-citizen conversations based on evidence rather than hearsay,” explains Myrna Lashley, Assistant Professor in the Department of Psychiatry at McGill University. “The results of this study could assist policy makers and politicians to determine in which geographical areas to best invest resources, thus better meeting the needs of citizens.”

INRS is a university dedicated exclusively to graduate level research and training. Since its creation in 1969, INRS has played an active role in Québec’s economic, social, and cultural development and is ranked first for research intensity in Québec and in Canada. INRS is made up of four interdisciplinary research and training centres in Québec City, Montréal, Laval, and Varennes, with expertise in strategic sectors: Eau Terre Environnement, Énergie Matériaux Télécommunications, Urbanisation Culture Société, and Armand-Frappier Santé Biotechnologie. The INRS community includes more than 1,500 students, postdoctoral fellows, faculty members, and staff.