Reducing stigma may address cognitive impairment in this population 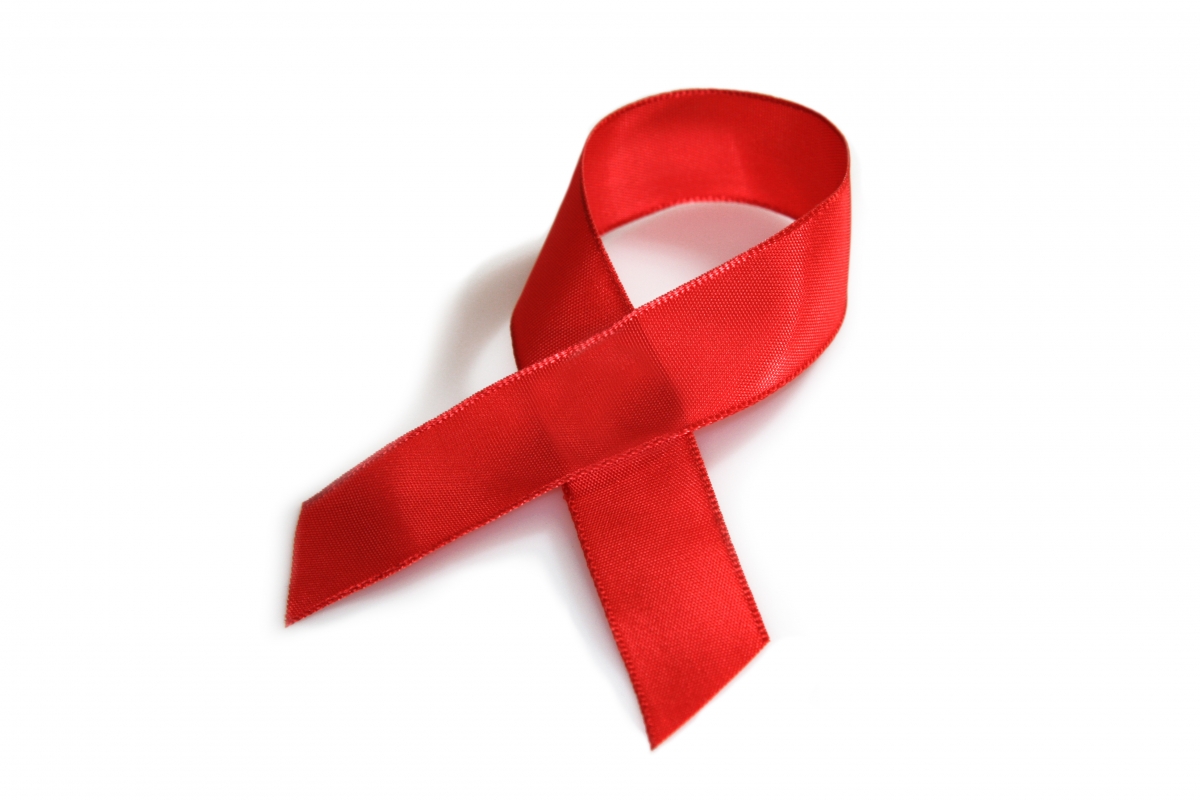 A new study has drawn a direct link between the amount of stigma men with HIV report experiencing and their scores on cognitive tests, measuring abilities such as memory and attention.

The study, by researchers from the Montreal Neurological Institute and Hospital (The Neuro), McGill University, and the McGill University Health Centre tested 512 older Caucasian men living with human immunodeficiency virus (HIV), drawn from clinics across Canada and part of the Positive Brain Health Now cohort. The participants filled out a questionnaire asking how much stigma they experience. Their answers were related to their results in cognitive testing and mental health questionnaires.

Researchers found that HIV-related stigma had direct effects on cognitive test performance and anxiety. There was also a direct but weaker link between stigma and depression. Through its effects on cognition, stigma was found to reduce participation in social activities and impair function in everyday life.

This study is the first to draw a direct connection between stigma and cognitive performance in people with HIV. The mechanisms through which stigma affects cognition are unclear, but might range from the impact of chronic stress on the brain, to psychological effects such as internalized negative beliefs.

AIDS has become a chronic illness. With effective anti-retroviral therapy patients’ life expectancy has risen and many are or will soon become seniors. It is important to understand how the virus and related factors such as stigma affect patients later in life. This finding opens the door to new treatment approaches for cognitive impairment in this population, and provides yet another reason to address stigma in HIV.

“Our research shows that the neurological impact of HIV goes beyond pure biology,” says Dr. Lesley Fellows, a researcher at The Neuro and the study’s senior author. “The psychological and social environment in which the patient lives also plays a role. This study underscores the need for interventions that reduce social stigma and support resilience against its toxic effects on brain health.”

The study was published in the Journal of Acquired Immune Deficiency Syndromes on Nov. 13, 2018. The research was made possible with funding from the Canadian Institutes of Health Research (CIHR), and the CIHR Canadian HIV Trials Network. It involves an interdisciplinary team of researchers and HIV community representatives in Montreal, Toronto, Hamilton and Vancouver.

About The Montreal Neurological Institute and Hospital

The Montreal Neurological Institute and Hospital – The Neuro – is a world-leading destination for brain research and advanced patient care. Since its founding in 1934 by renowned neurosurgeon Dr. Wilder Penfield, The Neuro has grown to be the largest specialized neuroscience research and clinical centre in Canada, and one of the largest in the world. The seamless integration of research, patient care, and training of the world’s top minds makes The Neuro uniquely positioned to have a significant impact on the understanding and treatment of nervous system disorders. In 2016, The Neuro became the first institute in the world to fully embrace the Open Science philosophy, creating the Tanenbaum Open Science Institute. The Montreal Neurological Institute is a McGill University research and teaching institute. The Montreal Neurological Hospital is part of the Neuroscience Mission of the McGill University Health Centre.