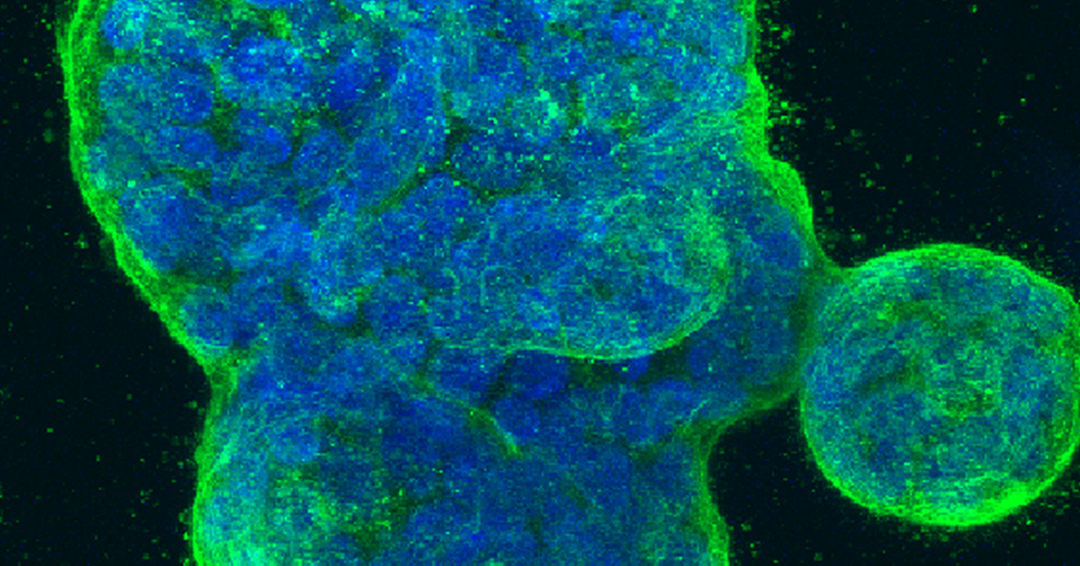 
McGill researchers are part of a new study led by the University of California, San Francisco (UCSF), which shows that breast cancer cells appear to exploit a process called “mRNA splicing” to produce the molecules that they need in order to metastasize. The study, published in the journal Science, found that hundreds of mRNAs are spliced differently in metastatic breast cancer when compared to non-invasive breast cancer, resulting in different products that can help the cancerous cells metastasize.
“Normally, when the cell reads the genetic information from the genome, it copies this information into mRNA molecules,” says Dr. Hamed Najafabadi, Assistant Professor in the Department of Human Genetics at McGill University’s Faculty of Medicine and Health Sciences and co-author of the study. “These mRNA molecules should first be processed, or spliced, before becoming functional, in a fashion similar to how different pieces of film strips are cut and stitched together during film editing to make the final product. Interestingly, mRNA molecules can be cut and stitched in different ways resulting in different final products, the same way that a film footage can be edited in different ways to tell different stories! This paper shows that the invasive cancer cells are taking some of the same film footage as non-invasive cells, but then cut and put together the scenes to tell a different story, one that helps them spread through the body.”
Previously unknown structure discovered
An important finding the researchers made was identifying that there appears to be a specific RNA structure that guides the process of mRNA splicing. The paper suggests that these knots along the mRNA string work like markings that tell the cell how to splice the mRNA. “Think of it as markings placed along the film footage to tell the editor how to cut or restitch the film,” explains Dr. Najafabadi. It appears that a specific protein inside the cell, called SNRPA1, recognizes these markings. “Metastatic cells produce more of this protein, which is why they can recognize these markings and splice the mRNA to produce the products that they need to spread.” Adds Dr. Hani Goodarzi, the paper’s senior author from UCSF, “We found a previously unknown RNA structure that acts to enhance splicing and determined that this structural element drives aberrant alternative splicing in highly metastatic breast cancer.”
To make their findings, the researchers employed a combination of genomics and computer algorithms to decipher the splicing grammar used by metastatic cells. “These pattern-finding computer codes were the key for sifting through the genetic information of thousands of mRNAs and identifying the specific structural landmarks responsible for mRNA splicing in metastatic cells,” notes Dr. Najafabadi.
Paving the way for potential future treatment
While there remains a long way to go, the researchers are hopeful this new finding could be translated into clinical applications down the road by opening new avenues for developing potential new therapies against metastasis. “For example, this paper shows that if we correct the way that certain mRNAs are spliced in the cancer cell, or if we inhibit the protein that is responsible for incorrect splicing of these mRNAs in the first place, then we can substantially reduce metastasis in mouse models,” says Dr. Najafabadi. “Splicing-correcting therapeutics are already being used as effective treatments in certain forms of Duchenne muscular dystrophy and spinal muscular atrophy, and they have the potential to be similarly promising options for cancer treatment.”
June 2, 2021