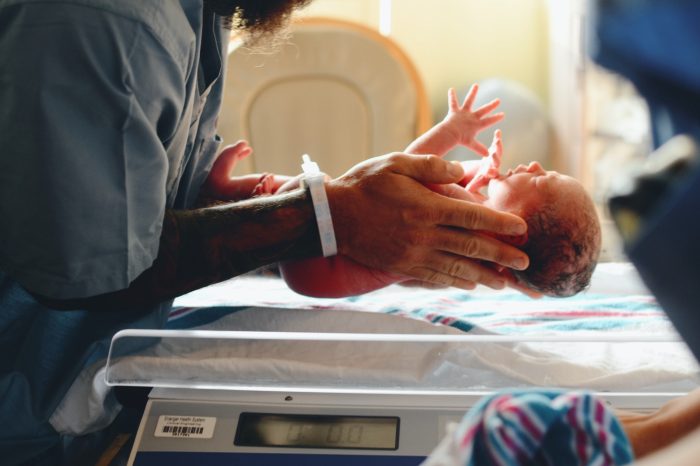 Around the world, neonatal death due to hypoxic-ischemic encephalopathy (HIE, also referred to as birth asphyxia) is estimated to afflict over 800,000 children under the age of 5 per year. Since the 1970s, electronic fetal monitoring (EFM) has been used to help doctors better understand the condition of the fetus prior to delivery, however clinical trials have shown that EFM does not reduce the rate of perinatal death, HIE or cerebral palsy. Experts agree that half of HIE cases could be avoided if there were improvements made to how EFM data is assessed.

McGill University Biomedical Engineering Professor Robert Kearney in collaboration with study co-leader Dr. Yvonne Wu at University of California at San Francisco, Kaiser Permanente, and PeriGen, have been awarded a grant from the Bill & Melinda Gates Foundation to study this phenomenon, and to develop a new set of bedside protocols that will help reduce the prevalence of this potentially lethal, but often avoidable event.

Called EARLY (Enhanced Real Time Detection of Fetal Deterioration), one of the first activities of this $1 million study will be to examine the data from 280,000 obstetric hospitalizations at 15 hospitals in Northern California during 2010 to 2017. Using machine learning to analyze the data, the study aims to develop new algorithms that will predict birth outcomes, including HIE and still births.

“HIE is a devasting birth outcome that can often be prevented if physicians can deliver the baby before permanent damage occurs,” said Professor Robert Kearney. “EARLY will develop an early warning system for HIE by applying machine learning methods to an enormous set of EFM recordings and adapt it for use in the developing world.”

Following this initial phase, the resulting algorithms will be assessed for utility in developing countries where the prevalence of HIE is much higher.