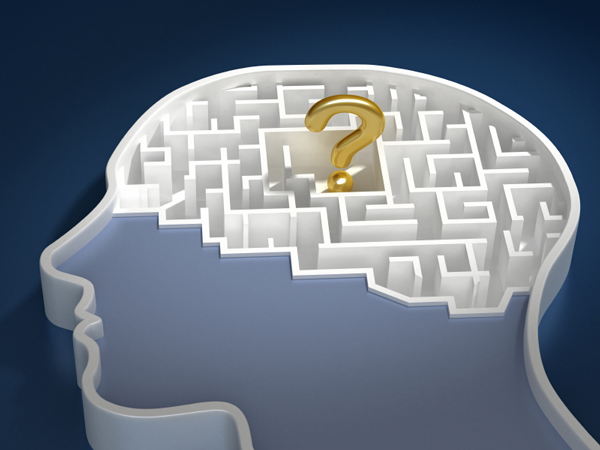 Scientists at the Montreal Neurological Institute and Hospital – The Neuro – at McGill and the McGill University Health Centre, have made advances in understanding the process involved in the progression and spread of Parkinson’s disease (PD) within the brain.
The study, published in September issue of eLife Journal, focused on understanding the process that drives the disease’s progression by mapping the distribution and degree of atrophy, characteristic of the disease, in certain brain regions and identify the paths leading the spread from affected to healthy tissue.

“Past studies have failed to consistently demonstrate regional brain atrophy in earlier stages of the disease due to samples of subjects that were too small and to methods that were less sensitive in detecting all aspects of the disease’s impact on the brain. We now have the means to map the disease with greater sensitivity than previously possible,” said Dr. Alain Dagher, senior author of the study.

The researchers had access to an unprecedented number of MRI scans and clinical data through the open source Parkinson’s Progression Markers Initiative (PPMI) database. Thanks to this wealth of data, researchers were able to analyse MRI scans which show the structure of the brains of 230 people in the early stages of Parkinson’s disease and compare them with those from age-matched healthy individuals. This allowed them to identify the set of brain regions that show atrophy in the early stages of the disease.“The atrophy pattern on MRI is compatible with a disease process that spreads via brain networks – something that had never been shown in human patients before, and would support the hypothesis that PD is caused by a “toxic agent” that spreads trans-neuronally,” Dagher said.

The findings add new evidence to the hypothesis that brain cells in Parkinson’s patients might deteriorate according to a prion-like mode of disease propagation, in which a toxic agent spreads from brain cell to brain cell utilizing the normal connections of the brain. Similar mechanisms have been proposed for diseases ranging from Alzheimer’s disease to Bovine Spongiform Encephalopathy. The process would involve the spread of alpha-synuclein, a toxic misfolded protein with the ability to make copies of itself and infect neighbouring cells while traveling through the brain’s neuronal highways.

The patients who were enrolled in this study will continue to be evaluated on a yearly basis providing researchers with more data to continue mapping how the disease progresses throughout the brain and furthering our understanding of its causes.

Current treatment options help control or minimize symptoms including tremors, slowness of movement, stiffness or rigidity, and loss of balance. The findings of this study hold exciting therapeutic implications. In the longer term, it will help researchers develop new techniques to assess the efficacy of drugs that could target the culprit protein and might eventually lead to treatments that will prevent, slow, halt or even reverse the progression of PD.

The study, conducted by Dagher and collaborators and the Montreal Neurological Institute, was supported by grants from the Michael J Fox Foundation for Parkinson’s Research, the W. Garfield Weston Foundation, and the Alzheimer’s Association, the Canadian Institutes for Health Research, and the Natural Sciences and Engineering Research Council of Canada.