Women who carry a mutation to the PALB2 gene show a 35% risk of developing breast cancer by the age of 70, according to research developed at the Lady Davis Institute and published in the New England Journal of Medicine 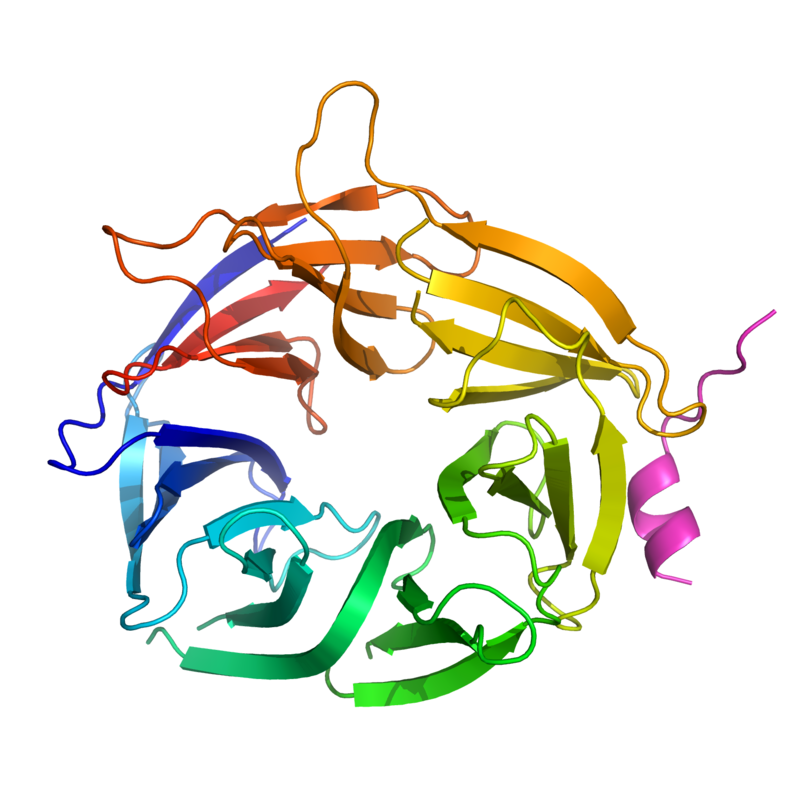 Montreal, August 6, 2014 – A comprehensive analysis of women with a hereditary loss-of-function mutation in the PALB2 gene revealed a significantly elevated risk of breast cancer, quite similar to that which has already been identified with carriers of the BRCA2 mutation, which is among the most common known forms of hereditary breast cancer. The research was carried out at fourteen international centres, including the Lady Davis Institute (LDI) at the Jewish General Hospital and the Research Institute of the McGill University Health Centre. It was led by University of Cambridge Assistant Professor Dr. Marc Tischkowitz, who until recently was a researcher at the LDI. It was published in the prestigious New England Journal of Medicine.

“Finding genes that increase the risk of breast cancer is one thing, but the really important aspect is to be able to accurately quantify this risk. With this work, we can now advise women who carry mutations in these genes much more accurately,” said Dr. William Foulkes, head of the Cancer Genetics Laboratory at the LDI and Director of the Program in Cancer Genetics at McGill University, one of the senior authors of the paper.

The research team analyzed the risk of breast cancer among 362 members of 154 families in which the PALB2 mutation was found. The degree of risk varied according to age, averaging out to 35% by the time carriers of the mutation reached 70. Risk was significantly higher (58%) among those with a family history of early-onset breast cancer. As compared with the general population, the risk of developing breast cancer was eight to nine times higher for women with the mutation under the age of 40, six to eight times higher between the ages of 40 and 60, and fives times higher for women over 60.

“On the basis of our estimates of risk,” the researchers write, “women with loss-of-function mutations in PALB2 should be studied to determine whether enhanced surveillance for breast cancer, in line with that offered to women with mutations in BRCA2, can influence outcomes. Risk-reducing surgical options could also be tested.”

The development of next generation sequencing techniques has revolutionized the capacity for multigene panels that allow for relatively inexpensive and rapid genetic profiling to identify mutations. However, even with respect to genes that are known to predispose for breast cancer, data concerning absolute risk remains incomplete. Studies involving subjects from many countries demonstrate that the PALB2 loss-of-function mutation is found in 0.6% to 3.9% of families with a history of breast cancer, depending on the population. Based on the findings presented in this paper, the risk of breast cancer for carriers of this particular mutation would be classified as high.

“Breast-Cancer Risk in Families with Mutations in PALB2.” by Antonis Antoniou et al, is published in the New England Journal of Medicine online on August 7, 2014.