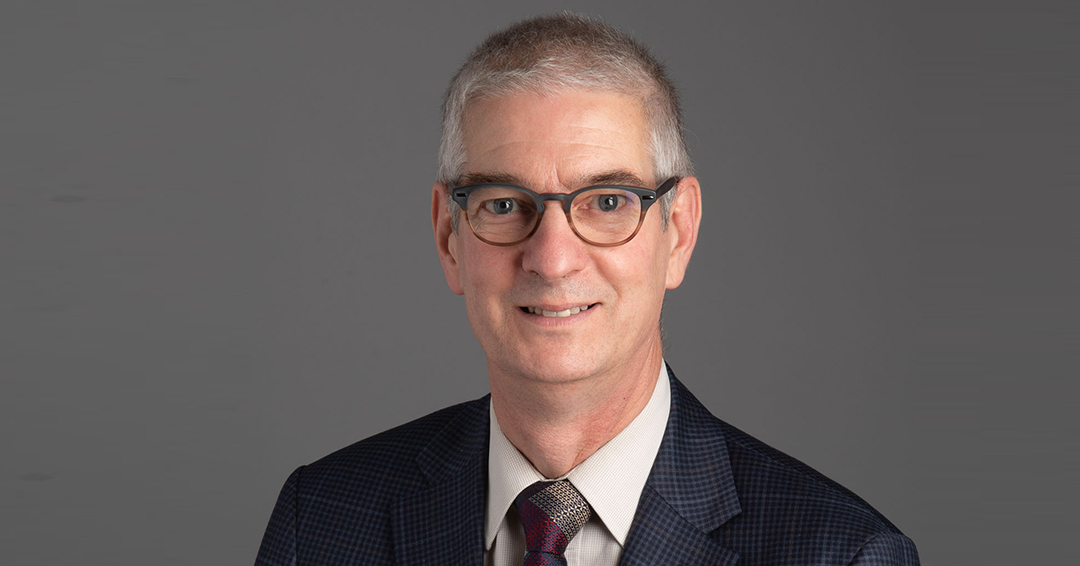 The RI-MUHC and Shriners researcher is the 2022 Louis V. Avioli Founders Award recipient

René St-Arnaud, PhD, a Shriners investigator in the Injury Recovery Repair Program at the Research Institute of the McGill University Health Centre (RI-MUHC), has been selected for the 2022 Louis V. Avioli Founders Award. This award will be presented during the American Society for Bone and Mineral Research (ASBMR) 2022 Annual Meeting at the Austin Convention Center in Austin, TX, USA.

René St-Arnaud is the inaugural Francis Glorieux Professor in Pediatric Musculoskeletal Research at McGill University and director of research at Shriners Hospital for Children – Canada in Montreal. Key discoveries from the St-Arnaud lab include cloning of the Cyp27b1 gene responsible for the hormonal activation of vitamin D, elucidation of the role of 24,25-dihydroxyvitamin D in bone fracture repair, and characterization of the physiological role of the NACA transcriptional coregulator in bone.

René St-Arnaud regularly serves as a volunteer leader. He chaired the Gordon Conference on Bones & Teeth in 2005. He was director of the Network for Oral and Bone Health Research from 2008 to 2012, president of the Association of Osteobiology (2008-12) and president of Advances in Mineral Metabolism (2011-2013). He completed mandates as vice-chair, then chair of the Canadian Council on Animal Care, the national organization responsible for setting, maintaining, and overseeing the implementation of high standards for animal ethics and care in science throughout Canada. He is also regularly involved in service to the ASBMR.

“I am truly honoured to receive the 2022 Louis V. Avioli Founders award,” says René St-Arnaud. “This accomplishment is first and foremost made possible through the hard work of the many talented trainees and staff who have populated my laboratory over the years. It was my privilege to mentor you all. Second, my gratitude goes to Francis Glorieux, who believed enough in my potential to hire me. Next, I express my heartfelt thanks to my nominator, Roger Bouillon, and supporters Glenville Jones and Hank Kronenberg. The support of colleagues is also acknowledged, particularly Gérard Karsenty and Shoukat Dedhar, as well as many others who will recognize themselves: to all, we have collaborated and published together, but more important to me is the friendship that we shared through the years.”