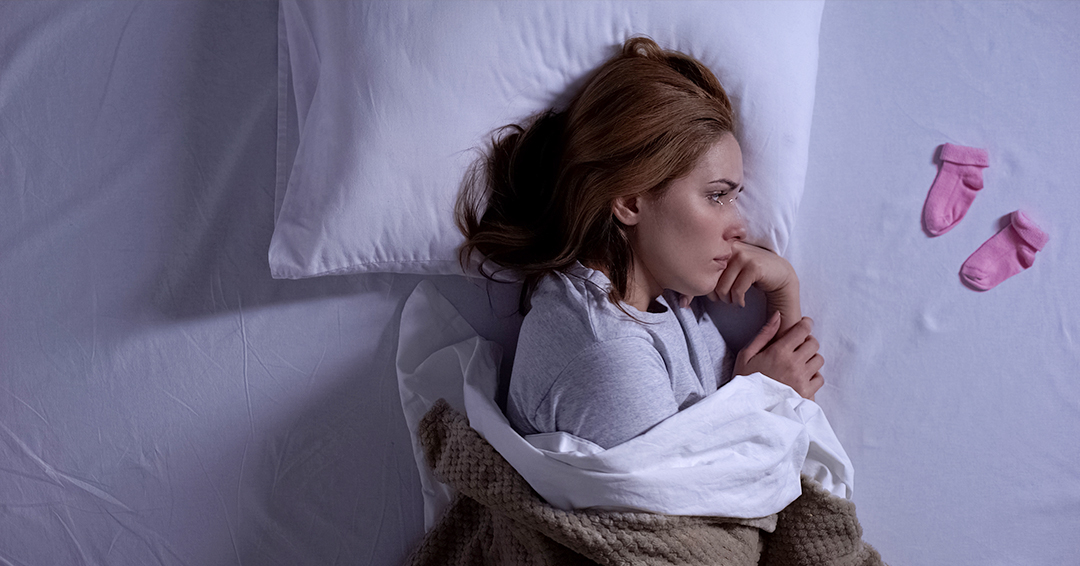 Source: RI-MUHC
A new study suggests that next generation gene sequencing may provide answers for some women dealing with recurrent pregnancy loss and prevent further miscarriages.
Montreal – Recurrent miscarriage affects 2 to 5 per cent of couples trying to conceive. The causes vary widely and are sometimes impossible to find. As a result, nearly 50 per cent of couples do not receive a satisfactory explanation of the causes of their recurrent pregnancy loss, despite a thorough clinical investigation. Dr. Rima Slim, scientist in the Child Health and Human Development Program at the Research Institute of the McGill University Health Centre (RI-MUHC), and her team have identified, through next-generation sequencing, the cause of recurrent pregnancy loss in a patient who had experienced 16 miscarriages and no full-term pregnancies over a 15-year period. In a study published in The Journal of Medical Genetics, they showed that a mutation in the CCNB3 gene, which plays a critical role in cell division leading to the creation of normal egg, was the cause that led to the loss of the embryo in each of her pregnancies.


“Genetic abnormalities that lead to recurrent miscarriages may occur in three different genomes: the mother’s, the father’s and the offspring’s. They can also be caused by environmental factors affecting the uterus, sperm or eggs, and the interactions of these factors with the three genomes. This generates a tremendous complexity that has delayed our understanding of recurrent miscarriage,” explains Dr. Slim, who is also a Professor in the Department of Human Genetics at McGill University’s Faculty of Medicine and Health Sciences. “Although next generation sequencing cannot identify all the genetic causes of recurrent miscarriages, it could benefit some patients.”
Every year, the Reproductive Centre’s Miscarriage Clinic of the MUHC sees between 100 and 200 couples seeking answers and help in conceiving. Dr. William Buckett, who is the director of the centre and founder of the clinic, and who also co-authored the study, says that finding an explanation can guide couples through their steps and spare them further emotional pain from subsequent failures.
“The particular case illustrated in this article highlights the critical need for further research into the causes of recurrent miscarriage. We should not turn, without evidence, toward expensive and sometimes dangerous treatments that may prove to be unnecessary,” says Dr. Buckett, who followed the patient in this study.
Dr. Slim’s study was conducted in collaboration with the Genome Quebec Innovation Centre and the University of Pittsburgh. These results consolidate a study led in 2020 by researchers at the Royan Institute for Reproductive Biomedicine in Iran, who found a mutation in the same gene in two sisters who also experienced multiple miscarriages.
“For nearly 20 years, the woman we followed in our study and her partner sought help from many specialists around the world and tried multiple assisted reproductive treatments without success,” says Dr. Slim. “Had we known this defect earlier in the reproductive life of this patient, we could have told her that her best management option is egg donation and in vitro fertilization. We are pleased to have identified the cause of miscarriages in this couple and would like to see more women benefiting from next generation sequencing, a technology that is becoming increasingly available.”

About the study
The study A protein-truncating mutation in CCNB3 in a patient with recurrent miscarriages and failure of meiosis I  was conducted by Maryam Rezaei, William Buckett, Eric Bareke, Urvashi Surti, Jacek Majewski et Rima Slim. This study was funded by the Fondation du Grand Défi Pierre Lavoie.
DOI : 10.1136/jmedgenet-2021-107875

About the RI-MUHC
The Research Institute of the McGill University Health Centre (RI-MUHC) is a world-renowned biomedical and healthcare research centre. The institute, which is affiliated with the Faculty of Medicine of McGill University, is the research arm of the McGill University Health Centre (MUHC)—an academic health centre located in Montreal, Canada, that has a mandate to focus on complex care within its community. The RI-MUHC supports over 450 researchers and around 1,200 research trainees devoted to a broad spectrum of fundamental, clinical and health outcomes research at the Glen and the Montreal General Hospital sites of the MUHC. Its research facilities offer a dynamic multidisciplinary environment that fosters collaboration and leverages discovery aimed at improving the health of individual patients across their lifespan. The RI-MUHC is supported in part by the Fonds de recherche du Québec — Santé (FRQS). rimuhc.ca