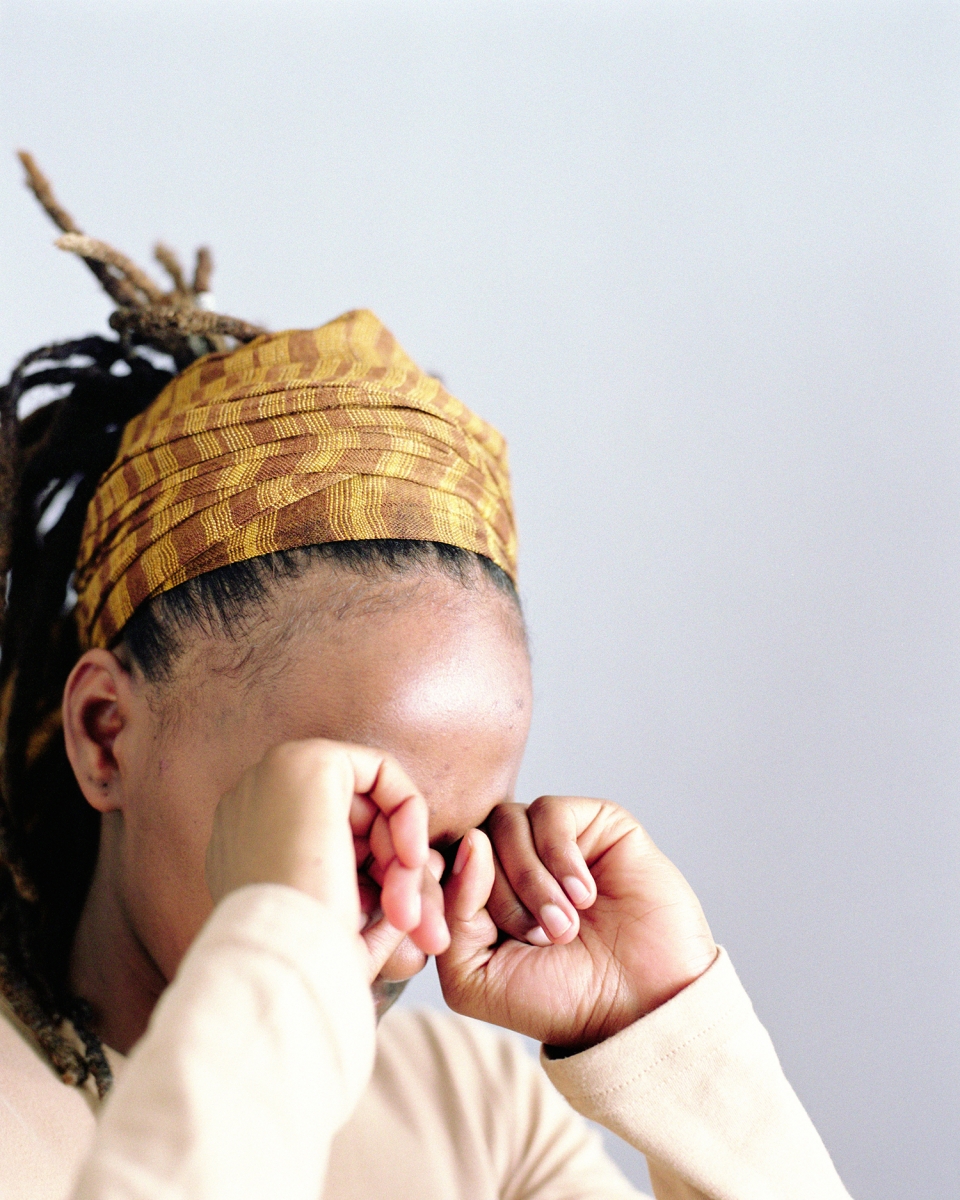 For decades, scientists have fiercely debated whether rapid eye movement (REM) sleep – the phase where dreams appear – is directly involved in memory formation.

Now, a study published in Science by researchers at the Douglas Mental Health University Institute (McGill University) and the University of Bern provides evidence that REM sleep does, indeed, play this role – at least in mice.

“We already knew that newly acquired information is stored into different types of memories, spatial or emotional, before being consolidated or integrated,” says Sylvain Williams, a researcher and professor of psychiatry at McGill.

“How the brain performs this process has remained unclear – until now. We were able to prove for the first time that REM sleep is indeed critical for normal spatial memory formation in mice,” explains Williams, whose team is also part of the CIUSSS de l’Ouest-de-l’Île-de-Montréal research network. Williams co-authored the study with Antoine Adamantidis, a researcher at the University of Bern’s Department of Clinical Research and at the Sleep Wake Epilepsy Center of the Bern University Hospital.

Hundreds of previous studies have tried unsuccessfully to isolate neural activity during REM sleep using traditional experimental methods. In this new study, the researchers used optogenetics, a recently developed technology that enables scientists to target precisely a population of neurons and control its activity by light.

“We chose to target neurons that regulate the activity of the hippocampus, a structure that is critical for memory formation during wakefulness and is known as the ‘GPS system’ of the brain,” Williams says.

To test the long-term spatial memory of mice, the scientists trained the rodents to spot a new object placed in a controlled environment where two objects of similar shape and volume stand. Spontaneously, mice spend more time exploring a novel object than a familiar one, showing their use of learning and recall. When these mice were in REM sleep, however, the researchers used light pulses to turn off their memory-associated neurons to determine if it affects their memory consolidation. The next day, the same rodents did not succeed the spatial memory task learned on the previous day. Compared to the control group, their memory seemed erased, or at least impaired.

“Silencing the same neurons for similar durations outside REM episodes had no effect on memory. This indicates that neuronal activity specifically during REM sleep is required for normal memory consolidation,” says the study’s lead author Richard Boyce, a PhD student who, ironically, often stayed up all night while performing the experiments.

REM sleep is understood to be a critical component of sleep in all mammals, including humans. Poor sleep-quality is increasingly associated with the onset of various brain disorders such as Alzheimer’s and Parkinson’s disease.

In particular, REM sleep is often significantly perturbed in Alzheimer’s diseases (AD), and results from this study suggest that disruption of REM sleep may contribute directly to memory impairments observed in AD, the researchers say.

Understanding the neural circuits underlying learning and memory is the major research focus of Sylvain Williams, PhD, a member of the Douglas Institute Research Centre since 1999. He is currently full professor of psychiatry at McGill University.

Richard Boyce, lead author of the study supervised by Drs Williams and Adamantidis, conducted his PhD studies through the Integrated Program in Neuroscience (IPN) offered by McGill University.