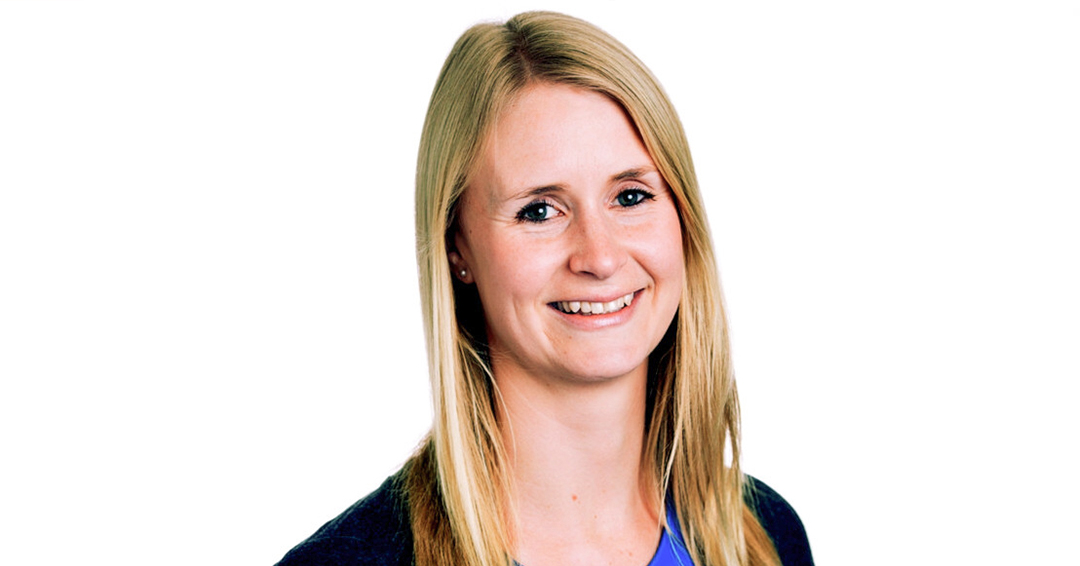 Cherie Strikwerda-Brown, PhD, is a postdoctoral fellow in the laboratory of Sylvia Villeneuve, PhD and lead author of the recent article “Association of Elevated Amyloid and Tau Positron Emission Tomography Signal With Near-Term Development of Alzheimer Disease Symptoms in Older Adults Without Cognitive Impairment,” published online on July 30, 2022, in JAMA Neurology. She answered some of our questions about her work and the significance of this article.

In your recent article in JAMA Neurology you present a new way of detecting Alzheimer’s disease using biological markers. Alzheimer’s disease and other forms of dementia are a serious public health concern, affecting nearly 750,000 Canadians. Why is it so important to detect the disease early?

In addition to the large number of Canadians currently affected by Alzheimer’s disease, the prevalence is rapidly growing, and is forecasted to triple by 2050. As of yet, there are no effective treatments that can reverse or halt cognitive decline in individuals with advanced Alzheimer’s disease. This may be due to the irreversible damage that has already occurred by late disease stages. Treating patients at earlier stages of Alzheimer’s disease may therefore prove more effective in preventing or slowing cognitive decline. In order to select individuals to target with such early treatment, we need to detect the disease as early as possible, ideally in those who don’t yet have cognitive impairment, but will eventually develop it.

How can biomarkers contribute to our understanding of the disease and to patient care, compared to standard clinical evaluations that are used to detect Alzheimer’s disease?

Which biomarkers did you investigate in your study, and how did you detect them?

We used PET scans to investigate the deposition of amyloid and tau- two key pathological hallmarks of Alzheimer’s disease. We also used MRI scans to investigate neurodegeneration, which is considered to be a marker of disease severity, not necessarily specific to Alzheimer’s disease. If individuals had the presence of all three of these biomarkers, they were at markedly increased risk of developing cognitive symptoms within 2-3 years, compared with those with just one or none of these markers.

This work was carried out on four separate sites – what can you tell us about your collaboration with scientists from those other sites?

We consider our use of four independent cohorts as a key strength of our study, as it enabled us to replicate our findings across different samples with different demographic factors and different methodologies. Sharing data across sites is going to be crucial for advancing the field of Alzheimer’s disease, allowing us to boost sample size and the robustness of findings, and answer questions not possible to address within one cohort. Collaborating is also fun! It’s great to work and share ideas with colleagues from around the world.

How do you think your findings will affect future research avenues and clinical applications?

Firstly, we hope that our findings will help inform enrolment for future Alzheimer’s disease clinical trials involving cognitively normal individuals, in that participants with amyloid, tau, and neurodegeneration biomarkers should be specifically selected as these are the most likely to show cognitive effects of the disease. Eventually, when effective therapeutics are available, these biomarkers may be used to select individuals to treat. In the meantime, research should also focus on determining the applicability of our findings to more diverse samples – Despite the use of four independent sites, participants were predominantly white. Determining the generalizability of these biomarkers in predicting cognitive impairment in individuals from different racial/ethnic backgrounds will be an important avenue for future research.

Health in the Community Kudos