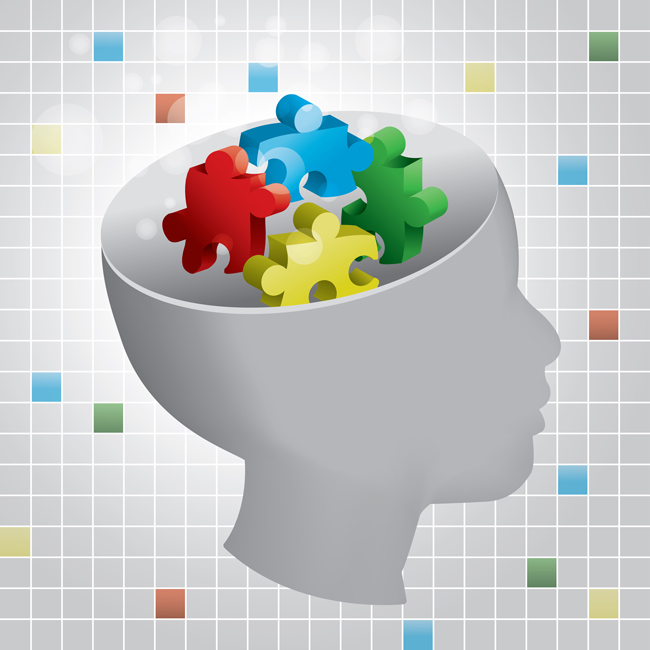 The past 10-15 years has seen an increase in the number of children being diagnosed with autism spectrum disorder (ASD). This means that many of these kids are now finishing secondary school with some continuing on to higher education and others preparing to enter the workforce. This phase of their lives brings with it a new challenge, since although many mechanisms have been established in the school systems to help students with ASD cope, there are few services in place to help them once they leave the system, nor is there currently much research on what sorts of services are effective for adults with ASD.

“There has been a huge emphasis on early childhood diagnosis and starting intervention as soon as possible – which is definitely important,” says Dr. Aparna Nadig, Associate Professor in the School of Communication Sciences and Disorders (SCSD) at McGill’s Faculty of Medicine. “But autism is a lifelong condition and there are many people who have been living with it, who will continue to live with it and who are forgotten as they leave the school system.”

In response, Dr. Nadig developed a transition support program for adults with autism, in collaboration with Dr. Tara Flanagan, Assistant Professor in the Department of Educational and Counselling Psychology at McGill. The team received a generous grant from the Max Bell Foundation to fund a randomized controlled trial on the service and outreach work to highlight the need for services with adults with ASD. The program targets adults between 18-30 years old who are at the higher end of the autism spectrum – those who don’t have intellectual disability, and who therefore are less likely to have many options for support services once they finish school.

“The population we targeted is very capable but we have some really unfortunate statistics on how they do in life and what their outcomes are like,” notes Dr. Nadig. “So even though they have good language skills and high IQ they have difficulties integrating into the normal job force and into their communities and don’t reach their full potential because the right supports are not in place.”

The program, which was developed as a group format service, meets for ten weeks over the course of an academic term and works on developing broad life skills that are useful during any life transition, with a focus on social communication, self-determination and working with others or teamwork skills. The program is unique in that the curriculum is designed around the participants’ self-reported needs, with self-determination expressed most often as an area of high need. The sessions are facilitated by graduate students from the SCSD and Educational Psychology to sensitize the students and to give them experience working with adults with ASD.

Although the services provided through this transition support group were greatly needed and in the end it turned out to be a resounding success, Dr. Nadig says that getting the program off the ground presented a challenge.

“In the beginning it was really slow to get recruitment going because these people aren’t in school anymore,” says Dr. Nadig. “So we went to resource fairs, newsletters, the CEGEPS, and we worked on recruitment for months and months.” At the same time, Drs. Nadig and Flanagan were encountering people telling them that not only was it going to be hard to find this population but if they did, given that they’re young adults, they’re not likely to show up to the group every week.

Once the word got out however, many people were on the waiting list for the first session, held in 2013. In total, forty adults with ASD have participated in the program. The last sessions just finished this month, with results of the randomized controlled trial and a stakeholder event to share the findings forthcoming. Participants have found the program to be extremely beneficial.

“They gave me a lot to think about,” says Stephen Barrington Leigh, who lives in Edmonton and participated in the program while staying in Montreal with his sister who encouraged him to participate. “The topics of choice were very relevant. I find it’s kind of difficult to be around people on the spectrum like me but I got through it. I think I learned a lot from it [the program]. I would absolutely do it again and I would certainly recommend this to anyone else on the spectrum.”

Dr. Nadig notes that they had near 100% attendance rates and that participants’ main complaint was that the service ended after 10 weeks and was not ongoing. “The program may have been hard to get off the ground but it’s desperately needed and it’s really appreciated by the people we are trying to serve, and that makes it really rewarding.”