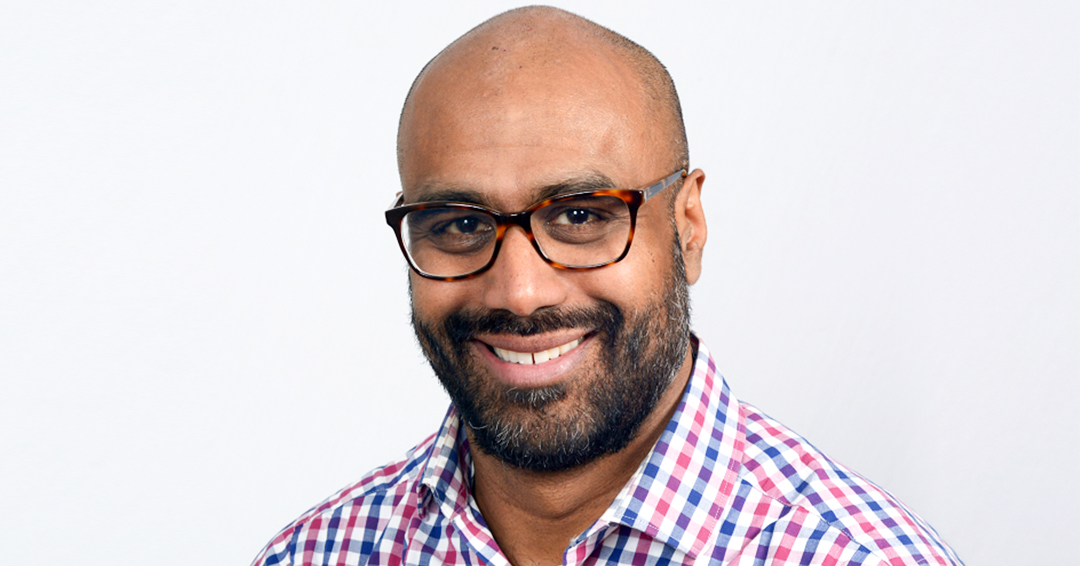 A new study conducted at the CoBrA Laboratory located in the Cerebral Imaging Centre at the Douglas Research Centre, sheds light on the neuropsychiatric mechanisms activated in children whose mothers were exposed to a viral infection such as COVID-19 during pregnancy. The research, led by Dr. Elisa Guma, as part of her doctoral studies under the supervision of Professor Mallar Chakravarty, identified a possible link between viral infection during pregnancy and the increased risk to the offspring of developing transient neuropsychiatric disorders in adolescence. This discovery makes it possible to better anticipate the impact on children as well as the measures that can be taken to limit the effects of the antiviral immune response. The article was published in the March 22, 2021 issue of Biological Psychiatry.

Researchers at the Douglas Research Centre studied mouse brain development from childhood to adulthood using magnetic resonance imaging (MRI) to identify possible neuropsychiatric changes at key points in their development. The effect of infection on the behaviour and brain development of the animals was most apparent in adolescence, despite the fact that antiviral response occurred during gestation.

Through the use of MRI, researchers observed the growth of certain brain regions in adolescent mice. The transcriptional study, which is the study of gene expression, showed that certain genes in these regions had undergone alterations, particularly those implicated in the development of psychiatric disorders.  Researchers also noted anxiety-related behaviours in the mice.

“What we observed in the mice is that inflammation during pregnancy alters fetal neural development, increasing vulnerability to transient neuropsychiatric disorders. This does not mean that all babies born to mothers who contracted an infection such as COVID-19 during pregnancy will develop this type of disorder,” states professor Chakravarty from the Douglas Research Centre.

We have known for several years that children whose mothers were infected with a virus during pregnancy have an increased risk of developing neuropsychiatric disorders including autism spectrum disorder and schizophrenia. Given the current pandemic, this new study provides valuable information on follow-ups to perform and measures to take once these babies reach adolescence, now that this vulnerability is known and can be anticipated.