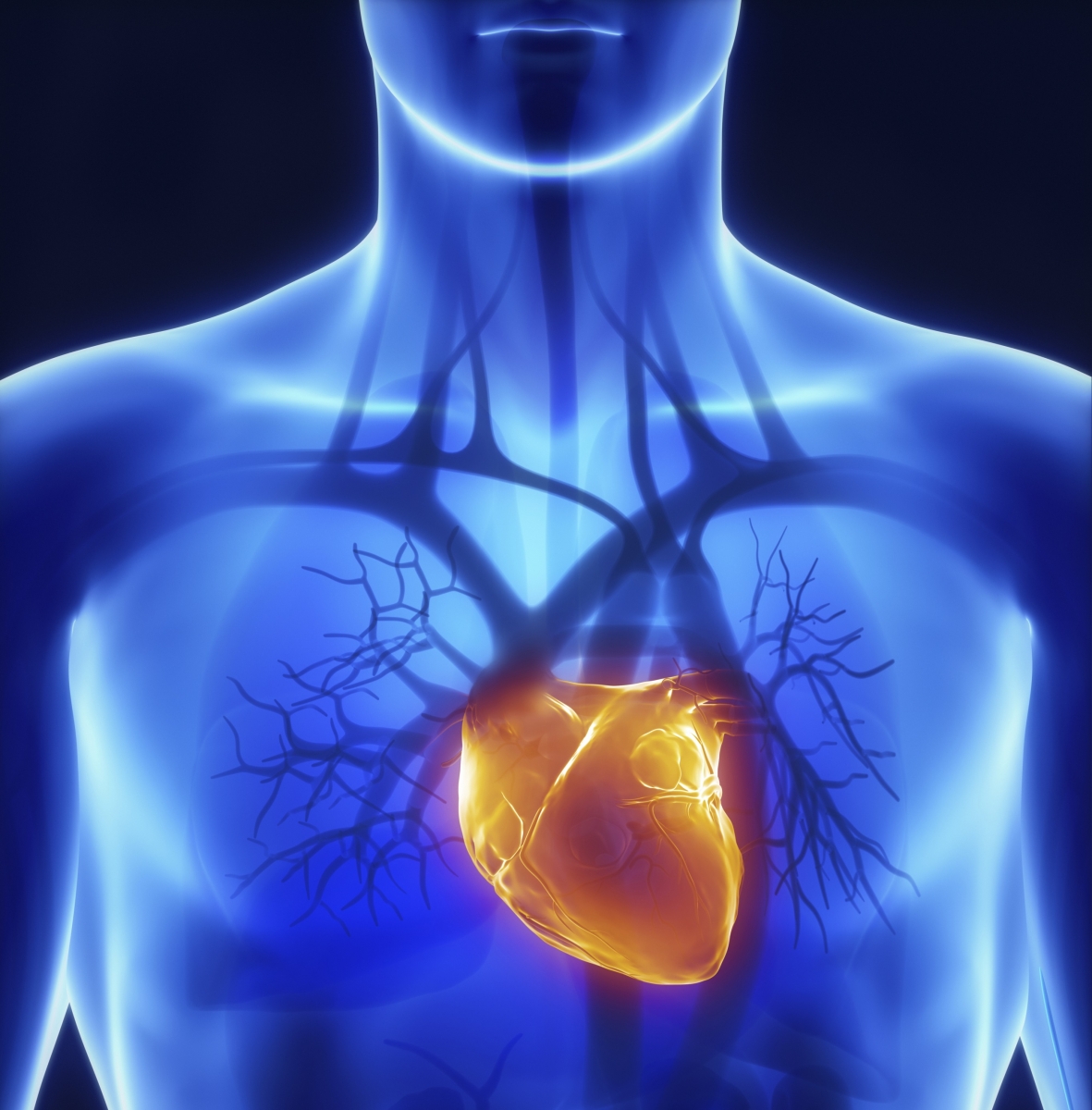 Researchers have discovered how to predict some cardiac arrhythmias several steps before they even occur. It’s a finding that could lead to an improved cardiac device, with equipment designed to detect when arrhythmias are about to occur and then act to prevent them.

The McGill University research team focused on a potentially fatal form of arrhythmia occurring in a condition, called the long QT syndrome, which runs in families. Patients who have this heart rhythm disorder can sometimes have heartbeats with an abnormal electrical pattern, called alternans, in which long and short heartbeats alternate with one another (see image).

Once the alternans pattern occurs, it can be easy to detect, but the difficulty lies in figuring out how to predict it. The researchers found the answer by using math.

Chick cells have got rhythm

own (see video). They administered a drug to induce an abnormal heartbeat while using a camera to record how the heartbeat changed. “This experiment mimics the abnormal heartbeat patterns of patients with arrhythmia”, explains Alvin Shrier, co-author of the study and Hosmer Chair in Physiology.

The team was able to predict when the ball of cells was going to switch from a normal rhythm to these alternans. “There is a transition period,” Shrier explains, “in which the variability of the rhythm increases and the pattern gets messy. Sometime after that transition, the alternans start. One interval is a little bit longer, and the next one is a little shorter, but with time the difference in the intervals increase and the pattern becomes very clear.” Researchers designed a math function describing this messy transition that can be used to predict the alternans.

The future of cardiac devices

“If further experiments confirm our results, we can imagine cardiac devices software could use a similar function to predict when a person’s heart is taking the first step towards alternans,” says main author and PhD candidate Thomas Quail. “This means a device could reset the heartbeat much earlier than current ones, avoiding a distressing experience for the patient and potential damage to the heart.”

From heart health to climate change

The math problem researchers had to solve to get there is actually common to many fields: How does something following a pattern (for example, the electrical variations in a healthy heart) transition to another pattern (like the one of an abnormal heartbeat)?

“The work demonstrates the possibility for predicting what we call dynamical transitions. We did it for cardiac rhythms, but the math can also apply to predicting financial, ecological and climactic transitions”, explains Leon Glass, Leon Isadore Rosenfeld Chair in Cardiology and Professor of Physiology. Published in PNAS in June, their work will give researchers from many disciplines the opportunity to try.

This research was supported by the Heart and Stroke Foundation of Canada, the Canadian Institutes of Health Research (CIHR), and the Natural Sciences and Engineering Research Council of Canada (NSERC).

Predicting the onset of period-doubling bifurcations in noisy cardiac systems

Thomas Quail, Alvin Shrier, and Leon Glass, PNAS (Proceedings of the National Academy of Sciences of the United States of America), June 2015