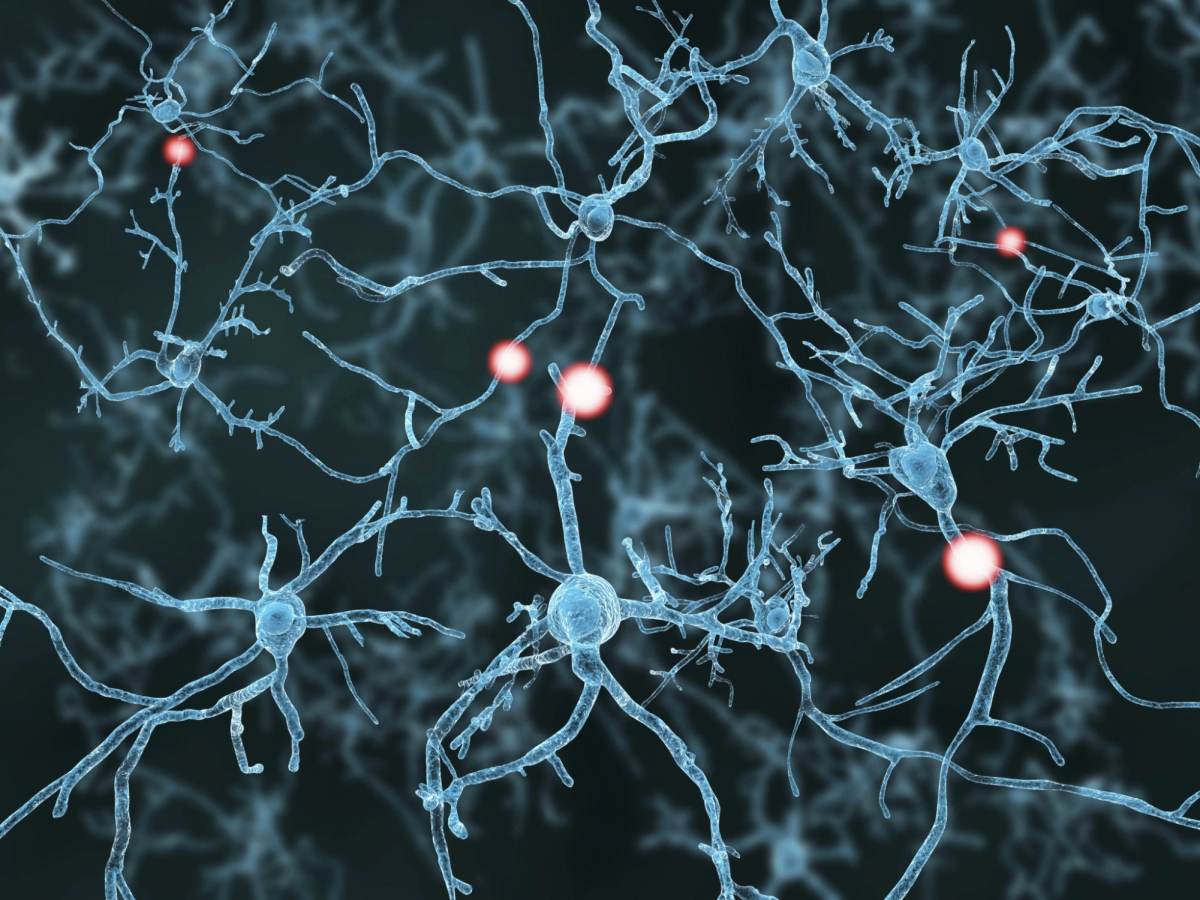 A group of experts working under the umbrella of the International Parkinson and Movement Disorder Society (MDS), have developed a new tool for healthcare professionals that they hope will mark a significant advancement in the diagnosis and treatment of Parkinson’s disease, especially in its early stages.

The results of their study, published in the journal Movement Disorders, could also have a major impact on the quality of research on Parkinson’s disease.

Parkinson’s disease (PD) is a neurological condition related to the death of specifi brain cells, including cells that control movement, mood, sleep and cognition. The symptoms, which include tremors, slowness of movement, stiffness or rigidity, sleep disorders, loss of the sense of smell, depression, and cognitive dysfunction, can appear in people as young as their thirties, but more commonly appear around the age of 60. It is estimated that the disease touches more than one in 50 people in this age group.

Currently, diagnosis of PD can only be established through an analysis of medical history and a neurological examination by a clinician with expertise in movement disorders – no objective test for the disease exists. As the symptoms of PD often resemble those of other neurological disorders, the rate of misdiagnosis can be as high as 25 per cent, which causes distress in patients.  It also creates a challenge for researchers as the data collected in clinical studies can become compromised by misdiagnosis in their pool of subjects.

The new criteria gathered knowledge and data from movement disorder experts around the world to create the most comprehensive diagnostic criteria ever developed for the disease, with the aim of improving and broadening diagnosis and treatment of the disease, especially in the early stages.

“In light of the latest scientific insights and technological advances, we were able to establish a new list of criteria based on expert clinical diagnosis,” says Dr. Ron Postuma, co-Chair of the MDS task force, who is also a researcher in neurosciences at the Research Institute of the McGill University Health Centre and at The Neuro, and associate professor in the Department of Neurology and Neurosurgery at McGill University. “Our aim was to create a benchmark that will systematize the diagnostic process, make it reproducible across centers and that will enable a wider range of non PD-specialized clinicians to provide patients with an accurate diagnosis.”

“These criteria accent how Parkinson’s disease is much more than a simple motor disorder, now incorporating motor and non-motor symptoms as well as the genetic component in some forms of PD,” adds Dr. Daniela Berg, Chair of the MDS task force and Associate Professor at the University of Tübingen, Germany.

The research team is proposing a new stage classification of the disorder with the aim of focusing attention on the early stages of PD. “With this new classification our goal is to 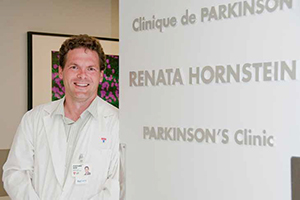 set up a research agenda that will help identify the features that signal the presence of the disease early on,” explains Dr. Postuma. “Our hope is that, as research advances, our understanding of the mechanisms at play in the disorder will enable us to develop therapies and treatments that can be administered early in this process, eventually slowing or stopping the progression of PD altogether.”

An estimated 100,000 Canadians live with PD. Although some drugs and clinical treatments can help control or minimize symptoms there is currently no cure.