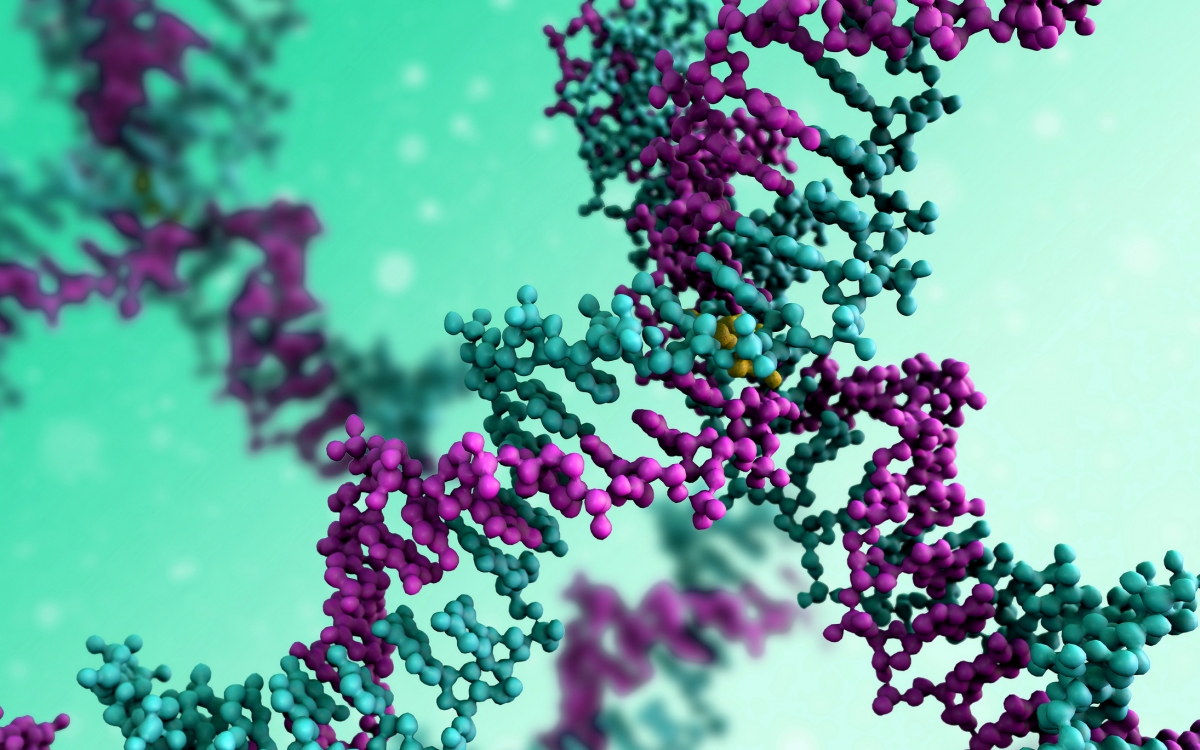 In a study published in Nature Immunology, a team led by Prof. Philippe Gros show that genetic inactivation of this protein pair blocks neuroinflammation and prevents the appearance of disease in animal models of multiple sclerosis (MS). The findings could pave the way for development of novel therapeutic approaches in inflammatory diseases such as MS.

The study involved a close collaboration among scientists at the McGill Research Centre on Complex Traits, the Montreal Neurological Institute, and the McGill University and Génome Québec Innovation Centre. The researchers found that the pair of proteins — a deubiquitination enzyme USP15 and a ubiquitin ligase TRIM25 — appears active both in resident brain cells, such as microglia and astrocytes, and in immune cells that can infiltrate the brain and spinal cord during neuroinflammation. The results indicate that USP15/TRIM25 system regulates a critical pro-inflammatory pathway, known as type I interferon, that initiates and amplifies neuroinflammation.

The work was supported by the Canadian Institutes for Health Research and by AmorChem Venture Fund.