Brain stimulation can change how much we enjoy and value music 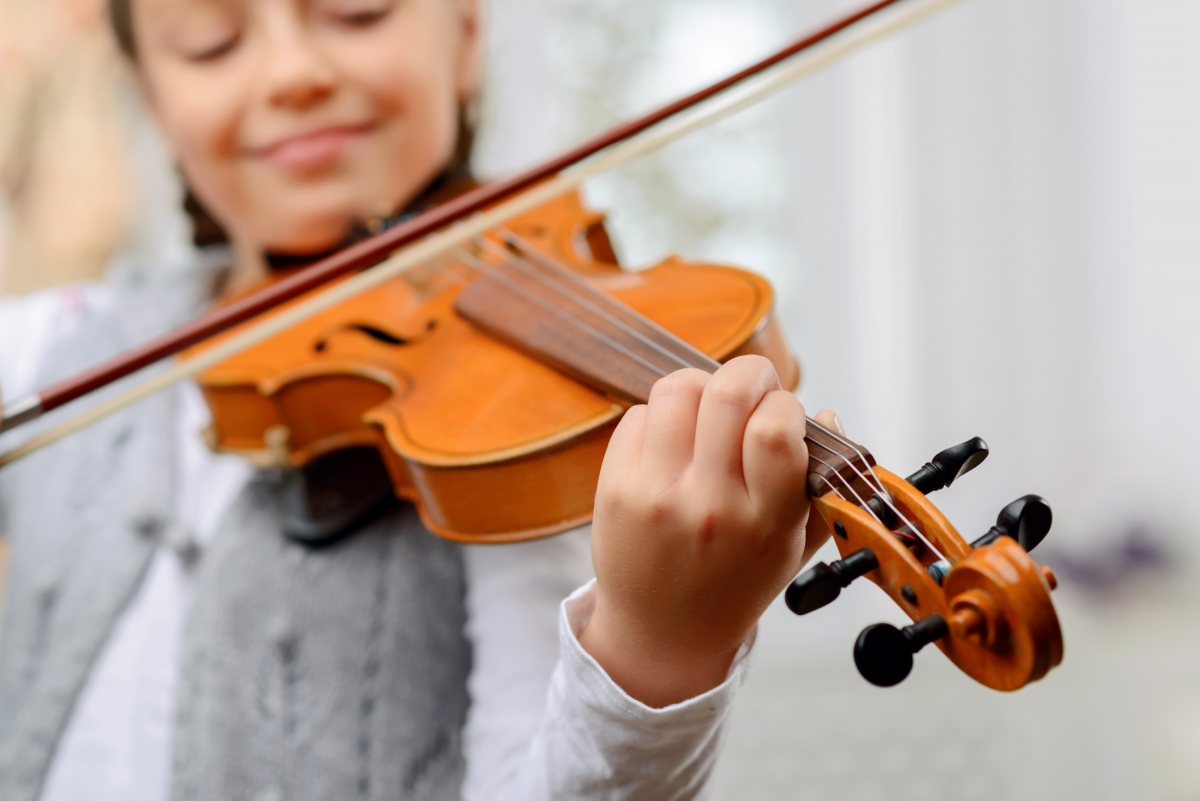 Enjoyment of music is considered a subjective experience; what one person finds gratifying, another may find irritating. Music theorists have long emphasized that although musical taste is relative, our enjoyment of music, be it classical or heavy metal, arises, among other aspects, from structural features of music, such as chord or rhythm patterns that generate anticipation and expectancy.

Now, researchers from the Montreal Neurological Institute and Hospital of McGill University have proven it is possible to increase or decrease our enjoyment of music, and our craving for more of it, by enhancement or disruption of certain brain circuits.

Previous studies using brain imaging found that listening to pleasurable music engages brain circuits involved in reward anticipation and surprise, known as the fronto-striatal circuits. However, nobody had ever tested whether these circuits are essential to musical reward, or if they can be manipulated, leading to changes in subjective and physiological measures of experienced musical pleasure.

In order to modulate the functioning of fronto-striatal circuits, the researchers from the lab of Robert Zatorre used a non-invasive brain stimulation technique, transcranial magnetic stimulation (TMS), which uses magnetic pulses to either stimulate or inhibit selected parts of the brain. In this case, the researchers applied TMS over the left dorsolateral prefrontal cortex (DLPFC). Brain imaging studies have shown that stimulation over this region modulates the functioning of fronto-striatal circuits, leading to the release of dopamine, a key neurotransmitter in reward processing.

The researchers found that, compared to the control session, liking of music, psychophysiological measures of emotion and participants’ motivation to buy music were all enhanced by excitatory TMS, while all of these measures were decreased by inhibitory TMS.

“Their findings show that the functioning of fronto-striatal circuits is essential for our enjoyment of music. This indicates that the role of these circuits in learning and motivation may be indispensable for the experience of musical pleasure,” says Ernest Mas Herrero, a postdoctoral fellow and the study’s first author.

Mas Herrero is now using a combination of TMS and functional magnetic resonance imaging to determine which specific regions and circuits are responsible of the changes found in this study.

“Showing that pleasure and value of music can be changed by the application of TMS is not only an important—and remarkable—demonstration that the circuitry behind these complex responses is now becoming better understood, but it also has possible clinical applications,” says Robert Zatorre, a professor of neurology and neurosurgery and the study’s senior author. “Many psychological disorders such as addiction, obesity, and depression involve poor regulation of reward circuitry. Showing that this circuit can be manipulated so specifically in relation to music opens the door for many possible future applications in which the reward system may need to be up- or down-regulated.”

This study was published in the journal Nature Human Behaviour on Nov. 20, 2017. It was funded with support from the Natural Sciences and Engineering Research Council (NSERC), the Canadian Institutes of Health Research (CIHR), the Canada Foundation for Innovation (CFI) and the Jeanne Timmins Costello Fellowship.

La Presse | Amplify the love of music in the laboratory

Newsweek | Hate your friend’s taste in music? Here’s how to change it according to science

The Independent | Got a Friend with Terrible Musical Taste? Magnets to the Rescue!