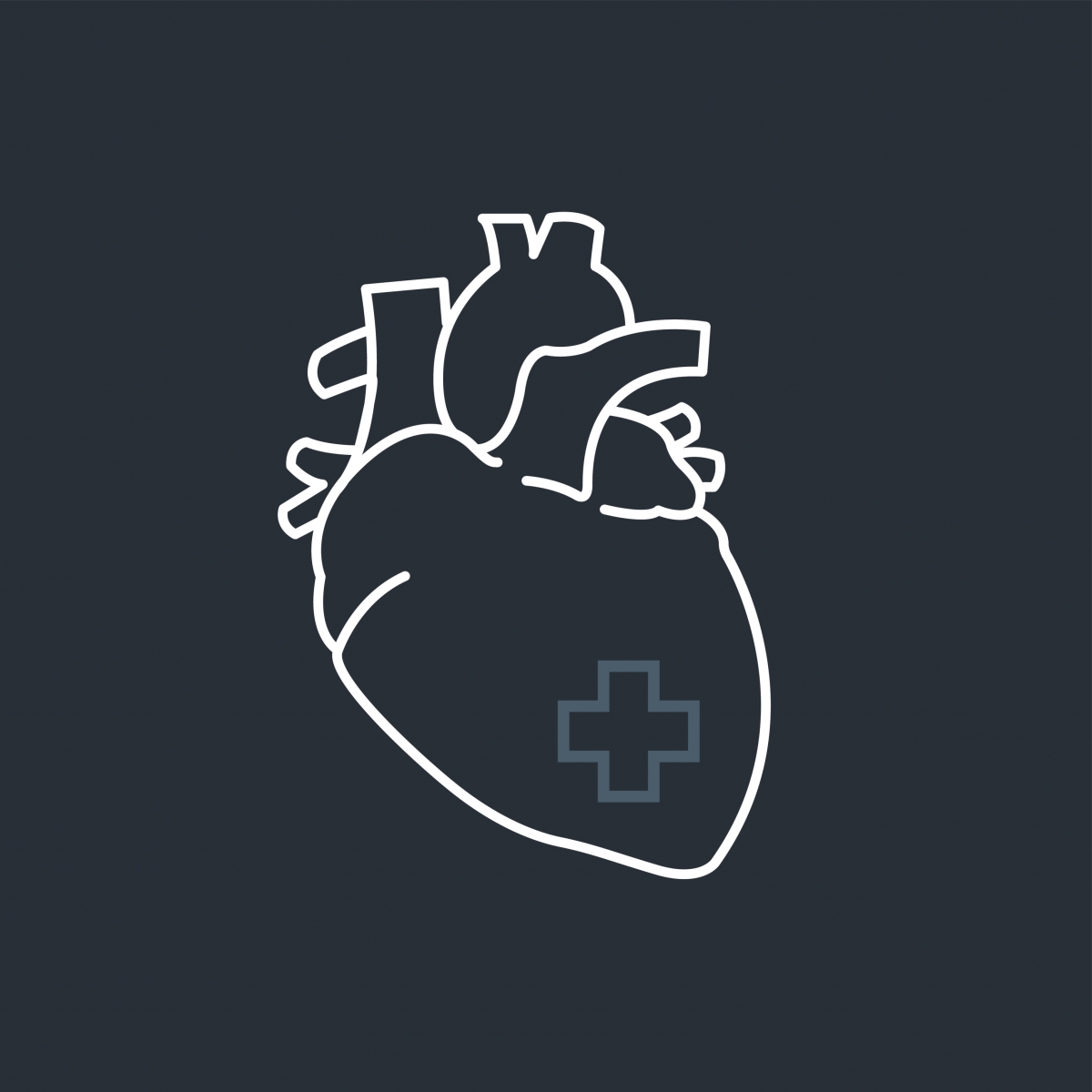 Incretin-based drugs, a type of medication used to treat type 2 diabetes, do not increase the risk of being hospitalized for heart failure relative to commonly used combinations of oral anti-diabetic drugs, according to a new study published in the New England Journal of Medicine.

Incretin-based drugs (which include the DPP-4 inhibitors Galvus, Jalra, Januvia, Nesina, Onglyza, Trajenta, and Xiliarx, as well as the GLP-1 analogs Bydureon, Byetta, Saxenda, Trulicity, and Victoza) are commonly prescribed to help reduce blood sugar in patients with type 2 diabetes. Approximately 12% of these patients are prescribed this class of drug. Concerns regarding their heart safety were raised following an unexpected finding of an increased risk of heart failure in a recent clinical trial.  This finding was not replicated in subsequent clinical trials.

“Clinical trials have provided inconsistent findings regarding the risk of heart failure with these drugs,” said lead author Dr. Kristian B. Filion, an epidemiologist at the Lady Davis Institute at the Jewish General Hospital in Montreal and Assistant Professor of Medicine at McGill University. “By using health records from multiple Canadian provinces, the United States, and the United Kingdom, we were able to study this potential drug safety issue in a large number of patients seen in a real world setting.”

The study was conducted by the Canadian Network for Observational Drug Effect Studies (CNODES), a pan-Canadian multi-center drug safety network that is part of the Drug Safety and Effectiveness Network (DSEN) and funded by the Canadian Institutes of Health Research (CIHR). CNODES used administrative electronic health records of over 1.4 million patients in Canada, the United States, and the United Kingdom to examine the relationship between the use of incretin-based drugs and hospitalization for heart failure.

“This landmark study highlights the importance of the CNODES pan-Canadian initiative in addressing questions of prescription drug safety. Such important research requires that we study very large numbers of patients, and this can only be achieved by participation of all Canadian provinces,” said Dr. Samy Suissa, the Principal Investigator of CNODES and Director of the Centre for Clinical Epidemiology at the Lady Davis Institute at the Jewish General Hospital in Montreal. “The cutting-edge methods of CNODES provide crucial information for the health of Canadian patients with diabetes who must use these medications.”

“There have been concerns of the potential risk of heart failure caused by this new class of diabetes medication. Our study showed, when added on top of the standard of care in the real world, that these new sugar lowering drugs do not raise the risk of heart failure compared with other options in our medicine cabinet. This is reassuring news for the millions of patients with diabetes at risk for heart disease we see every day who need blood sugar control,” said Dr. Jacob Udell, a co-author of the study and cardiologist at the Peter Munk Cardiac Centre, Institute for Clinical Evaluative Sciences, and Women’s College Hospital at the University of Toronto.

For more about the Drug Safety and Effectiveness Network (DSEN): www.cihr-irsc.gc.ca/e/40269.html.