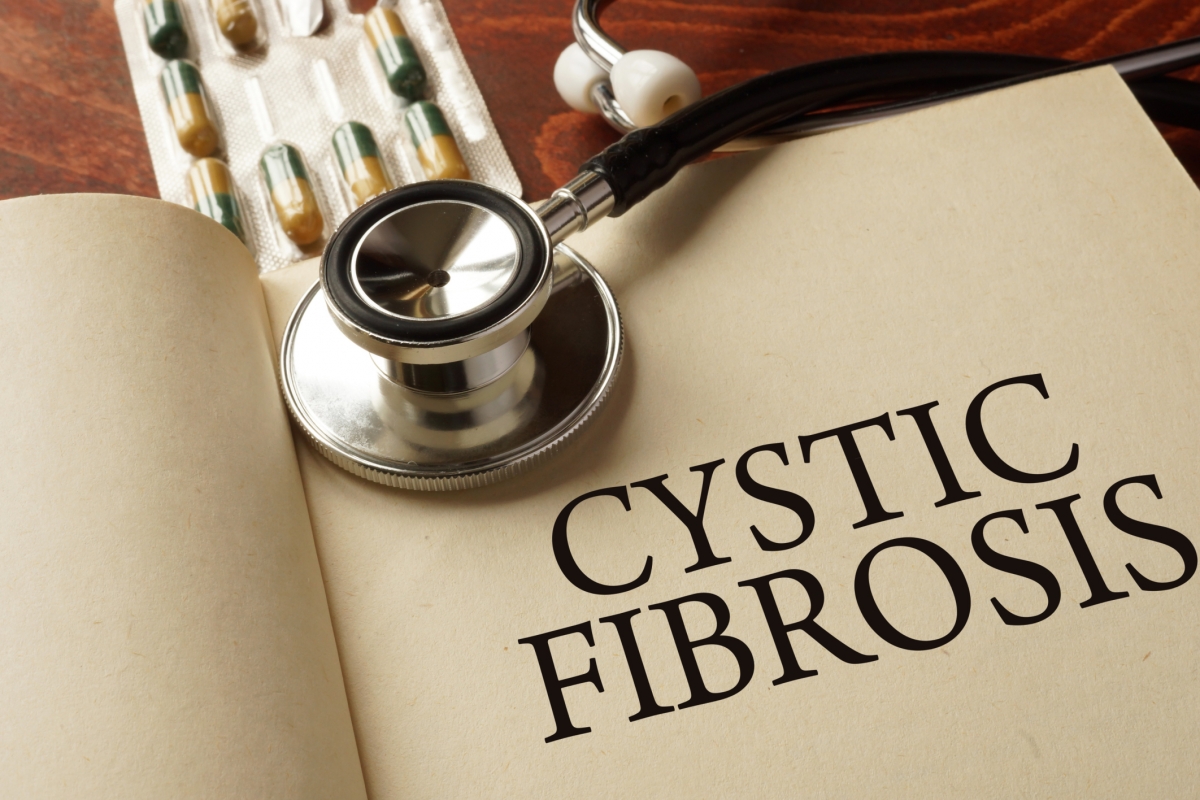 A new study led by a team from the Research Institute of the McGill University Health Centre (RI-MUHC) and Cystic Fibrosis Canada reinforces the benefits of newborn screening for cystic fibrosis (CF) patients. Despite the fact that newborn screening has been implemented across North America and in several European countries as a way to improve overall survival rate and health outcomes of people living with CF, it is still not available in Quebec. The findings, recently published online in the Journal of Cystic Fibrosis, add to the increasingly overwhelming evidence in favour of newborn screening as a way to improve the quality of life for patients living with this chronic disease that is still incurable.

“Our study shows that newborn screening is effective and should be seen as an opportunity to do early preventive intervention,’’ says the study’s senior author, Dr. Larry Lands, director of Pediatric Respiratory Medicine and CF clinic at the Montreal Children’s Hospital of the MUHC (MCH-MUHC) and a professor in the Department of Pediatrics at McGill University. “Children with CF who are diagnosed through newborn screening are healthier and will benefit more from new treatments.’’

CF is caused by mutations in the CFTR gene that mainly affects the respiratory and digestive systems. It is characterized by thick and sticky mucus that plugs up tubes, ducts and passageways, especially in the lungs and pancreas leading to pulmonary chronic infection and loss in lung function over time. It is estimated that one in every 3,600 children born in Canada has cystic fibrosis.

“Given the changes in clinical management for CF, we questioned whether or not newborn screening for CF was still beneficial,” says the study’s lead author Dr. Denise Mak, Program Manager, 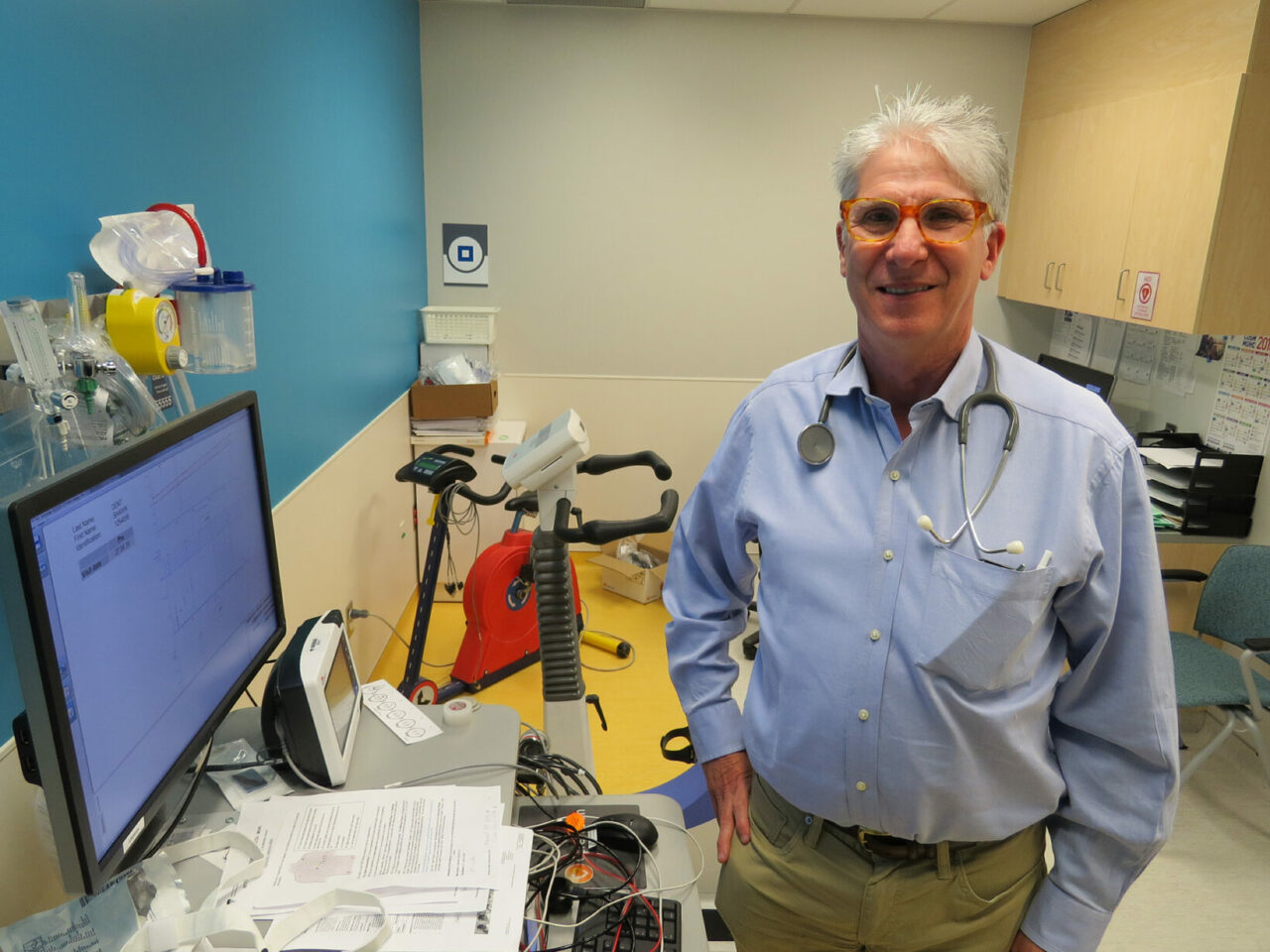 Healthcare at Cystic Fibrosis Canada. “We wanted to know in an unbiased way whether newborn screening was beneficial to Canadian CF patients, or whether current treatments would allow those patients diagnosed because of symptoms to catch up in their overall health.”

To conduct their study, researchers used data from the Canadian CF Registry from 2008 to 2013. They compared health outcomes for Canadian children who were diagnosed with CF by newborn screening (201 patients) with those who were diagnosed clinically over a period of six years (102 patients). They looked at different aspects such as growth, number of hospitalizations, and rates of infection with either Pseudomonas aeruginosa orStaphylococcus aureus; two bacteria often associated with cystic fibrosis.

“Over the six-year time period, we found that newborn screening for CF resulted in better nutrition, fewer children being infected with Pseudomonas aeruginosa, and fewer and shorter hospitalizations in Canadian CF children,” adds Dr.  Mak.

“These results indicate that current therapies started after a clinical diagnosis do not compensate for being diagnosed based on symptoms and lead to poorer health outcomes,” explains Dr. Lands. “’We hope that this study will serve as a catalyst to have newborn screening for CF adopted widely.”

This work was made possible through the in-kind support from Cystic Fibrosis Canada.