Scientists will explore AI, neural circuits, autism, and many other exciting fields

A new cohort of neuroscience researchers will push the boundaries at The Neuro, exploring brain function for the benefit of patients with neurological disease. The research experience they bring from institutions such as Northwestern, Massachusetts Institute of Technology, and Stanford University will add to the rich mix of expertise we have at The Neuro: 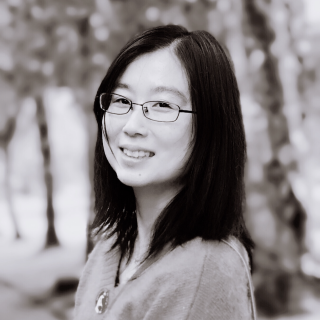 Chai’s research program is to understand the relation between brain organization and cognitive development, and to examine how large-scale brain networks support learning, memory and language. 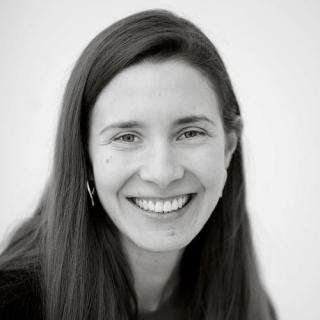 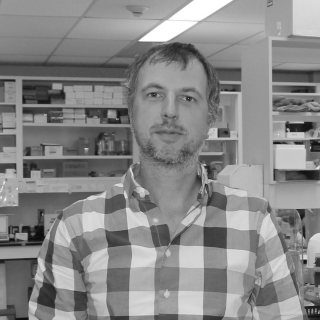 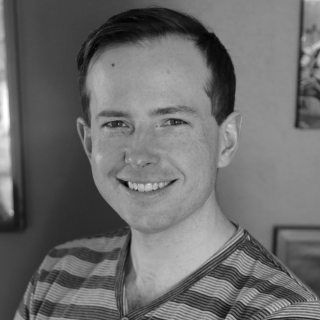 Richards’ lab will develop AI algorithms that can find meaningful patterns in the way neurons interact with one another. These patterns can reveal how learning, memory and decision making work in the brain. 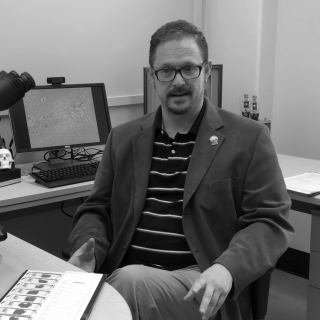 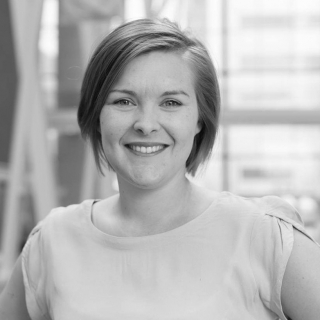 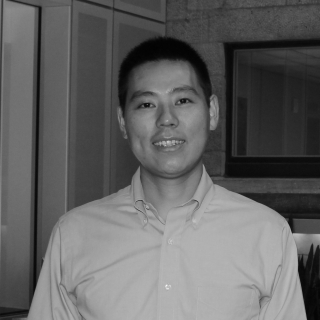 Zhou is leading a research group that will reveal the neurobiological mechanisms that underlie developmental brain disorders such as autism and search for therapeutic clues with interdisciplinary approaches.