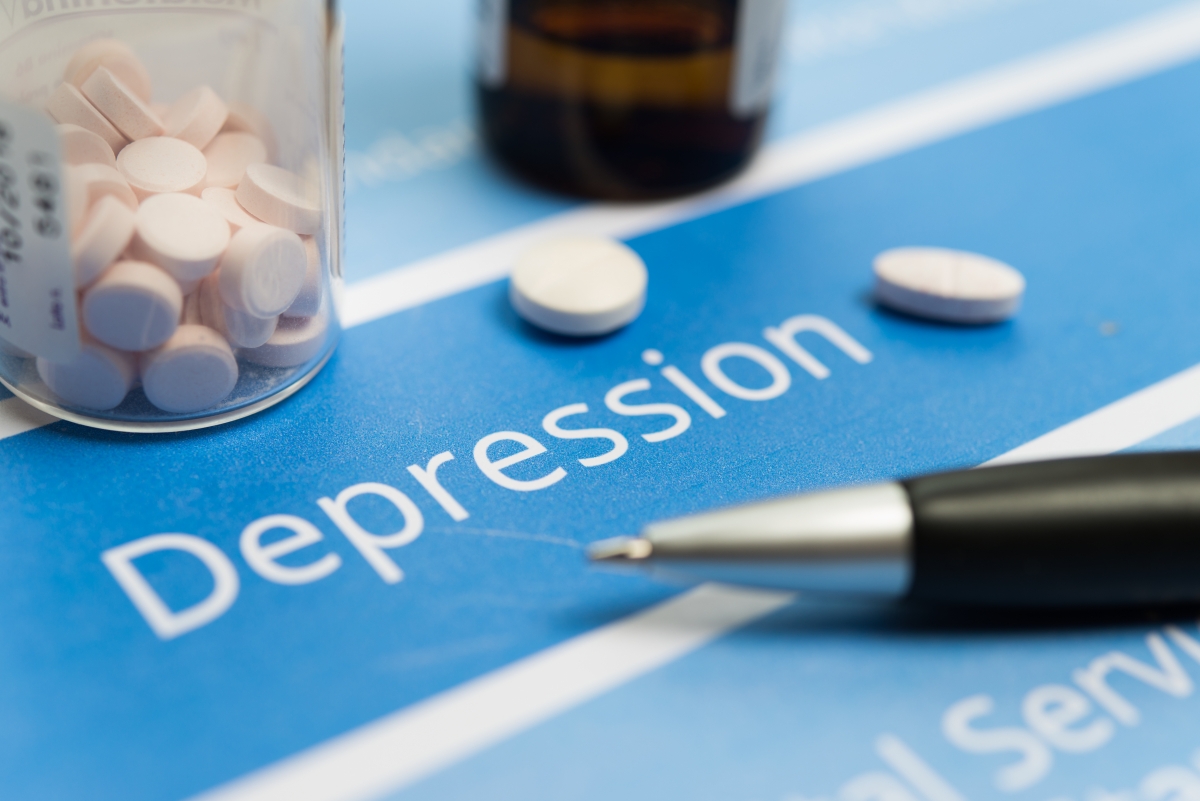 For people suffering from depression, a day without treatment can seem like a lifetime. A new study explains why the most commonly prescribed antidepressants can take as long as six weeks to have an effect. The findings could one day lead to more effective and faster acting drugs.

Shortage of serotonin is believed to be a cause of depression. The most common anti-depressant drugs are selective serotonin reuptake inhibitors (SSRIs), including Prozac and Zoloft, which block the absorption of the neurotransmitter serotonin, increasing the amount of serotonin active in the brain at any one time.

While SSRIs have been used to treat depression for decades, exactly how they work has been a mystery. Another question was why the behavioral effects are delayed for weeks or months despite of the  immediate pharmacological impact.

To better understand SSRIs and their effect on the brain, Paul Greengard’s  lab at Rockefeller University in New York teamed up with Adrien Peyrache, a researcher at the Montreal Neurological Institute and Hospital of McGill University. A few years ago Greengard’s lab established that a protein called p11 plays a key role in depression-like behaviours. This protein is strongly expressed in one particular neuronal subclass in the hippocampus, the cholecystokinin (CCK) cells. These small neurons play a key role in balancing the excitation and inhibition of the network, and they have a much higher number of receptors to serotonin than the other neurons of the hippocampus. This led first author Lucian Medrihan to believe that examining CCK neurons may help them learn more about how SSRIs work.

The researchers found that serotonin normally inhibits CCK neurons, leading to well balanced activity in the hippocampus. Artificially inhibiting CCK results in the same anti-depressant effects of SSRIs, suggesting that these cells may be a promising target for the development of fast acting antidepressant drugs.

In addition, the authors showed that acute and chronic treatment with SSRIs had strikingly different effects. Serotonin activates different receptors depending on the length of treatment, and long-term treatment reorganizes neural activity, which short term treatment does not.

This may explain why SSRIs take a long time to have a psychological effect, despite some fast physiological responses.

A better understanding of SSRIs can improve the lives of millions of people by one day leading to fast-acting, more effective treatments.

“We’ve uncovered an important aspect of how these drugs alleviate depressive symptoms, yet much work still needs to be done,” says Peyrache. “By untangling some of the processes at the heart of the mechanisms, we are hoping to open avenues for future treatments that will focus more on the specific brain area and cell class involved, rather than a broad, pan-neuronal action. More targeted drugs also often have fewer and less severe side effects.”

Their results were published in the print version of the journal Neuron on Aug. 2, 2017. The research was funded by the United States Army Medical Research Acquisition Activity Grants.