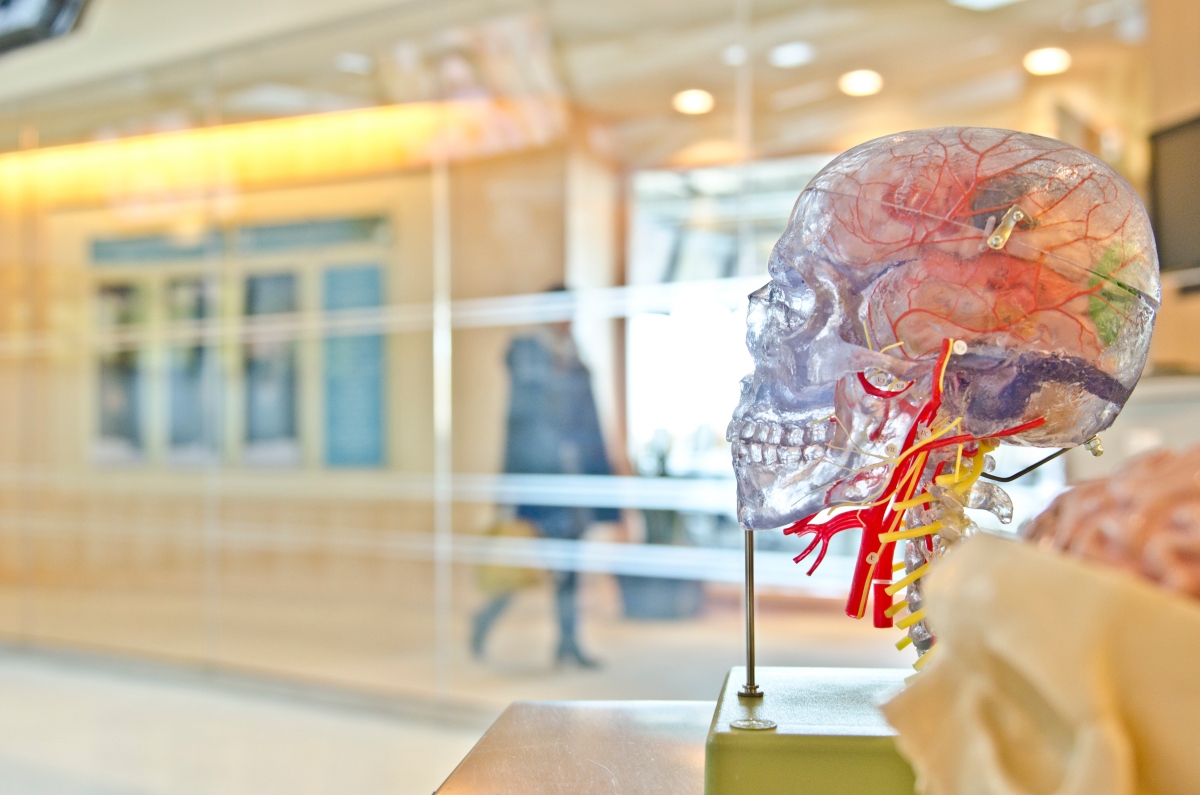 In a study published in Stem Cell Reports, a McGill University team of scientists led by Dr. Carl Ernst, researcher at the Douglas Hospital Research Centre, revealed a molecular mechanism that may play a role in the development of autism.

By taking skin cells from patients and reprogramming those cells to become brain cells through genetic engineering, Dr. Ernst, graduate student Scott Bell, and Edward A. Fon and Thomas M. Durcan, colleagues at the Montreal Neurological Institute and Hospital, tracked how a brain cell with the patient’s own mutation develops improperly.

The team focused on a gene named GRIN2B, a gene known to cause autism when mutated. Almost all genes in humans have two copies. A mutation in one copy of GRIN2B is sufficient to cause moderate intellectual disability and autism.

“The protein, made from this gene, is usually studied in the context of maturing or mature neurons, mainly in rodents. We found that human neural stem cells derived from patients themselves and considered as immature cells produce this protein. It also plays a key role at a much earlier developmental stage than previously thought,” says Carl Ernst, a Canada Research Chair in Psychiatry Genetics recipient and a McGill associate professor in the Department of Psychiatry.

Manufacturing these electrically active brain cells allows a real insight into the human nervous system in a dish, even without a blood supply or supporting cell structures. “The mice really do not model this particular genetic syndrome, so we really need to be working in human cells to tease out mechanisms of the disease.”

Usually considered to be important only in more mature neurons, by helping them communicate with each other, GRIN2B forms a part of a major receptor—NMDA—in the human brain. The study data showed GRIN2Bclearly has a function at the neural stem-cell stage. Using genetic engineering technology, Ernst’s team was even able to repair the patient’s mutation in a dish and reverse the observed effects back to what healthy cells looked like.

“Autism spectrum disorders are a set of hundreds of very rare diseases, caused by mutations in many different genes, but which cluster into a particular constellation of symptoms. We need to be looking at these disorders from a gene-first approach, rather than a specific clinical classification,” says Dr. Ernst, senior author of the study.

Future research should extend these findings by testing if other autism genes, thought to only be important at late developmental stages, are also essential at an early neuronal stage.

This work was partly funded by the Canadian Institutes of Health Research (CIHR), a Canada Research Chair award and the Sandra and Alain Bouchard Intellectual Disabilities platform.