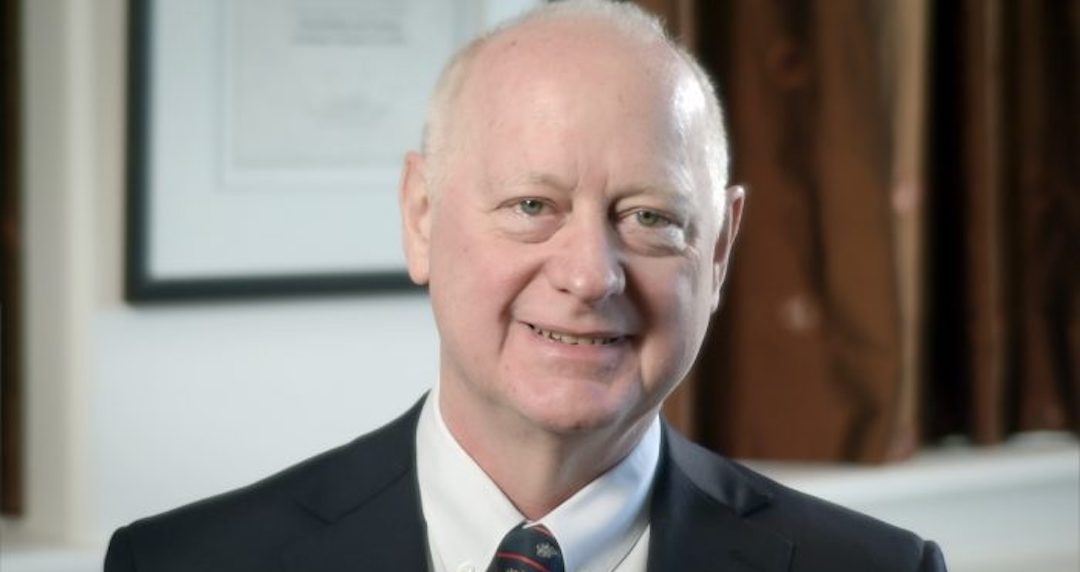 Consortium brings together hundreds of researchers from 28 networks, 11 trial units across the country

Out of the total $131 million in the announcement, $39 million is funding Accelerating Clinical Trials (ACT), a pan-Canadian initiative to improve Canada’s clinical trials.

An impetus for the creation of ACT consortium was the delays experienced in Canada during the COVID-19 pandemic, when Canada was not able to move as quickly and effectively as other countries in their clinical trials.

Dr. Rouleau says ACT will make Canada more competitive in clinical trials worldwide. From a Quebec perspective, he believes it will draw more trials by making the province a more attractive place for industry and researchers.