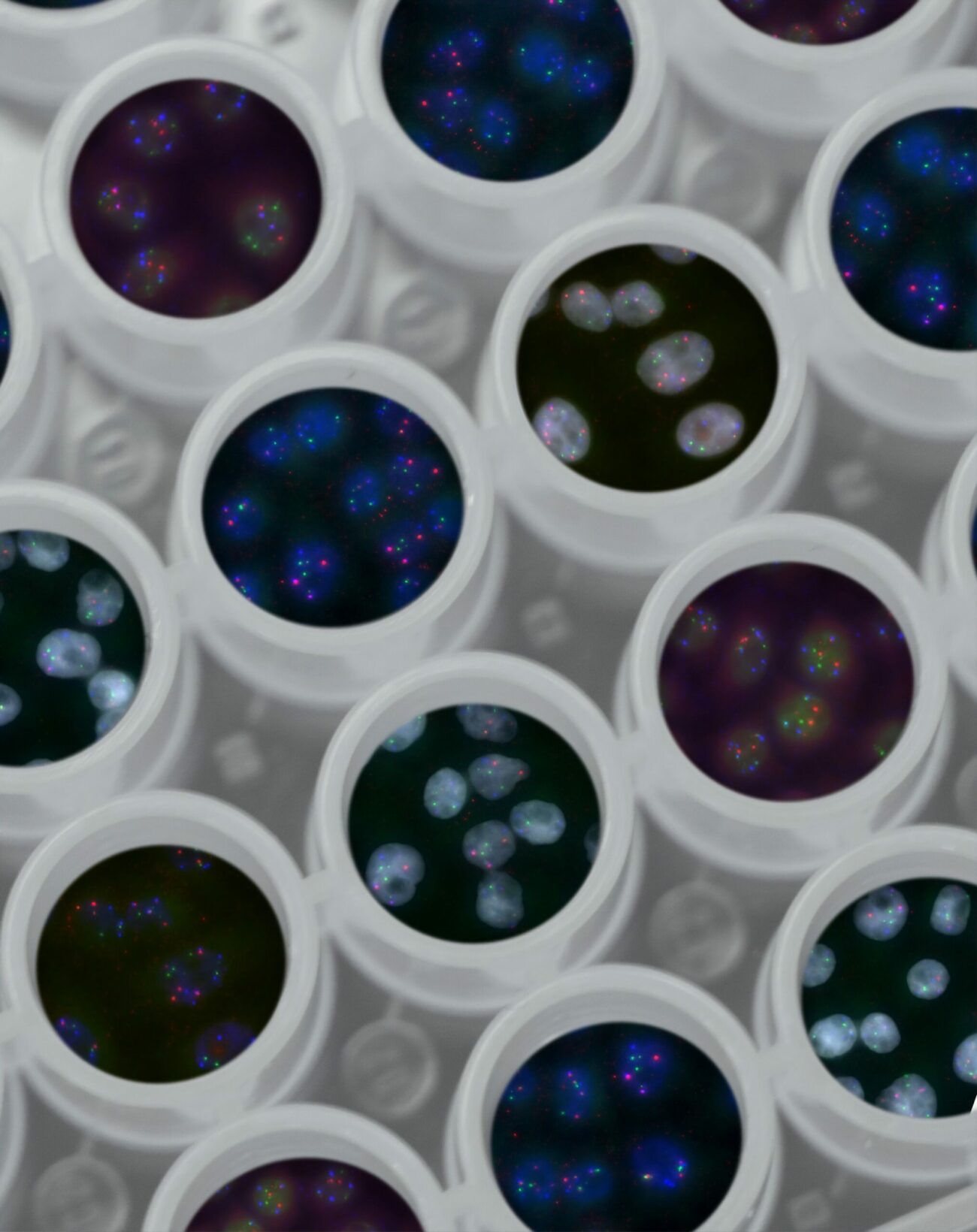 A new study from McGill University’s Goodman Cancer Research Centre (GCRC) has revealed significant biological changes in mice expressing an activated, mutant form of the Estrogen Receptor alpha (ER alpha), shedding new light on the role of this important gene in development and cancer. Over-expressed in approximately 70 % of breast cancer cases, the Estrogen Receptor is often associated with breast cancer therapy resistance when it mutates and therefore can contribute to poor patient outcomes. To understand how the biological effects of ER alpha mutations can lead to cancer, researchers at the GCRC have generated the first mouse model expressing one of these mutations early in development, bringing new insight on its effects on the development of the sexual organs. 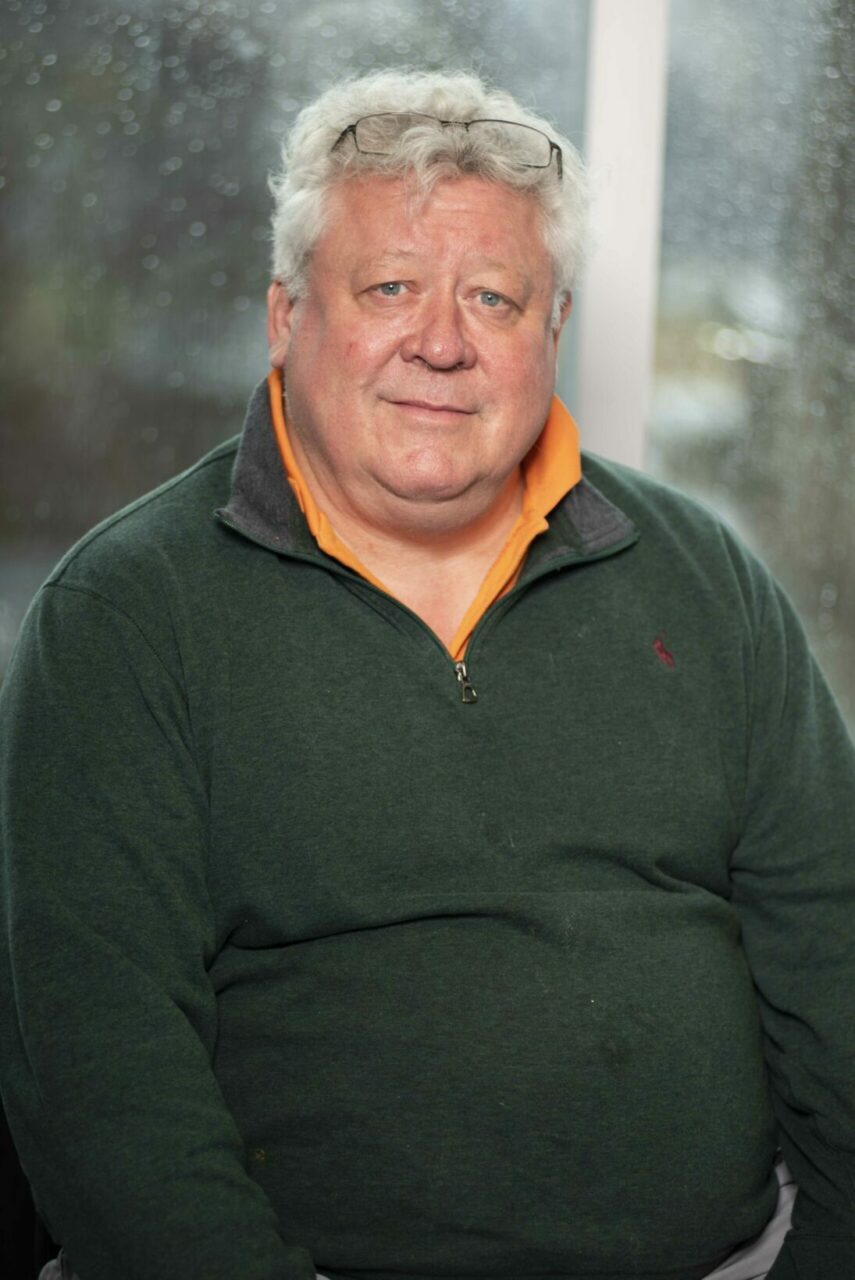 The research, led by Dr. William Muller at the GCRC and published in Genes and Development, reveals dramatic developmental defects in the reproductive organs, mammary glands and bones of the mice expressing mutations in the Estrogen Receptor. Not only did the mutation cause stunted growth and abnormal sexual development in both female and male mice, it also triggered physical and genetic changes in male mice that caused them to phenotypically resemble female mice.

“The observed feminization of the male mice is consistent with the long-standing notion that estrogen signaling is essential in the sexual differentiation of reproductive tracts in both sexes, ” notes Prof. Muller. “Understanding the biological effects of this mutation in the context of the breast will hopefully allow us to develop better therapeutic approaches for cancer patients in the future.”

These new findings from the GCRC support the existing science which reveals changes in critical developmental and behavioural changes in male mice with genetic modification of ER alpha. Pathologically, male mice display a dramatic atrophy of the testes and seminal vesicles as well as an absence of the preputial glands, both of which are inherent in sexual and dominance behaviour in mice, (Bronson and Caroom 1971; Bronson and Marsden 1973).

The changes in development seen in these mice could very well relate to specific aspects of cancer. Interestingly, ESR1 (the human gene that corresponds to ER alpha) was found to be mutated in some endometrial cancers and hyper-estrogenism can occur congenitally in men and is linked with prostate cancer as well as other types of pathology. Indeed, developmental biology is important in the study of cancer and understanding how genes affect development of certain organs can tell us a lot about how those same genes can cause or contribute to cancer.

“Our observations provide critical insights into the role of the Estrogen Receptor during development,” says Alexandra Simond, a McGill University graduate 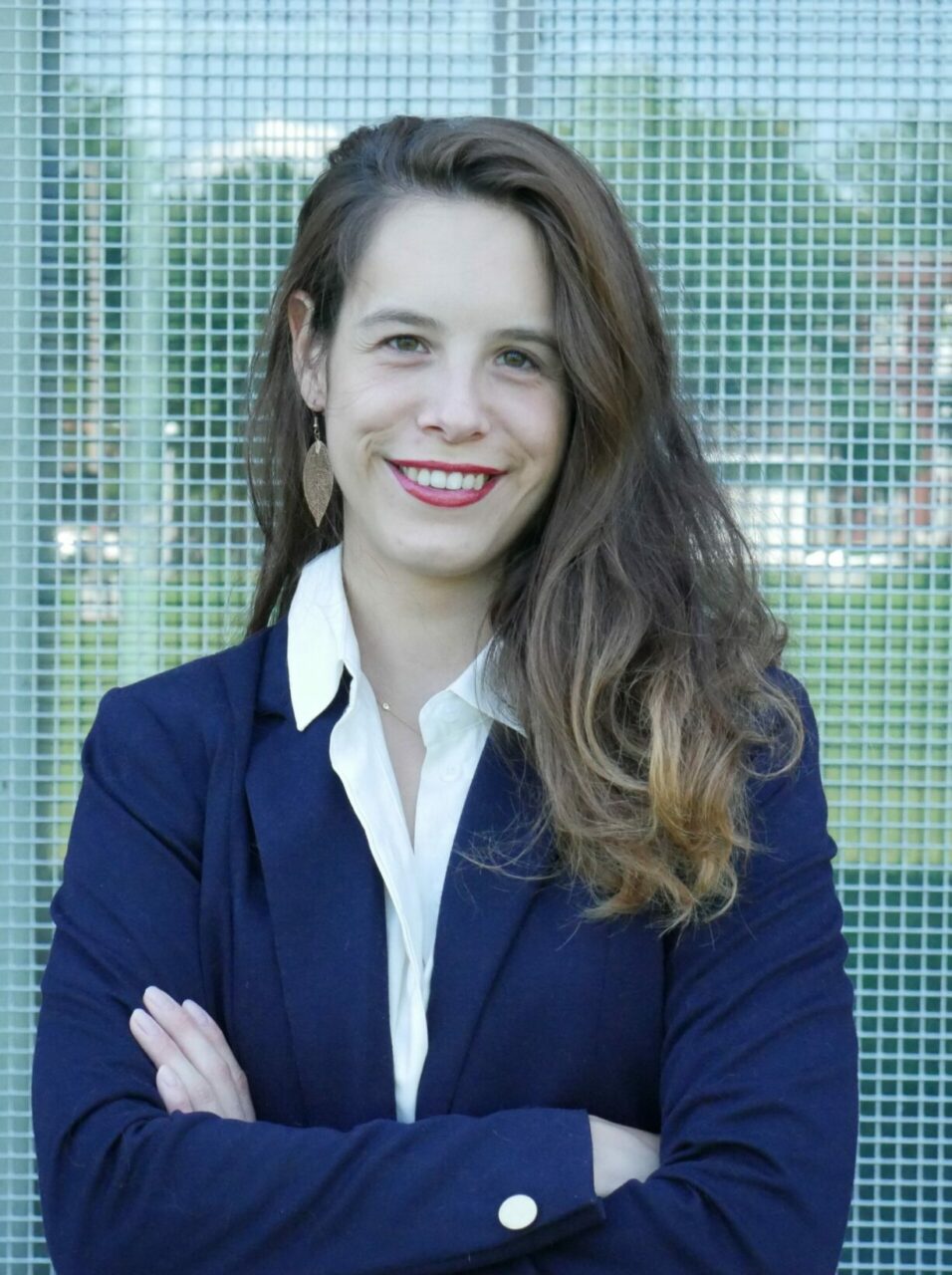 student and first author of the published work. “Our findings were definitely unexpected, but we believe they will help strengthen our understanding of the role of ER alpha in development and cancer, which ultimately will lead to better personalized treatment to those that need it.”

Prof. Muller acknowledges the support that he has received from funding agencies including the Canadian Institutes of Health Research and the Canada Research Chairs Program, and the innovation of the core technology platforms at the GCRC without which this research would not have been possible.

Not only does this study from the GCRC provide a deeper understanding of the key functionality of the Estrogen Receptor during development, it also sheds new light on the evolving phenotype of certain mice which is very striking. Further research will be required to more definitively link the observed phenotypes with specific aspects of breast and potentially other cancers where it is mutated.