Discovery could lead to new treatments 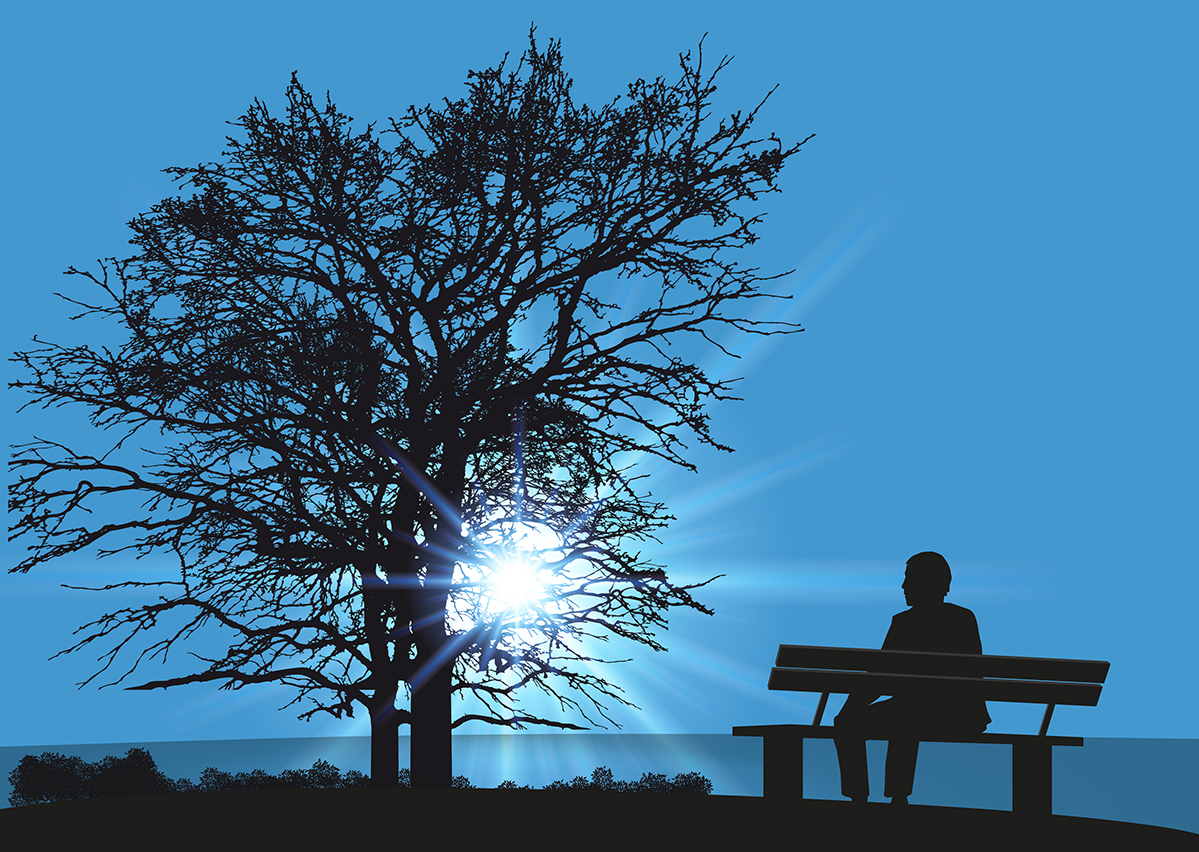 For approximately 30% of people suffering from depression treatment does not work.  Medication to treat depression is often ineffective due to the fact that, to date, scientists have not had a very good understanding of the internal mechanisms at play that lead to the condition. Now, a recent study is shedding light on the processes in the brain at the root cause of depression. The results of the study, a collaborative effort led by researchers in the labs of Dr. Nahum Sonenberg and Dr. Gabriela Gobbi at McGill University’s Faculty of Medicine, are published in the most recent issue of Nature Communications.
New role for known molecule

Researchers have known for some time about the important role that the eIF4E molecule plays in controlling the amount of protein produced in the brain. We know that when the molecule is over-active it promotes tumour growth in the body and can also lead to the development of neurological conditions such as autism and Fragile-X Syndrome. Because protein-building is a very important process for human cells, especially brain cells, the researchers wondered whether the same molecule could also play a role in controlling our mood. This study shows, for the first time, that reduced levels of eIF4E activation does in fact cause an inflammatory response and in-turn depression.

“We were able to pinpoint a key molecule that might protect the brain from depression by studying mice that were bred to have defects in their ability to activate the eIF4E molecule,” explains Dr. Argel Aguilar-Valles, a research associate in Dr. Sonenberg’s lab and the lead author of the study. In their experiments the researchers observed signs of depression in the mice, such as a disinterest in food, as well as reduced levels of the neurotransmitter serotonin, which is known to play a major role in depression.

exhibited in the mice. “We monitored the behaviour of the mice that were low on eIF4E and we noticed they showed signs of depression,” explains Dr. Agular-Valles. “We continued to study these mice to find out why a shortage in eIF4E led to depression and found that the mice had areas of their brain that were dysfunctional. Next, we found that other aspects of brain function, including inflammatory responses and the synapses of serotonin, the main neurotransmitter involved in mood regulation, were affected. More important, we also demonstrated that pharmacological treatments reversed these brain alterations in mice. In other words, we were able to treat their ‘depression’.”

“For many years, my lab has been dedicated to understanding how cells manufacture proteins and how this process is dysregulated in diseases such as cancer,” adds Dr. Sonenberg, the Gilman Cheney Chair in Biochemistry at McGill and a member of the Goodman Cancer Research Centre. “We were very surprised to discover that the same molecules that are associated with cancer also impact mental health.”

The researchers are now working on identifying ways to observe whether these alterations in eIF4E also occur in humans in order to gain a better understanding of the involvement of the molecule and the extent of the role it plays in the treatment of depression.  “By translating the knowledge gained from the mouse in the lab to the patient in the clinic, clinicians will have a better understanding of what happens to the human brain when the eIF4E molecule is altered,” explains Dr. Gobbi, Psychiatrist and Associate Professor in the Department of Psychiatry at McGill. “The discovery also explains why some people with depression become resistant to certain types of treatments. This knowledge can help us design a new generation of antidepressants to help clinicians provide better and effective treatments to their patients.”

This study was made possible through a collaboration between McGill University, the Douglas Mental Health University Institute and Université de Montréal.