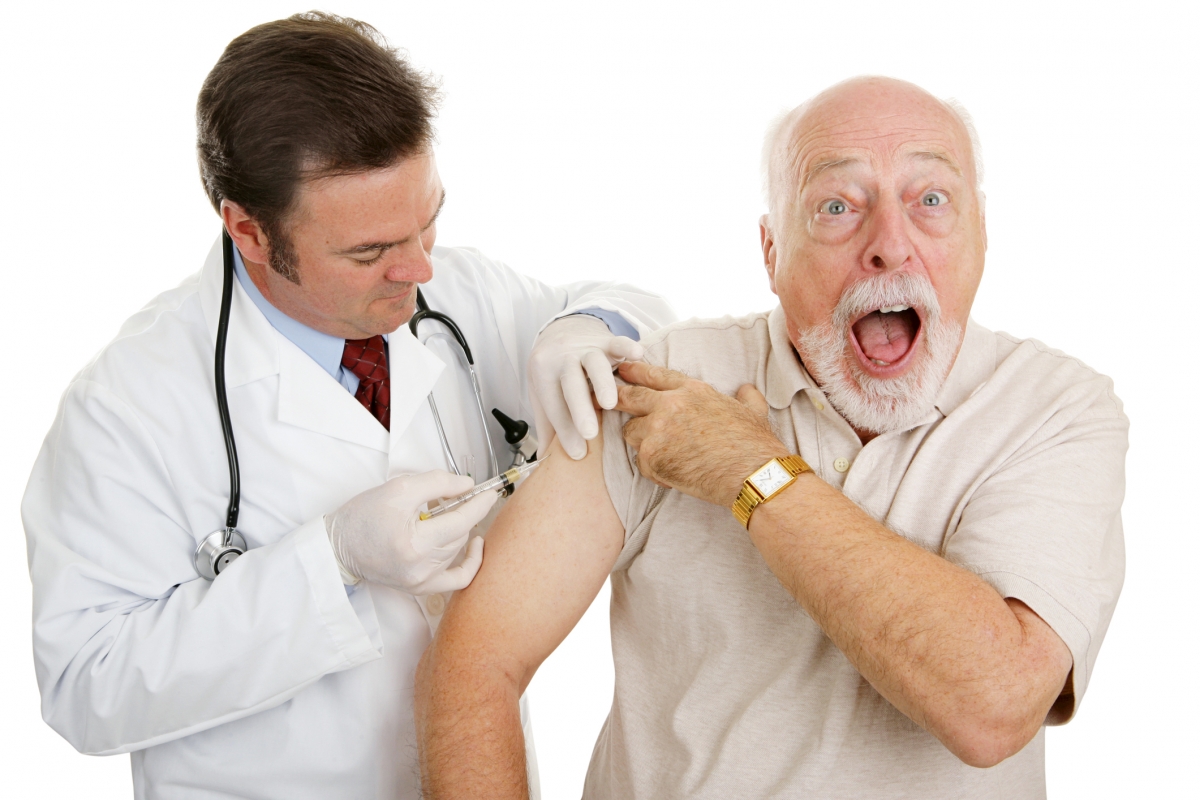 Scientists increasingly believe that one of the driving forces in chronic pain—the number one health problem in both prevalence and burden—appears to be the memory of earlier pain. Research published today in Current Biology suggests that there may be variations, based on sex, in the way that pain is remembered in both mice and humans.

The research team, led by colleagues from McGill and University of Toronto Mississauga, found that men (and male mice) remembered earlier painful experiences clearly. As a result, they were stressed and hypersensitive to later pain when returned to the location in which it had earlier been experienced. Women (and female mice) did not seem to be stressed by their earlier experiences of pain. The researchers believe that the robust translational nature of the results, from mice to men, will potentially aid scientists to move forward in their search for future treatments of chronic pain.

It was a discovery that came as a total surprise.

Robust results in mice and men

“We set out to do an experiment looking at pain hypersensitivity in mice and found these surprising differences in stress levels between male and female mice,” explains Jeffrey Mogil, the E.P. Taylor Professor of Pain Studies in McGill’s Department of Psychology and Alan Edwards Centre for Research on Pain who is the senior author on the study. “So we decided to extend the experiment to humans to see whether the results would be similar. We were blown away when we saw that there seemed to be the same differences between men and women as we had seen in mice.”

“What was even more surprising was that the men reacted more, because it is well known that women are both more sensitive to pain than men, and that they are also generally more stressed out,” explains Loren Martin, the first author on the paper and an Assistant Professor of Psychology at the University of Toronto Mississauga.

Creating memories of pain in humans and mice

In experiments with both humans and mice, the subjects (41 men and 38 women between the ages of 18-40 in the case of humans) were taken to a specific room (or put in a testing container of a certain shape—depending on the species) where they experienced low levels of pain caused by heat delivered to their hind paw or forearm. Humans rated the level of pain on a 100-point scale and mice “rated” the pain by how quickly they moved away from the heat source. Immediately following this initial experience of low-level pain, subjects experienced more intense pain designed to act as Pavlovian conditioning stimuli. The human subjects were asked to wear a tightly inflated blood pressure cuff and exercise their arms for 20 minutes. This is excruciating and only seven of the 80 subjects rated it at less than 50 on a 100-point scale. Each mouse received a diluted injection of vinegar designed to cause a stomach ache for about 30 minutes.

When (and only when) they were taken into the same room as in the previous test, the men rated the heat pain higher than they did the day before, and higher than the women did. Similarly, male, but not female mice returning to the same environment exhibited a heightened heat pain response, while mice placed in a new and neutral environment did not.

“We believe that the mice and the men were anticipating the cuff, or the vinegar, and, for the males, the stress of that anticipation caused greater pain sensitivity,” says Mogil. “There was some reason to expect that we would see increased sensitivity to pain on the second day, but there was no reason to expect it would be specific to males. That came as a complete surprise.”

In order to confirm that pain was increased due to memories of previous pain, the researchers interfered with memory by injecting the brains of male mice with a drug called ZIP that is known to block memory. When the researchers then ran the pain memory experiment, these mice showed no signs of remembered pain.

“This is an important finding because increasing evidence suggests that chronic pain is a problem to the extent that you remember it , and this study is the first time such remembered pain has been shown using a translational – both rodent and human subject – approach,” says Martin, who is also the Tier II Canada Research Chair in Translational Pain Research. “If remembered pain is a driving force for chronic pain and we understand how pain is remembered, we may be able help some sufferers by treating the mechanisms behind the memories directly.”

Mogil echoes this optimism, “This research supports the idea that the memory of pain can affect later pain.” He adds, “I think it is appropriate to say that further study of this extremely robust phenomenon might give us insights that may be useful for future treatment of chronic pain, and I don’t often say that! One thing is for sure, after running this study, I’m not very proud of my gender.”

The Daily Mail | Why some men CAN’T ‘man up’: Scientists prove males ARE more sensitive to pain than women – especially if they suffer a repeat injury

BBC Focus | Women might not remember pain as much as men