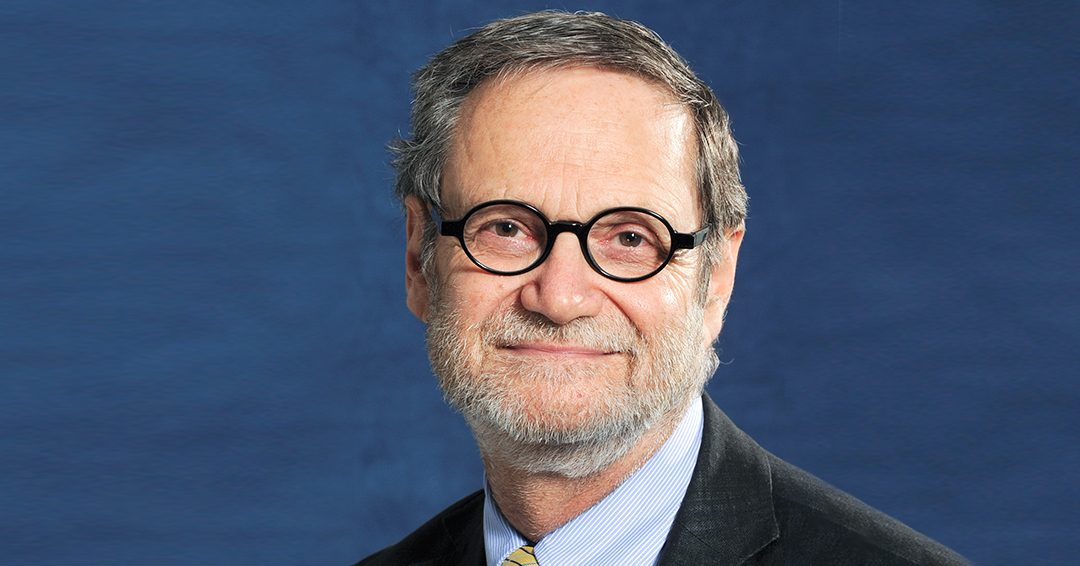 “My work on the WDC is an important opportunity for Canada to benefit from the experience of other  countries in dementia care,” notes Dr. Bergman. “It is also an opportunity to showcase and share our very important experience and expertise. I am particularly interested by the enormous challenge for middle and low income countries.”

When the WDC was founded in 2013 as a result of the London Dementia Summit, dementia was brought out of the shadows and onto the global agenda, galvanising efforts not just among governmental organisations, but right across the international dementia community. It set a series of objectives for the international dementia community known collectively as the 2025 goals. Through its projects, events and publications the WDC reviews progress made since 2013 and identifies key actions needed to accelerate progress further towards the 2025 goal

The World Dementia Council has 24 members working across six continents. Council members are global leaders who work in research, academia, industry and civil society. They attend meetings, vote on key issues and participate in the organisation’s work. The council also includes members who are living with dementia. Members are appointed to the Council for a fixed term of service. New members continue the tradition of being chosen for their unique insights, truly global experience, and unrivalled expertise.

Dr. Bergman is a Fellow of the Canadian Academy of Health Sciences (CAHS) and a Fellow of both the College of Family Physicians of Canada and the Royal College of Physicians and Surgeons of Canada. He was the inaugural Dr. Joseph Kaufmann Chair in Geriatric Medicine (2001-2015) and Chair of the Department of Family Medicine (2012-2019) at McGill. Dr. Bergman is recognized for his research which has influenced policy change in primary care, aging and dementia.  As part of a government independent commission (2000), Dr. Bergman was the lead on a major reform of primary medical care creating team-based Family Medicine Groups. He is author of the Quebec Alzheimer Plan (2009) working with government on its implementation. He co-leads the Canadian team for healthcare services/system improvement in dementia care (ROSA research team). In 2019, at the request of Public Health Agency of Canada, he chaired the CAHS Expert Panel for the Assessment of Evidence and Best Practices for the development of the Canadian Dementia Strategy. He is also a member of the Board of Directors of the Quebec Institut national d’excellence en santé et en services sociaux.

With files from the World Dementia Council

The Journey Through the Diagnosis of Dementia