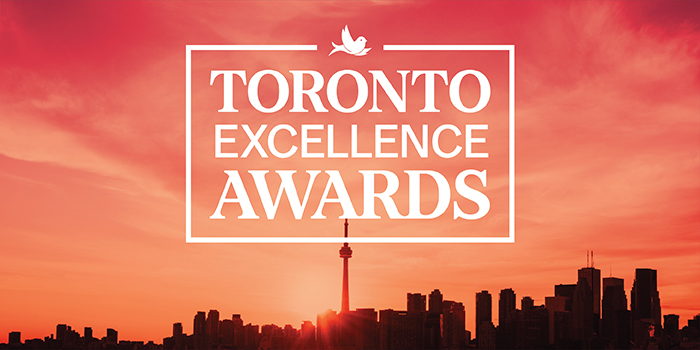 With an annual enrolment of hundreds of students and a dynamic alumni community of 28,000 and climbing, there is no shortage of exceptional McGillians with noteworthy achievements in the Greater Toronto Area (GTA). That is why the McGill Toronto Excellence Awards were created and each year they highlight the success and contributions of alumni and friends in the GTA, McGill’s largest alumni community outside Quebec. 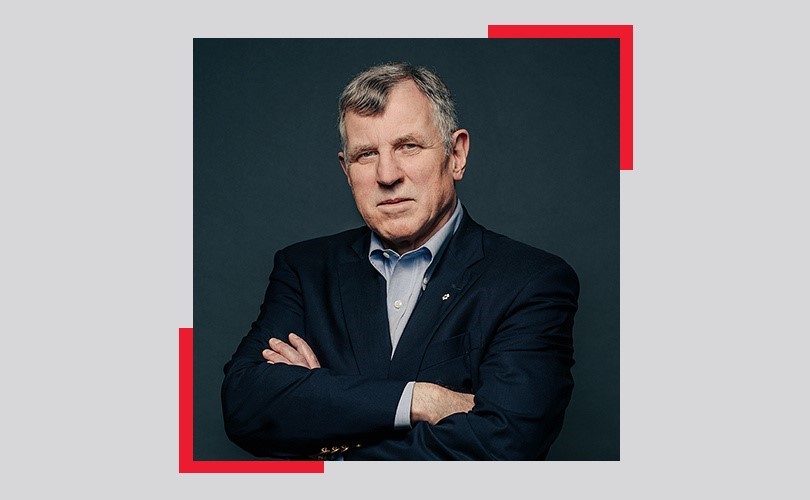 Dr. Dafydd (Dave) Williams has carved out a career as compelling as it is unique, starting with the letter ‘A’ – as in astronaut and aquanaut. He travelled to space twice and set a Canadian spacewalking record. He also participated in two missions to Aquarius, the undersea research laboratory off the coast of Florida.

Dave was the first non-American to hold a senior management position at NASA. An emergency physician, he has held health care leadership positions in the Greater Toronto Area and penned five books.

Dave earned four degrees from the University and several honours and remains deeply connected to McGill. He proudly promotes his alma mater, including taking the McGill crest to space, and generously volunteers his time to speak with students and graduates. 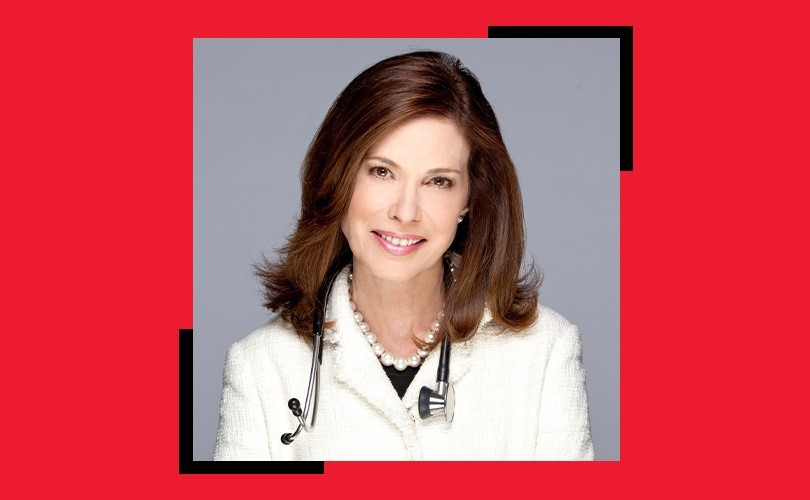 Toronto physician Dr. Marla Shapiro is best known as CTV’s resident medical specialist, a role that has reached a new level of importance during the pandemic. Her commitment to providing trustworthy health information and helping the public sort fact from fiction has had a lasting impact on Canadians.

Since graduating from McGill medical school, she has maintained close ties to her alma mater and even chose to launch her book, Life in Balance: My Journey with Breast Cancer, on campus in 2006. She served as Honorary Chair of the inaugural Goodman Cancer Research Gala and was keynote speaker at the 2017 Trottier Public Science Symposium.

She has received numerous accolades, including from her home Faculty, for her work on breast cancer awareness, family medicine, and women’s health.