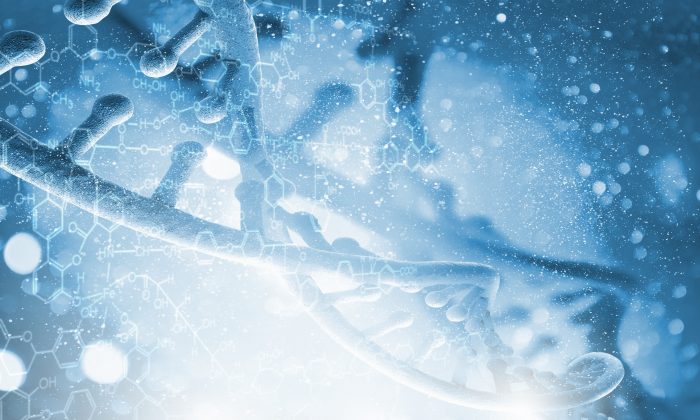 The McGill Genome Centre today announced it has received funding from the Canadian government to sequence the genomes of people affected by COVID-19. The Federal Government is committing $40 million to support Genome Canada’s launch of the newly formed Canadian COVID Genomics Network (CanCOGeN). The McGill Genome Centre and the other members of CGEn, the national facility for genome sequencing and analysis, will join this network and receive $20 million to support human sequencing as part of this program.

“The Government of Canada’s $40M investment in COVID-19 and SARS-CoV-2 genomics is a key element of Canada’s response to the current outbreak, while also preparing for a possible re-emergence, and laying the foundation to tackle future pandemics,” said Professor Mark Lathrop, Ph.D., Scientific Director of the McGill Genome Centre. “This is very important support for the work we are undertaking at McGill Genome Centre, with many others at McGill, in Quebec and across Canada, that focuses on identifying both the human host and viral genetic factors that could account for the marked differences in disease severity seen in infected individuals.”

The primary goal of the McGill Genome Centre and CGEn will be to execute the Host Genome Sequencing Initiative which aims to sequence the genomes of 10,000 Canadians affected by COVID-19. Although all human beings share over 99.9% of their DNA with one another, the small differences between us could account for why certain people fall victim to this disease more severely than others. Understanding this can help identify people at highest risk for COVID-19, prioritize their care, and identify pathways to treat the disease. The results of this study will also help Canada prepare itself for future pandemics

Another goal of the Center will be to study the genetic sequence of the SARS-CoV-2 virus that causes COVID-19, which has about 30,000 “letters” in its genomic code. While the SARS-CoV-2 genetic code was first identified and shared widely as early as January this year, finding the small differences in viral sequences that appear over time and many cycles of replication can help to understand patterns of spread in the Quebec and Canadian communities. Establishing the viral sequence in individuals with COVID-19 may also offer clues for understanding the severity of disease, and this is a particularly powerful approach when combined with sequencing of the human genome.

The Centre is currently ramping up its internal operations to undertake this study, and is positioning itself with provincial, national and international research initiatives to rapidly advance our understanding of COVID-19. For instance, in addition to its work with CGEn, the Centre is a participating partner of the Biobank Quebec COVID-19, which is led by a McGill Genome Centre PI and was launched April 1. The Biobank is currently collecting samples from COVID-19 patients across the province for genome sequencing and other primary research.