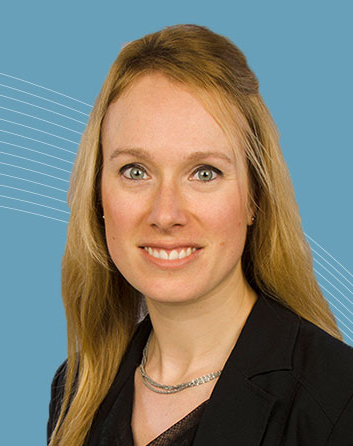 Jacinthe Leclerc, a postdoctoral fellow in Surgery at McGill University, is the award winner of the Relève étoile Jacques-Genest award of the Fonds de recherche du Québec – Santé (FRQS). Her Award-winning publication: Impact of the commercialization of three generic angiotensin II receptor blockers on adverse events in Quebec, Canada: a population-based time series analysis is published in Circulation: Cardiovascular Quality and Outcomes.

The aim of the project undertaken by Jacinthe was to compare the rates of visits to emergency centres and hospitalizations before and after the commercialization of three generic antihypertensives (losartan, valsartan and candesartan). Relying on data provided by the Régie de l’assurance maladie du Québec, the researchers evaluated monthly complication rates in the three-year period in which the generics were initially released and sold.