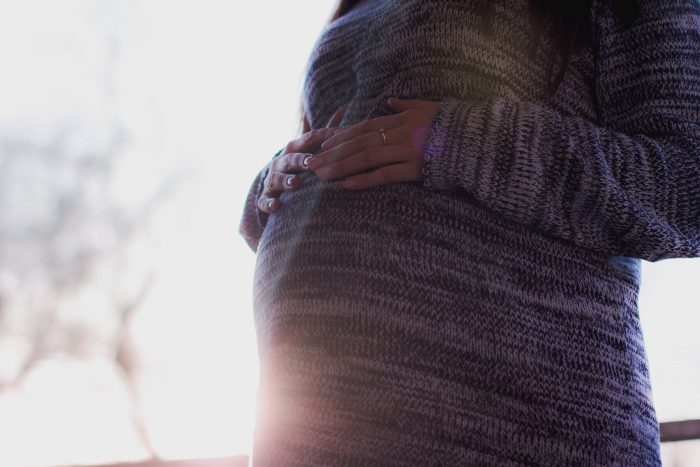 Children of mothers who had gestational diabetes during pregnancy could be at increased risk of type 1 diabetes themselves, according to a new study led by a team at the Research Institute of the McGill University Health Centre (RI-MUHC) that was published in the Canadian Medical Association Journal (CMAJ).

Early detection of diabetes is important in children and youth, as many — about 25 percent — are diagnosed when seeking care for diabetic ketoacidosis, a potentially life-threatening complication of diabetes that can occur when the body starts running out of insulin.

“Although type 1 and type 2 diabetes in parents are well-established risk factors for their offspring to become diabetic, we show in this study that gestational diabetes may also be a risk indicator for type 1 diabetes in the mother’s children. We found that a child or teen whose mother had gestational diabetes was nearly twice as likely to develop type 1 diabetes before the age of 22,’’ says senior study author Dr. Kaberi Dasgupta, director and senior scientist of the Centre for Outcomes Research and Evaluation (CORE) at the RI-MUHC and an associate professor of medicine at McGill University.

“Only a small number of children will develop diabetes before the age of 22, even if their mothers had gestational diabetes,’’ says study co-author, Dr. Meranda Naklha, a pediatric endocrinologist at the Montreal Children’s Hospital of the MUHC and an assistant professor of pediatrics at McGill University. “However, parents and healthcare providers should consider the possibility of diabetes if children start showing signs such has frequent urination, excessive thirst, or weight loss, particularly if their moms had gestational diabetes.’’

According to the authors, the reasons for this relationship need to be examined in future studies but the evidence of the link may help to accelerate the diagnosis of diabetes in young people.

“This study is important, as we try to understand risk factors for type 1 diabetes,” says Dr. Jan Hux, President and CEO of Diabetes Canada, which funded the research. “This research may result in a greater propensity for healthcare providers to promptly test children who present with typical diabetes symptoms and who are born to mothers with gestational diabetes, thereby reducing the likelihood of severe incidents like diabetic ketoacidosis. We look forward to improving the lives and outcomes of children through greater research in this area.”