Study suggests that chemotherapy can lead to male infertility, regardless of a patient’s age 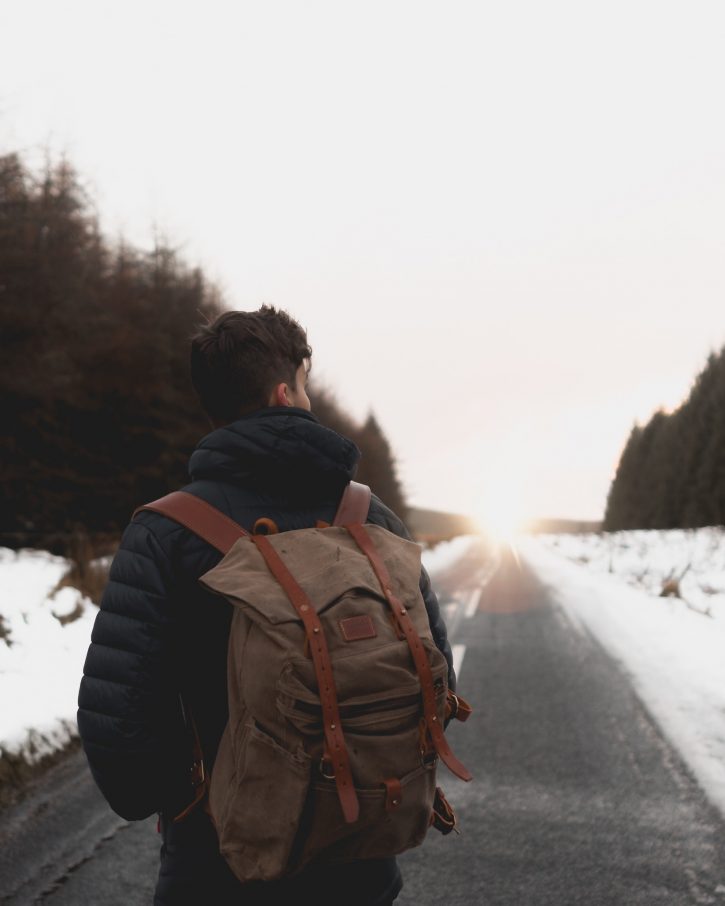 A pilot study conducted by INRS and McGill researchers highlights the effect of chemotherapy on male fertility before and after puberty.

“It is often thought that cancer treatments for prepubescent boys will have no effect on their fertility because their testicles would be “dormant”. But in fact, the prepubertal testis are not immune to chemotherapy that affects dividing cells and it is now well recognized that there can be long-term effects,” explains Géraldine Delbès, a professor at the Institut National de la Recherche Scientifique (INRS) in Laval.

Professor Delbès, who specializes in reproductive toxicology, conducted a pilot study in collaboration with oncologists and fertility specialists from the McGill University Health Centre (MUHC) on a cohort of 13 patients, all survivors of pediatric leukemia and lymphoma. Their results, recently published in the journal PLOS One, raise important questions about male fertility and the long-term quality of life of cancer survivors.

“The originality of our study lies in the fact that we dissociated the effects before and after puberty and found that the effect of chemotherapy does not appear to be age-dependent. All patients were at higher risk of infertility due to the absence or low quantity of sperm produced. So it appears that there is no “period” when boys are insensitive to the toxicity of these types of chemotherapy,” says Professor Delbès, the study’s lead author, who has been studying oncofertility issues since 2005.

Large epidemiological studies have already shown that pediatric chemotherapy treatments can affect male fertility in the long term, but the effect of age at diagnosis and the type of treatment on sperm quality or production is still poorly understood.

Researchers have analyzed spermograms and DNA damage in sperm from adult survivors of pediatric leukemia or lymphoma. They compared these parameters in patients diagnosed before and after puberty, and men without a history of cancer.

Patients in the cohort had received cocktails of several types of chemotherapy agents, including alkylating agents, which are linked to the long-term decreased sperm production.

According to Professor Delbès, the use of anthracyclines is thought to be correlated with abnormalities in chromatin and sperm DNA over the long term. These abnormalities are often associated with infertility problems and poor embryonic development.

“We are aware of the limitations of our study due to the small number of participants, but these data are rare and particularly relevant to boys for whom sperm banking may not be feasible,” adds Dr. Peter Chan, study’s co-author and Director of Male Reproductive Medicine in the Department of Urology at the MUHC. “While further large-scale research is needed to confirm our preliminary results, they are already important for reproductive specialists and oncologists who counsel these young adult cancer survivors about their fertility care.”

“When children with cancer are treated in pediatric oncology, the medical staff don’t necessarily think about preserving their fertility for years to come as adults. The priority is to cure them,” adds Professor Delbès. “However, thanks to the success of cancer treatments, long-term quality of life is becoming a major concern, and the consequences for the fertility of these individuals are still poorly understood.”

This study highlights the need for further research on the fertility of men who have had pediatric cancer and the importance of educating them about the potential long-term effect of chemotherapy on male fertility, regardless of age at diagnosis.

The article Sperm DNA integrity in adult survivors of paediatric leukemia and lymphoma: a pilot study on the impact of age and type of treatment was coauthored by Hermance Beaud (INRS); Océane Albert and Bernard Robaire (McGill University); Marie-Claude Rousseau (INRS); Peter T. K. Chan (MUHC), and Géraldine Delbès (INRS) was published in PLOS One.

This research was supported by funding from the Cole Foundation.