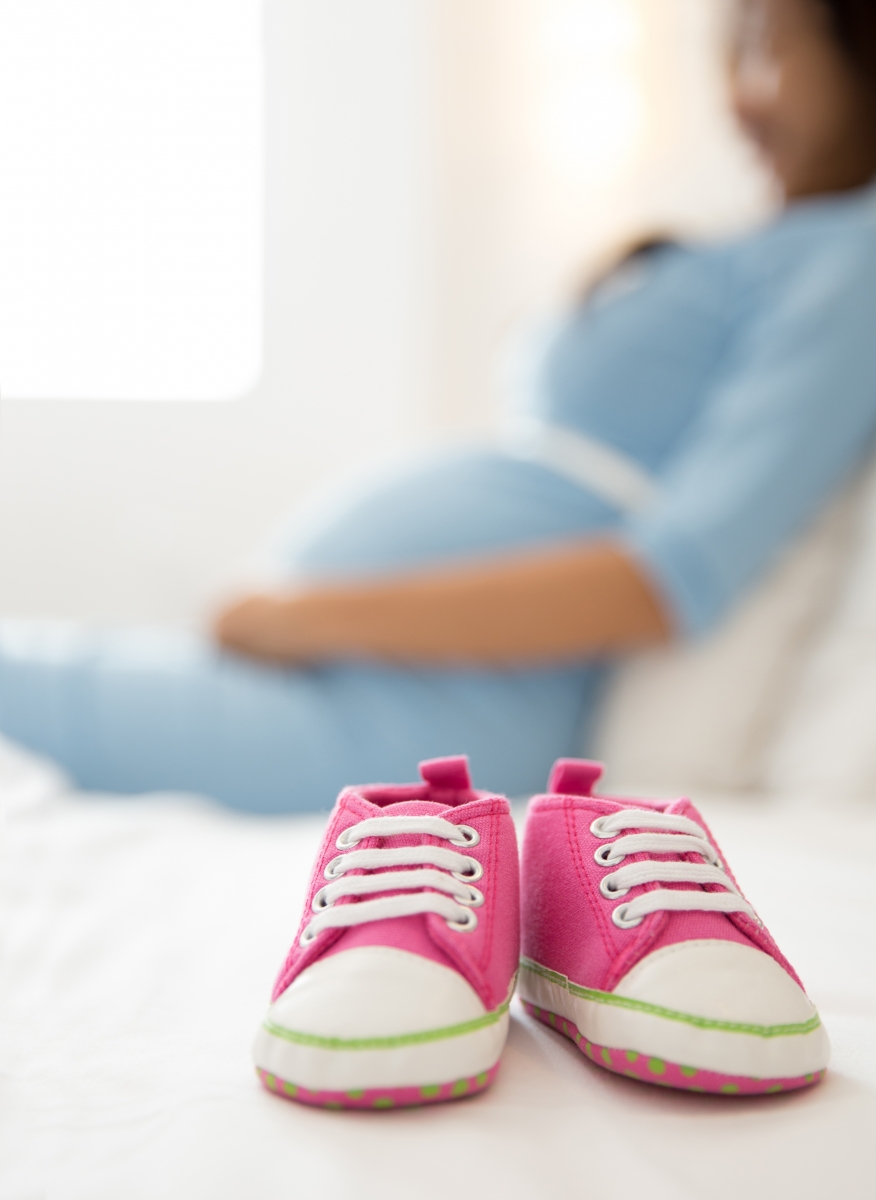 For each additional month of paid maternity leave offered in low- and middle-income countries (LMICs), infant mortality is reduced by 13%, according to a new study by researchers from McGill University and UCLA Fielding School of Public Health.

The finding, published in the journal PLoS Medicine, marks the first time that research has examined the impact of paid maternity leave on infant mortality in LMICs. Previous work has shown that paid time off is consistently associated with lower mortality of babies under one year old in high-income countries.

“A significant number of countries where the vast majority of maternal and child deaths occur provide less than 12 weeks of paid leave to new mothers,” said lead author Arijit Nandi, an Assistant Professor at McGill’s Institute for Health and Social Policy and the Department of Epidemiology, Biostatistics, and Occupational Health. “Our findings suggest that paid maternity leave policies are a potential instrument for reducing preventable child deaths, even in countries where women are less likely to be working in the formal economy.”

To carry out their analysis, researchers utilized statistics on approximately 300,000 children born over a period of eight years in 20 LMICs­ across Africa, Asia and Latin America, and combined that data with information on government maternity leave policies in those countries. They teased out the effects of lengthening paid maternity leave by comparing infant mortality rates in countries that expanded benefits with rates in countries where policies remained the same.

After controlling for variables such as gross domestic product and per capita spending on health, the researchers found that adding just one month to the length of paid leave prevents about 8 infant deaths per 1,000 live births, equivalent to a 13% reduction in mortality. The most significant life-saving effect of extending paid maternity leave occurs during the post-neonatal period, when babies range in age from about one month to one year.

The study’s authors theorize that paid and extended maternity leave may help to reduce infant mortality in several ways, including the following:

One hundred and eighty-eight countries guarantee paid leave of some sort for new mothers. “While this study focuses on low- and middle-income countries, the impact in high-income countries is also well demonstrated. For the health of our children and the well-being of families, the U.S. needs to catch up with most of the world and ensure all new parents have paid parental leave,” said study author Dr. Jody Heymann, formerly of McGill and now dean of the UCLA Fielding School of Public Health and founding director of the WORLD Policy Analysis Center.

In Canada as well as in many European countries, a new mother is entitled to up to one year of paid time off. Only a few countries have no paid maternity leave mandate. They include Papua New Guinea, Suriname, and the United States.

In future work, Nandi said, “We plan to document the effects of paid maternity leave on women’s outcomes, including their labor force participation, health, and well-being, as well as the implications of paternal leave policies.” 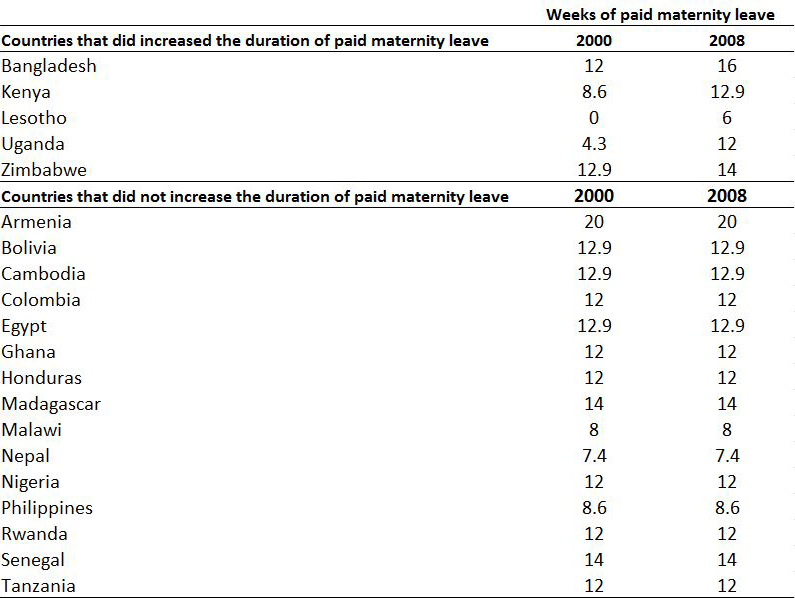 Is paid leave available to mothers and fathers of infants?
Maternity leave policy