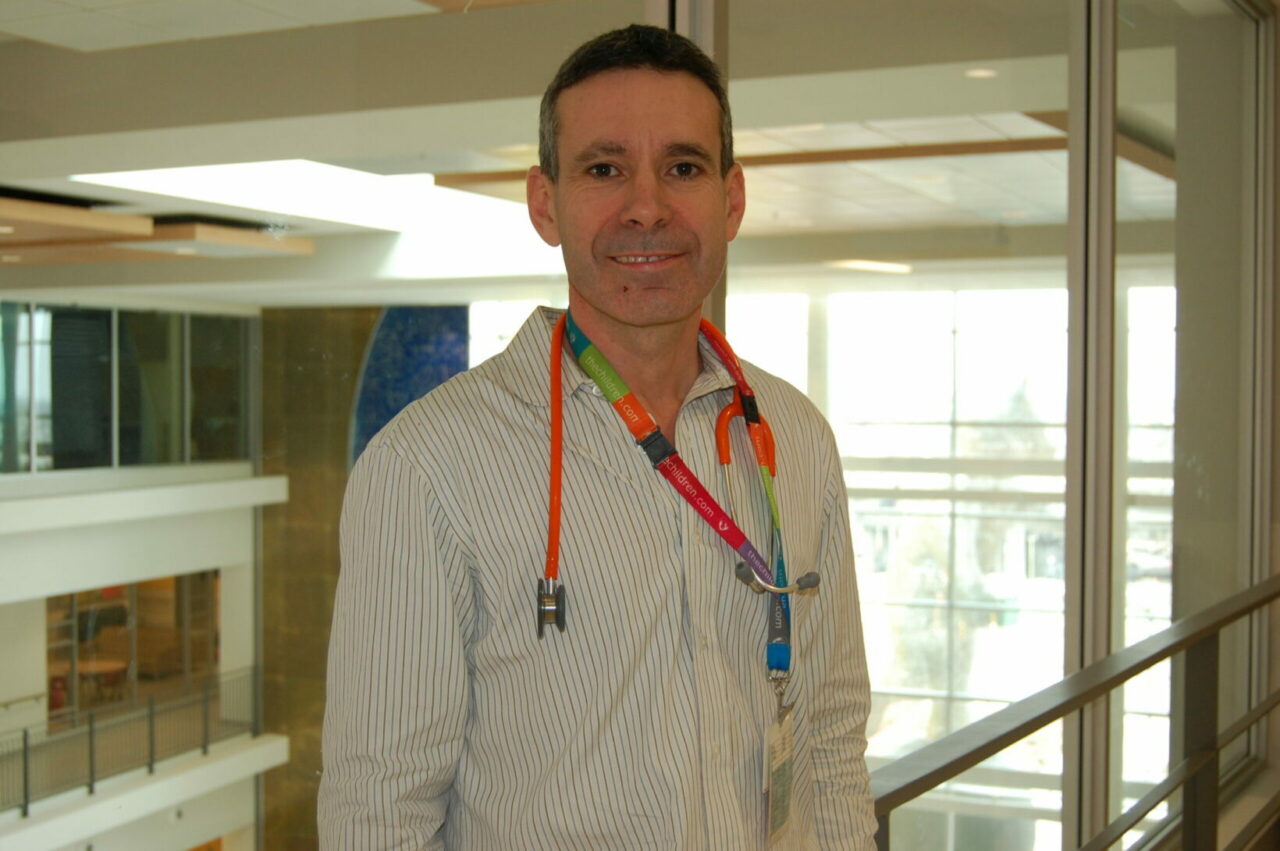 Fewer than half of adults and children experiencing food-induced anaphylaxis use their epinephrine autoinjector (EAI) before being treated at a hospital emergency room, according to a new Canadian study.

“It’s a disappointing reality that epinephrine is seriously underused,” says lead researcher Dr. Moshe Ben-Shoshan, a pediatric allergist and immunologist at the Research Institute of the McGill University Health Centre (RI-MUHC) and at the Montreal Children’s Hospital, and an assistant professor of Pediatrics at McGill University.

“Our study found that only 41% of patients who had an epinephrine autoinjector with them during an anaphylactic reaction actually used it before arriving at the hospital. Given that death due to anaphylaxis can occur as rapidly as 30 minutes after exposure to food, it is crucial to use epinephrine promptly when available to reduce this risk.”

Almost 600,000 Canadians will experience anaphylaxis in their lifetime. The potentially life-threatening reaction can occur within seconds or minutes of exposure to an allergen which may include food, medications, insect stings or substances such as latex.

The study, published in the Journal of Allergy and Clinical Immunology: In Practice, examined 483 cases of food-induced anaphylaxis treated at nine Canadian emergency departments between 2010 and 2017. The study is part of a larger national project and database called the Cross-Canada Anaphylaxis REgistry (C-CARE), which tracks the rates, triggers and management of anaphylaxis in different provinces and settings across Canada.

“We found that 53% of the patients in our study received antihistamines as a treatment, while 20% of patients did not receive any treatment at all before arriving at the hospital,” says first-author Sofianne Gabrielli, an AllerGen trainee and a research associate at RI-MUHC. “It’s surprising that epinephrine use during a severe allergic reaction is so low: there really is no downside to giving it—epinephrine is extremely safe and it can save your life.”

Among the study’s other findings:

“These results underscore the need for greater awareness and education for patients and their caregivers in assessing the signs and symptoms of anaphylaxis and the importance of using epinephrine to treat it”, says Jennifer Gerdts, a study co-author and Executive Director of Food Allergy Canada—a non-profit charitable organization that educates, supports and advocates for Canadians with food allergies and those who care for them. “However, it’s encouraging to see that teens—who, are considered a more high-risk group for allergic reactions—are more likely to use their EAI appropriately.”

“The important takeaway from this study is that food-allergic individuals, as well as parents, the community, and healthcare professionals, need to recognize that epinephrine should always be the first line of defense when treating anaphylaxis and should not delay in administering an EAI.”

The Gazette | ”Better safe than sorry” when it comes to epipens